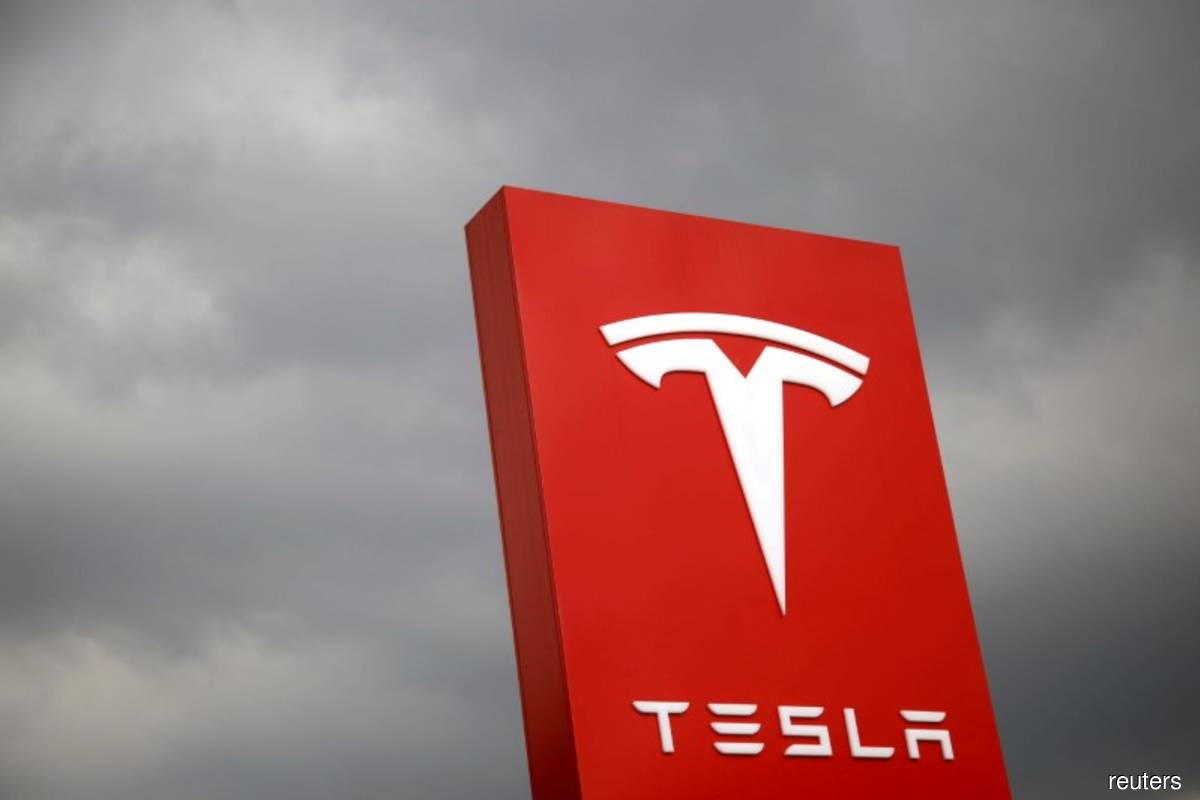 Tesla to accept dogecoin as payment for merchandise, says Musk

BENGALURU (Dec 14): Tesla Inc chief Elon Musk said on Tuesday the electric carmaker will accept dogecoin as payment for merchandise on a test basis, sending the meme-based cryptocurrency up 24%.

“Tesla will make some merch buyable with Doge & see how it goes,” Musk said in a tweet.

Dogecoin,, popular among retail investors, raced up to US$0.20 after the tweet. Musk’s tweets on the cryptocurrency, including the one where he called it the “people’s crypto”, have helped the meme coin soar 5,859% over the past year, according to data from Coinbase website.

Musk did not specify what merchandise, which starts from US$50 and goes as high as US$1,900, could be bought with dogecoin.

Tesla sells apparel, ‘Giga Texas’ belt buckles and mini models of its vehicles as well as quirky limited-edition items such as the ‘Cyberwhistle’, which is modeled after its much-awaited Cybertruck. It recently launched a quad bike ‘Cyberquad’ for kids, also modeled after the truck.

Musk, a cryptocurrency supporter, has often endorsed dogecoin and said it is better for transactions, most recently in an interview to the Time magazine, which named him “Person of the Year” for 2021 on Monday.

“Bitcoin is not a good substitute for transactional currency,” he said.

Musk had asked users in May if they wanted Tesla to accept dogecoin in a Twitter poll. He had called dogecoin a ‘hustle’ during his guest-host spot on the “Saturday Night Live” comedy sketch TV show in May.

Musk, who has over 66 million followers on Twitter, has been highly engaged in this year’s retail trading frenzy, tweeting about cryptocurrencies and helping send their prices soaring.

The EV maker stopped accepting bitcoin for car purchases, less than two months after the company began to accept the world’s biggest digital currency for payment.