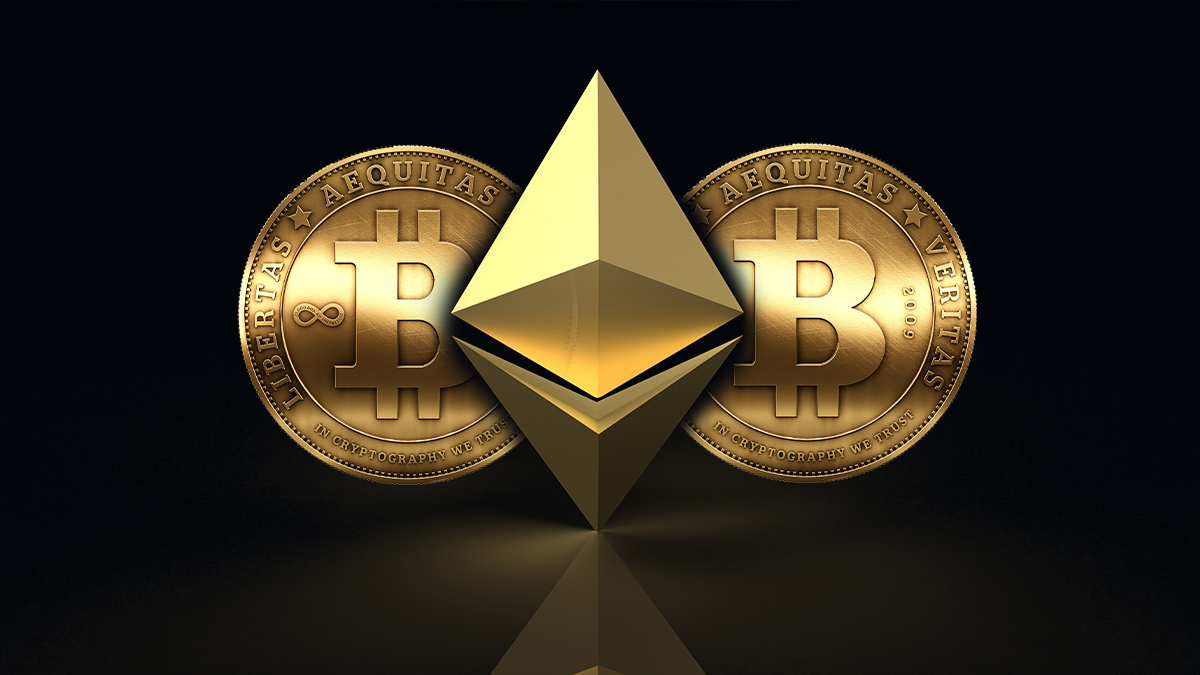 The fortunes of the entire altcoins market are intimately tied to Ethereum: Justin Bennett

According to prominent Crypto analyst Justin Bennett, the fortunes of the entire altcoins market are intimately tied to Ethereum, and they will struggle till they get the go-ahead. Speaking in a strategy session, Bennet said that he had unearthed a trend in Ethereum, which dates way back to November 2020, and it will decide the fate of all the altcoins.

Bennet continued and said that he never pegged his forecast in any one direction, but he is willing to make an exception for Ethereum. He told an ETH/USD trend line that dates back to November 2020, and the fate of the entire altcoins market depends on it. As long as the market falters at this level, the whole crypto market will remain sluggish and susceptible. Unfortunately, no one is taking note of this trend line on ETH/USD, but it’s single-handedly holding the market down.

Bennet says that until Ethereum reaches the $2,430 level, ETH and the rest of the altcoin market will not move higher. Until then, the phase of weakness will continue. Bennet also talked about a short-term trend line support near $2,300. If Ethereum cannot breach this short-term trend line, it is possible that ETH/USD can fall to $2,000 and perhaps even $1,700.

Bennet does not negate the possibility of downside for altcoins should ETH fail to breach this trend line. If the crypto asset breaches the trend line, it could mean significant rallies in the long term. If the crypto market was in a bullish phase instead of the current bearish phase, Ethereum could be well on its way to $10,000 sometime in 2022.

Bennet ended by saying that it does not imply that the market can’t break above it. On the contrary, the trend line will enable ETH to move well beyond $10,000 if the cycle does extend into 2022.

Ethereum could overtake Bitcoin (BTC) and become the dominant currency

Ethereum could overtake Bitcoin (BTC) and become the dominant currency, according to Goldman Sachs. In a Tuesday note obtained by Business Insider, the bank said that Ether is a crypto asset with high real use potential. Ethereum, the platform for which Ether is the native digital currency, remains the most popular development platform for innovative contract applications.

The latest approval comes after Goldman Sachs published a report in May underlining the potential of crypto as an asset. U.S. Banks are today more amenable towards crypto-assets and have started accepting Bitcoin as it gains wider acceptance among investors and institutional entities. However, Banks are still shying away and slow to adopt Ether. Many financial giants, including Goldman Sachs, are developing cryptocurrency investments. Morgan Stanley became the first bank to offer Bitcoin funds.

Goldman note added that Gold remains the best hedge against bad inflation while cryptocurrencies have been labeled more as a risk-on inflation hedge. Risks will inevitably come along with such a type of hedge. Goldman ended by saying that extreme competition among cryptocurrencies makes them less suitable as safe-haven assets at this stage.