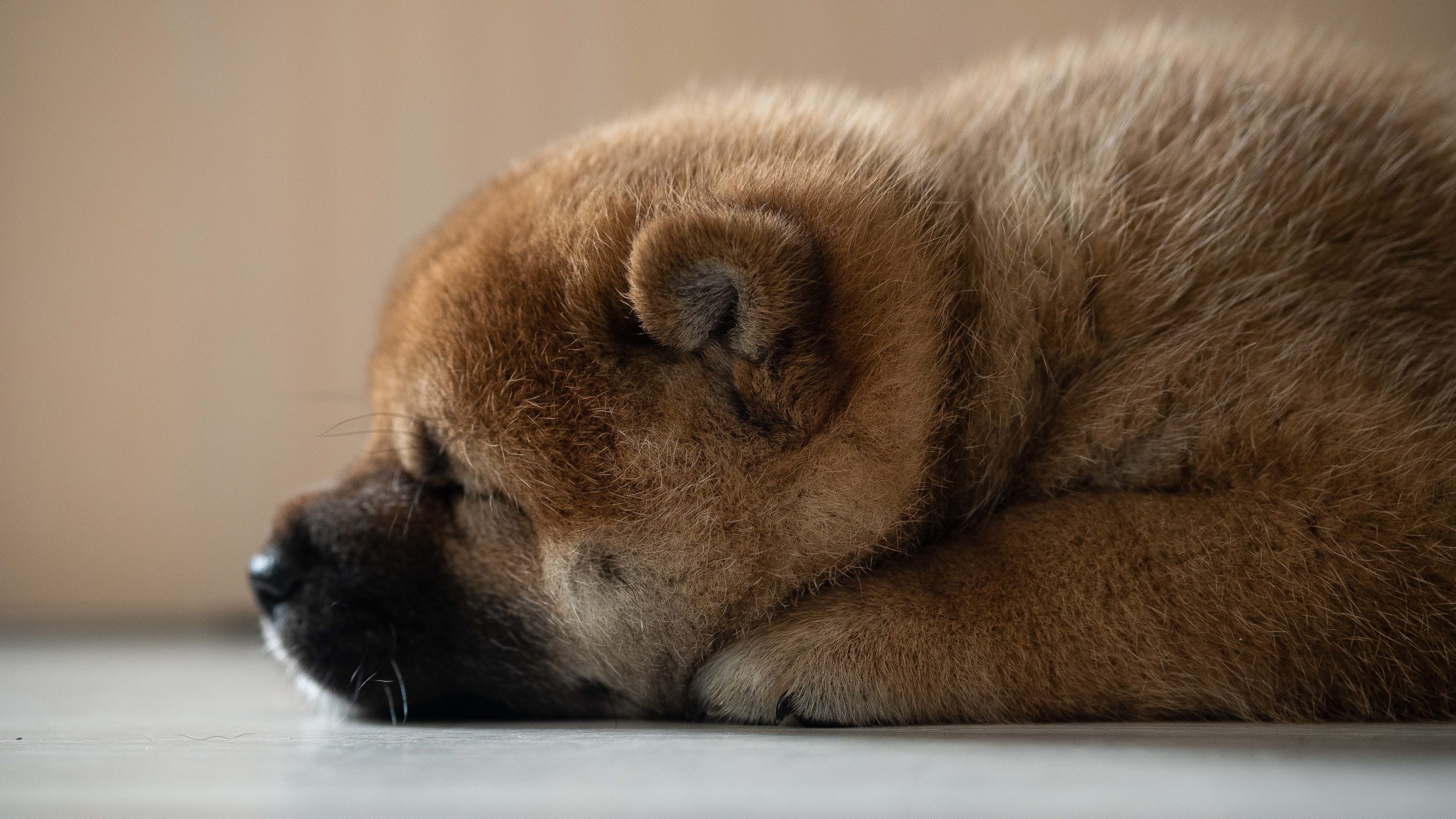 The Shiba Inu Crypto Might Need Support From Elon Musk

The widely-followed meme token Shiba Inu (CCC:SHIB-USD) has been on a rollercoaster ride.

SHIB started catching investors’ attention in April, when it was trading around 0.00000065. Yes, those are a lot of zeros.

Nonetheless, the token is still up over 1,000% since April.

Since the beginning of 2021, altcoins have increased their prominence in the crypto market vis-à-vis Bitcoin (CCC:BTC-USD).

There are well over 10,000 crypto assets including altcoins within several categories, such as decentralized finance (DeFi) platforms like Ethereum (CCC:ETH-USD), stablecoins that are pegged to assets such as Tether (CCC:USDT-USD), and meme currencies like Dogecoin (CCC:DOGE-USD).

Given the lucrative returns that have already been realized, I believe the hype on SHIB could well be over for now. Nonetheless, long-term investors who could tolerate the choppiness and whose risk/return profiles allow buying cryptos could still consider buying the dips in Shiba Inu. Here’s why…

Could the “Dogecoin Killer” Become a Real Deal?

Meme tokens are speculative cryptocurrencies that mostly move as a result of words from powerful individuals as well as the collective actions of retail investors.

We’re increasingly living in an investing world of FUD or FOMO (fear, uncertainty, and doubt and fear of missing out, respectively).

We also see alternative assets like altcoins get public support from influencers such as Elon Musk, CEO of Tesla (NASDAQ:TSLA). Such a combination could easily be enough to swing the prices of these digital assets by double digits in a matter of days.

Shiba Inu token, a.k.a. the “Dogecoin Killer,” was launched in August 2020 by an anonymous creator named “Ryoshi.” SHIB coin features the Japanese hunting dog Shiba Inu, similar to the mascot of Dogecoin.

For readers who might have missed the incredible YTD run-up in the price of DOGE, Dogecoin bills itself as an “open source peer-to-peer digital currency, favored by Shiba Inus worldwide.”

It was created in late 2013 by software engineers Billy Markus and Jackson Palmer. They wanted to highlight the investor hype in cryptocurrency markets at the time. Then, 2021 became the year of Dogecoin riches.

SHIB’s white paper, known as the Woofpaper, defines the token as “an experiment in decentralized spontaneous community building.”

Shiba Inu started with a supply of 1 quadrillion coins. But it gave away 50% to Ethereum co-founder Vitalik Buterin for safekeeping while locking the rest 50% on decentralized finance platform Uniswap (CCC:UNI-USD).

In May, Buterin announced “burning” most of the gifted coins by transferring them to an inaccessible digital wallet. He would also the rest to charity. SHIB’s white paper was updated accordingly after the development.

SHIB is currently among the top 40 cryptocurrencies thanks to its market capitalization that stands at $3.8 billion. In other words, despite the recent decline in price, investor interest in the altcoin is still intact.

Dogecoin-inspired Shiba Inu has gradually been gaining traction in the crypto space. It has also proven to be more than a “puppy” meme coin by growing its own ecosystem differently from DOGE-USD.

Additionally, the Shopping.io platform announced the integration of SHIB token for purchases on Amazon (NASDAQ:AMZN), eBay (NASDAQ:EBAY), and Walmart (NYSE:WMT).

More exciting news came from Coinbase Global (NASDAQ:COIN) which said the Shiba Inu token would be available for trading on Coinbase Pro. However, the launch was delayed until further notice due to technical issues. For now SHIB is listed on trading platforms Binance, Capital.com and several others.

The Bottom Line on Shiba Inu

All these developments should strengthen Shiba Inu’s position in the cryptocurrency ecosystem, but it hard to say whether SHIB could see a new record high anytime soon. Therefore, the question for now becomes whether or if you fancy buying a lottery ticket. If yes, you could consider investing in SHIB token.

With enough luck on your side, you could potentially see your fortunes change, especially if the altcoin gets the backing of a celebrity like Elon Musk. However, you could also lose all your investment in the lottery ticket.

Finally, those long-term investors who do not want to go through the daily choppiness in SHIB could consider investing in exchange-traded funds (ETFs). Such funds would give significant exposure to cryptocurrency and blockchain technology.

On the date of publication, Tezcan Gecgil did not have (either directly or indirectly) any positions in the securities mentioned in this article.

Tezcan Gecgil, Ph.D., has worked in investment management for over two decades in the U.S. and U.K. In addition to formal higher education in the field, she has also completed all three levels of the Chartered Market Technician (CMT) examination. Her passion is for options trading based on technical analysis of fundamentally strong companies. She especially enjoys setting up weekly covered calls for income generation.