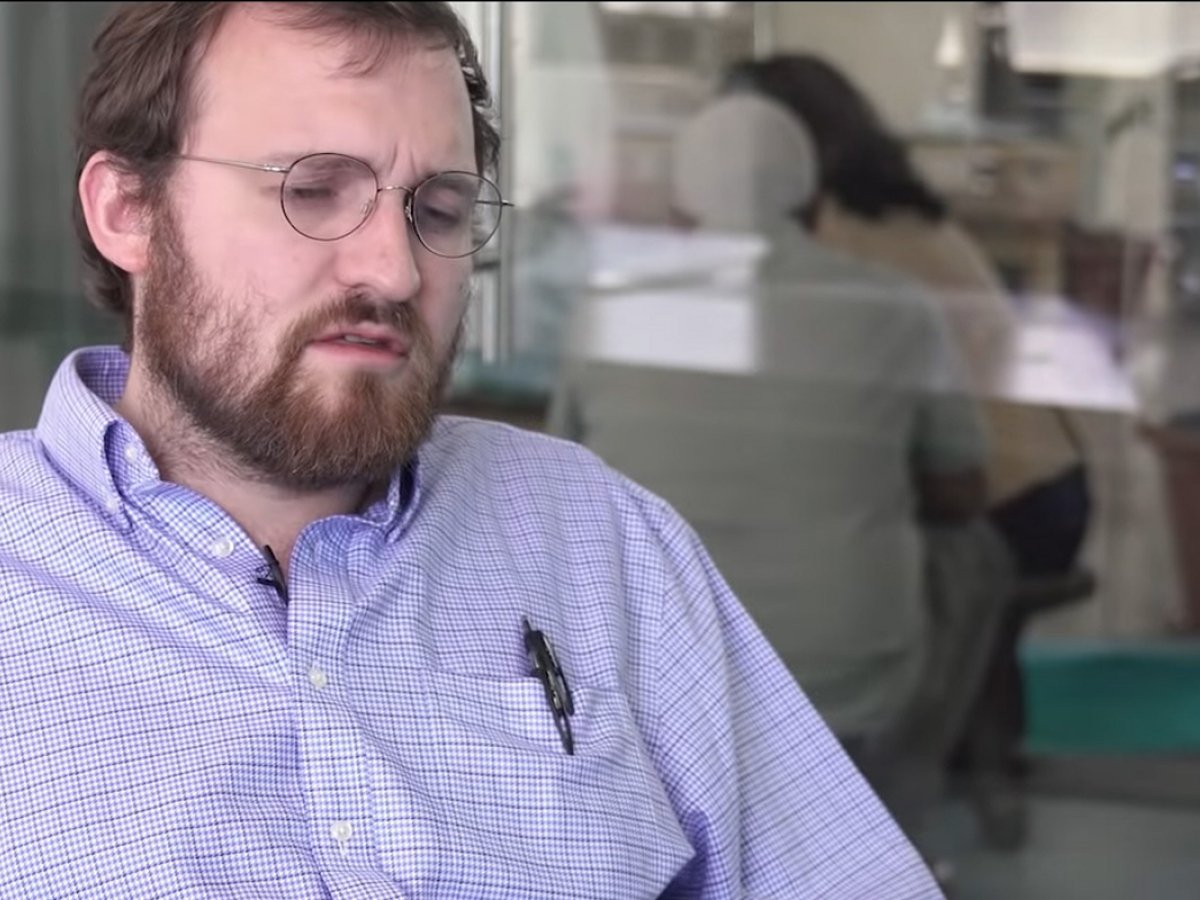 In one of his regular video with updates regarding the launch of the “Alonzo rainbow”, the founder and CEO of Input Output Hong Kong (the company behind the creation of the Cardano platform) Charles Hoskinson has shared the positive results of the Alonzo Blue launch last month.

He has shared details of rolling out next stages of Alonzo and summarized the highly positive state that the Cardano ecosystem is experiencing at the current stage of work and existence.

In particular, Hoskinson noted that there’s an enormous amount of commercial interest, traction and community effort with Cardano at the moment.

“Tripling of Cardano population and a lot of value accumulation”

Hoskinson found it amusing that the crypto media made an issue of his recent tweet that in a year, by the end of July 2022, there are going to be a lot of native assets and dapps on Cardano.

However, these expectations are realistic, he believes. The ecosystem is quite healthy and viable, as per him. Cardano has a humongous population is every social media channel from Reddit to Telegram.

It has seen a tripling in the population size of the Cardano ecosystem since last year and a lot of value accumulation as well.

Also, Cardano’s ADA has been added to the Grayscale fund as the third largest holding with a lot of institutional interest, Charles reminded.

Hoskinson also reminded the audience that since Mary upgrade was launched earlier this year, thousands of NFTs have been issued and sold on Cardano. Now there are already a lot of plans to launch native tokens, such as SingularityNET, and a lot of DeFi applications.

By every measurable KPI, Hoskinson added, the growth of the last year has been remarkable.

Smart contracts are nearly here – it’s a long process, because Cardano is so large, is listed on a large number of platforms, so it will take time, he emphasized.

Large increase in activity expected in the next 90 days

Hoskinson also said that Alonzo White was initially planned for Monday this week but it has to be postponed until Monday next week due to certain bugs that were revealed during trials. They will be fixed over the weekend.

He mentioned that he expects several hundred people to join the Alonzo White network. The next upgrade, Alonzo Purple, will be broken into two stages.

All things considered, the progress is exactly where it needs to be. Alonzo is coming.

Overall, in the next ninety days, the amount of activity on Cardano is expected to grow tremendously.

The IOHK CEO believes that those who levy criticism at this point at Cardano are either misinformed or malicious.

You can see every week progress being made, every week development being done, and people talking about it on Reddit, Twitter and Telegram, often with their own projects.