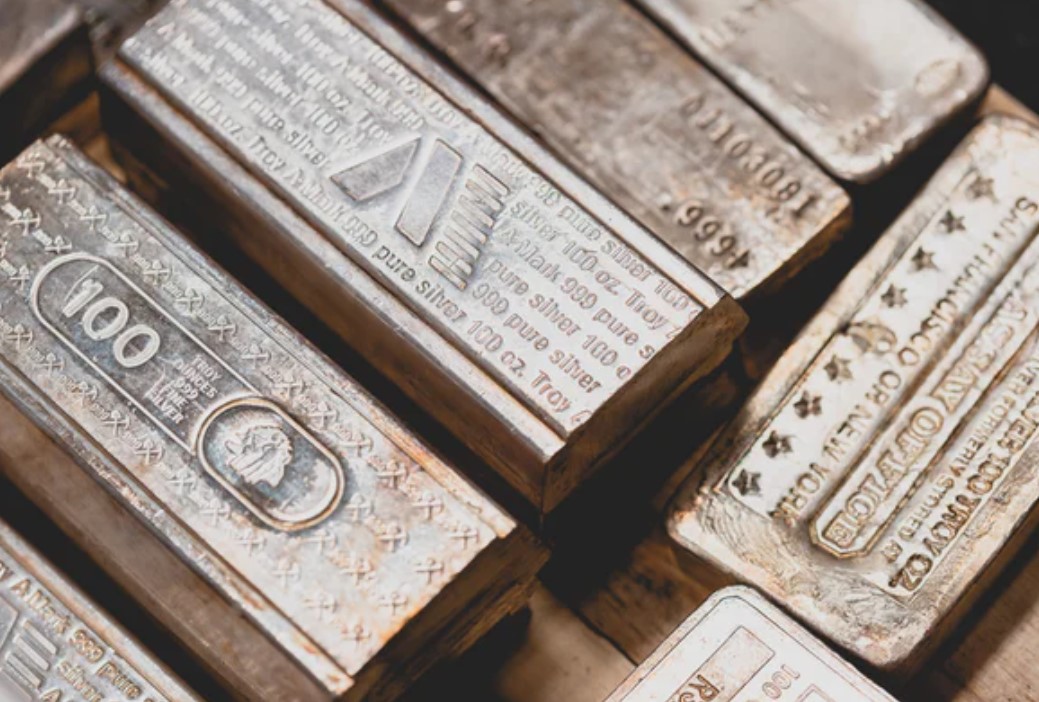 Litecoin goes against the general market sentiment with a 24.5% and 57% rally in the higher timeframes. At the time of writing, LTC trades at $316 with 4.8% profits in the daily chart.

Anonymous trader Julio_LTC has set support for LTC at $280 with a price target set at $330. The operator is bullish as LTC climbed in the Relative Strength Index (RSI), a measure used to assess price momentum, in the lower timeframes. If the price action gets invalidated $218 could operate as critical support, as shown below.

LTC seems to be correlated with Ethereum’s performance rather than Bitcoin, as usual, according to the trader. Therefore, Litecoin’s rally could experience a cool-off or further appreciation if ETH leads the price action. If LTC hits its target, it could see stronger momentum towards a higher price. The trader added:

Litecoin is going to run so hard it is going to mentally affect those left behind. Bags are packed and ready for launch. The BTC pair tells a story and I want us all to be a part of that story

Data from Glassnode indicates that Litecoin has reached a 3-year high Realized Price at $129.65. Similarly, LTC’s Realized Market Capitalization stood at an all-time high with $8,7 billion.

On-chain activity has been showing ambiguous signs with Litecoin’s network transaction volume at a 4-month low of 359,724 LTC. However, the number of Receiving Addresses reached a 1-month high at May 3rd, with 12,771 addresses.

Additional data provided by IntoTheBlock with their In/Out of the Money Around Price (IOMAP), an indicator to visualized clusters of Litecoin’s price distribution, records potential price support at $259 and $269 with over 5.96 million LTC bought by 103,000 addresses around these levels.

As the chart shows, if LTC rallies there could be major resistance at $314 to $322, $332, and $340. As mentioned, investors should keep a close eye on ETH’s performance for a potential breakout. At the moment, Ethereum’s rally seems to be cooling off but holds potential for another leg-up.