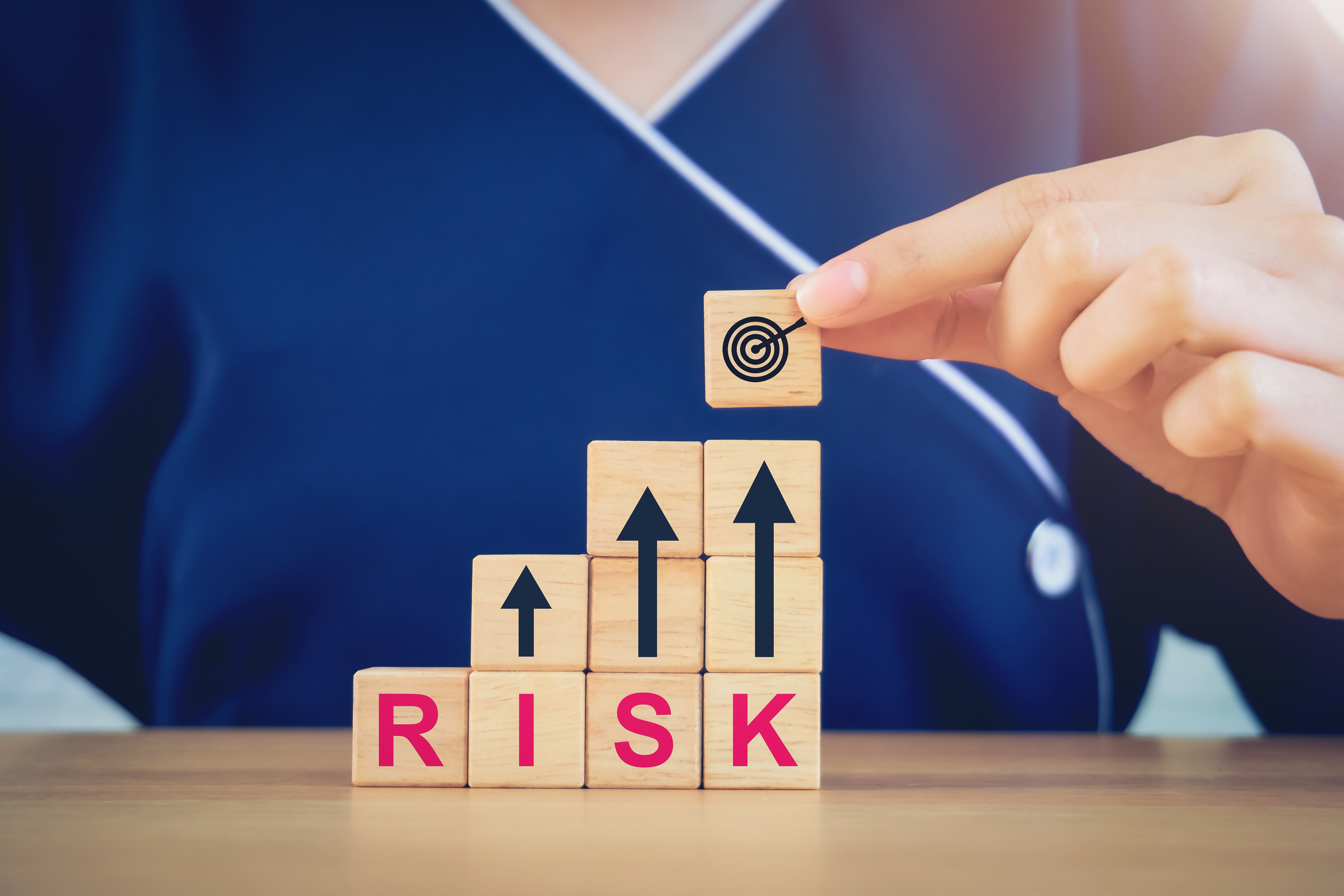 This Warren Buffett Stock Could Be as Risky as Dogecoin

Warren Buffett didn’t take the bait when asked about Bitcoin at the Berkshire Hathaway (NYSE:BRK.A) (NYSE:BRK.B) annual shareholder meeting on Saturday. His longtime business partner, Charlie Munger, didn’t mince any words, though, stating, “The whole damn development is disgusting and contrary to the interest of civilization.”

Neither Buffett nor Munger was asked about Dogecoin (CRYPTO:DOGE). However, it’s probably fair to say that both investors view the popular cryptocurrency with as much disdain as they do Bitcoin.

Buffett has spoken about the risks of cryptocurrencies in the past. But one of his stocks could be just as risky as Dogecoin.

In late 2019, Berkshire scooped up more than 192,000 shares of Biogen (NASDAQ:BIIB). This was an unusual move. Buffett nor his investing lieutenants have been big fans of biotech stocks in the past.

Along the way, Biogen used its growing cash stockpile to fund key licensing deals. The biotech teamed up with Ionis Pharmaceuticals in 2012 to develop a drug to treat rare genetic disease spinal muscular atrophy (SMA). Nearly five years later, that collaboration paid off with the U.S. Food and Drug Administration (FDA) approving Spinraza as the first treatment for SMA.

Biogen has also moved into the biosimilar arena. The company now has three biosimilars on the market.

Investing in Biogen wasn’t just out of the ordinary for Buffett — it’s arguably his riskiest decision in years. This stock doesn’t have the strong underlying business that the Oracle of Omaha usually prefers.

Biogen’s revenue is declining, and sales for its previous top-selling drug Tecfidera continue to plunge as generic rivals gain market share. Another drug that was originally developed by Biogen, Ocrevus, was licensed to Roche and now presents a competitive challenge to its other MS drugs.

While Spinraza initially helped drive growth for the biotech, that’s no longer the case. Even sales for Biogen’s biosimilars fell in its latest quarter.

However, Biogen’s sinking financial performance isn’t the main reason why the stock is so risky. The company has a lot riding on FDA approval of aducanumab in treating Alzheimer’s disease. That approval, though, appears to be on thin ice.

An FDA advisory committee voted overwhelmingly against aducanumab. Three members of the committee even wrote an editorial in the Journal of the American Medical Association online JAMA publication urging the FDA to not approve the drug.

If aducanumab isn’t approved, Biogen’s prospects are dismal. The company’s pipeline does include several other late-stage candidates. None of them, though, offer enough promise to return Biogen to the growth it delivered in the past.

There’s a pretty good argument to be made that Biogen has dicier prospects than Dogecoin right now. The FDA is scheduled to make its decision on aducanumab by June 7, 2021. A thumbs-down will almost certainly cause Biogen’s shares to crash.

Sure, Dogecoin could experience a major decline within the same period. However, the cryptocurrency doesn’t have a definitive looming dark cloud over it as Biogen does with the aducanumab decision.

Investors can learn something, though, from Buffett’s moves with Biogen. While Berkshire invested in a risky pick, its position was only a very small portion of the company’s total portfolio. The giant conglomerate has also reduced its stake in Biogen, thereby reducing its risk.

Those are good lessons to apply with any highly speculative investment. If a stock or cryptocurrency is exceptionally risky, don’t bet the farm on it. Even if the worst happens, you’ll be OK — just as Berkshire and Buffett will be if Biogen’s hopes for aducanumab go up in smoke.