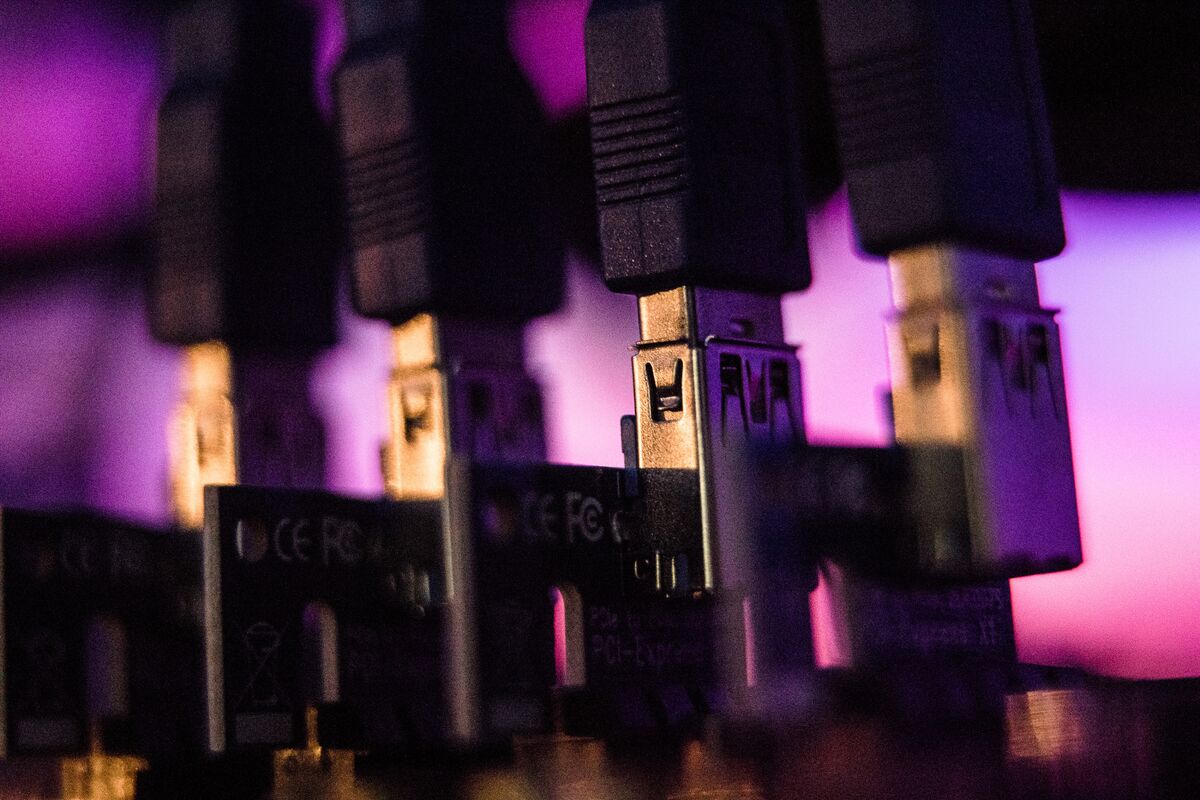 A digital token that was launched Monday and goes by the name Internet Computer is already one of the largest cryptocurrencies in the world, with a market value of about $45 billion.

That makes it the eighth-largest digital asset among the top 10 in CoinMarketCap.com’s rankings. The token and its related digital ledger are supposed to help anyone — software developers or content creators — publish anything they want onto the internet, without having to go through digital giants such as Amazon.com Inc. or Facebook Inc., or to use servers or commercial cloud services. The idea is to avoid corporate walled gardens and to reduce costs, according to Dominic Williams, founder of the project. Users could potentially build social-media and other services that compete with internet titans.

The coin’s underlying network uses smart contracts, or software programs that execute tasks, competing with the likes of bigger rival Ethereum. It’s joining many other coins and related networks — Polkadot, Binance Coin among them — trying to steal Ethereum’s thunder.

Internet Computer’s debut is happening as cryptocurrencies ranging from Bitcoin to Dogecoin are being discussed everywhere from dinner tables to Saturday Night Live, and prices of many coins are surging. The total market value of all cryptocurrencies now stands at $2.48 trillion, up from less than $1 trillion at the beginning of the year. But as in the run-up of 2017, many of the so-called alt-coins likely will come down to earth with a thud.