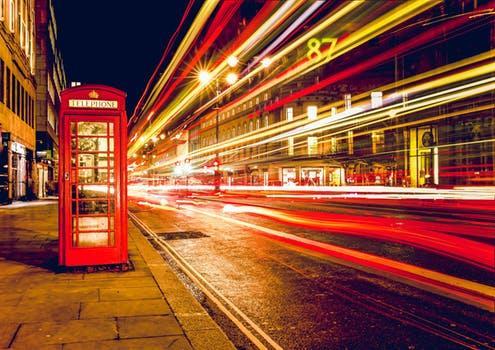 Cardano, which advises on over £16bn (€18.7bn) of fiduciary management assets and an additional £45bn under advisory in the UK, has published its default position on the road to net zero.

It plans to apply it to all its fiduciary management mandates and liability-driven investments going forward, it announced.

Cardano said it supported the Paris Climate Agreement of limiting global warming to 1.5°C and therefore is committing its investment portfolios to net zero carbon emissions by 2050, it said.

The firm also said it supported a global emissions reduction of 50% by 2030 and plans to measure its portfolios’ carbon footprint, its current greenhouse gas emissions, and its contribution to climate change by measuring financial risks, including transition risks, physical risks and environmental opportunities.

Cardano also promised to further invest in green bonds, which it said can support companies in less sustainable sectors achieve their transition, giving the example of a cement company that is looking to finance activities that decrease the carbon emissions of production.

Among other things, Cardano is also looking to collaborate with the industry to contribute to a more sustainable financial system.

“By coalescing around common themes and methodologies, collaboration allows for a faster, smoother transition,” it said.

Kerrin Rosenberg, Cardano’s CEO, said: “Sustainability has always been at the heart of our culture and how we run our business. We integrate sustainability – and climate change in particular – throughout the process of every investment we make.”

He said: “We believe net zero is a collective action problem. First and foremost we will align our investment portfolios with net zero. But ultimately, we need to move the market as-a-whole.”

The move, which follows a competitive tender process, came on the heels of Eastman’s recent decision to appoint WTW to provide fiduciary management services for the same schemes under a separate tender.

Elaine Washington, director, benefits finance and investments at Eastman, said: “After a strategic review of our scheme’s providers we decided we would benefit from having one provider for actuarial and administration services across all three pension schemes.”

She added: “We could see the benefits that WTW’s vastly experienced actuarial and administration teams would deliver across our schemes. But importantly, OneDB’s technology platform also provides an enhanced level of engagement for our members through its member portal, as well as a reporting dashboard that enables the trustee board to accurately monitor real-time progress in each aspect of the schemes.”

The Church runs three defined benefit (DB) pension schemes collectively covering almost 5,000 members including staff, ministers and their dependents and had assets of £524m (€612m) as of December 2020.

XPS’s appointment follows a competitive tender process in which the schemes’ trustees were looking to harmonise the advisers for all three schemes, by seeking out only one firm.

Graeme Caughey, chair of the schemes’ trustees, said that XPS’s appointment “will serve the schemes well in their next phase, now that all schemes and sections are fully funded on a prudent actuarial basis”.

He added: “By completing an open tender for these services the pension trustees are implementing the best principles of governance and ensuring the schemes are managed in the most efficient and cost effective way.”

Alasdair Gill, partner and head of XPS Investment in Scotland, said: “We are delighted to be working with the Church of Scotland trustees and their in-house administration team to help them further strengthen the already strong funding position which the schemes have achieved, and to help the trustees navigate the new regulations due to come into force under the Pension Schemes Act 2021.”