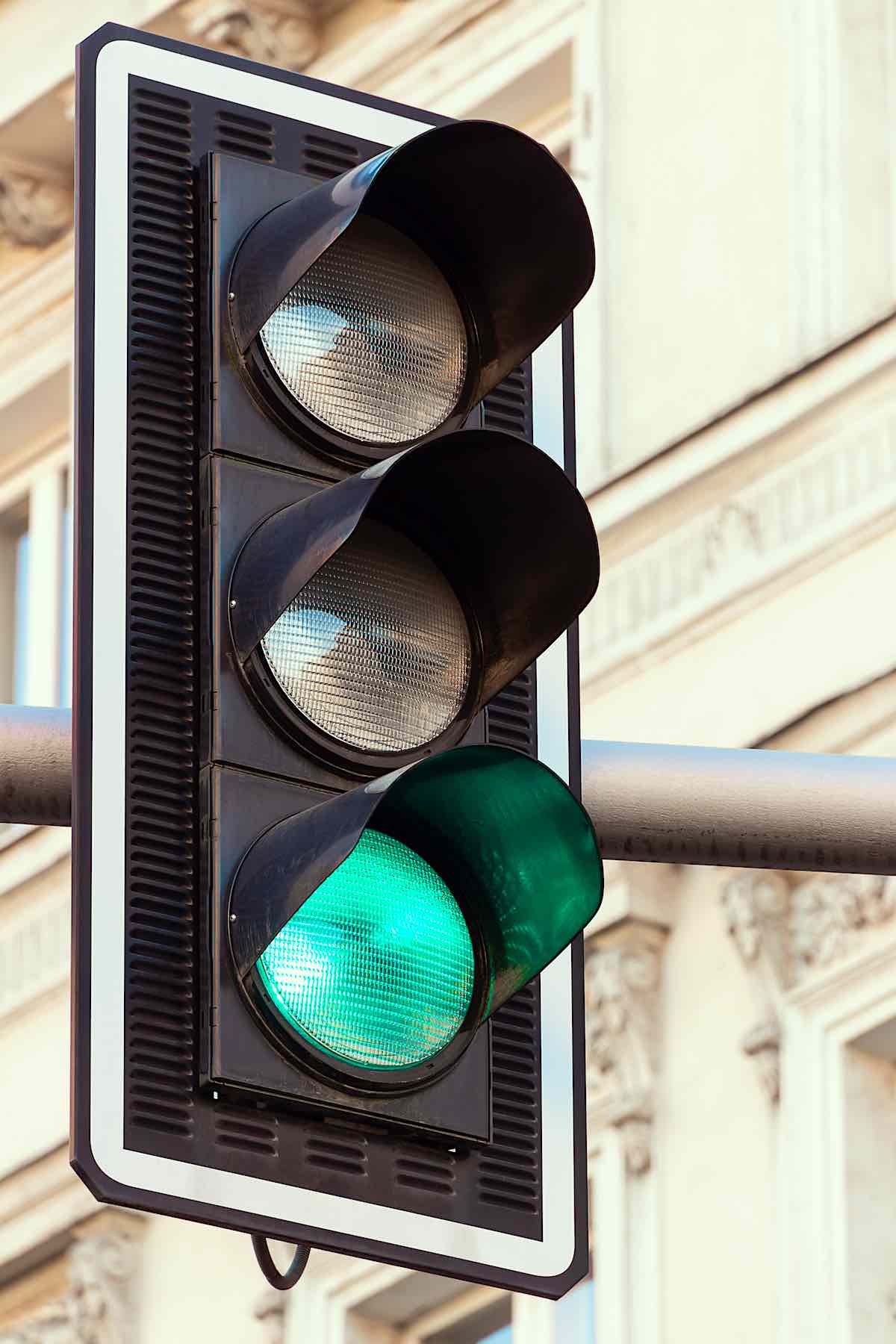 The team at Uniswap, a leading non-custodial Ethereum token exchange, revealed on May 5, 2021, that Uniswap version 3.0 has now been launched on the Ethereum (ETH) mainnet. All “relevant contract addresses” are found here.

As mentioned in an update from the Uniswap developers:

“Uniswap v3 is the most powerful version of the protocol yet, with Concentrated Liquidity offering unprecedented capital efficiency for liquidity providers, better execution for traders, and superior infrastructure at the heart of decentralized finance.”

For a complete description of Uniswap version 3’s features, you may refer to this update from the team in March 2021.

As mentioned in a blog post from the developers, dated May 5, 2021:

“Audit reports for the core and periphery contracts can be found here and here. After 6 weeks, the Uniswap v3 bug bounty has returned no major findings. However, we would like to note that v3 is a complex new protocol and we cannot guarantee all bugs have been found and resolved.”

The swap interface now routes all trades via Uniswap v3 and will alert users when “a better exchange rate is available on Uniswap v2,” the announcement noted.

As noted in the update:

“The pool interface now supports the creation of Uniswap v3 positions with multiple fee tiers and concentrated liquidity ranges. Each position is represented as an NFT and comes with a unique piece of on-chain generative art.”

The developers also mentioned that they’ve released a migration portal for Uniswap v2 and Sushiswap LPs in order to “seamlessly migrate” their assets over to v3. Because of the introduction of “concentrated liquidity,” the migration portal requires LPs “to specify a fee tier and price range for their allocated liquidity. A migration walkthrough guide can be found here,” the announcement noted.

Developers are able to start building on Uniswap v3 immediately, the announcement confirmed.

Initial documentation and example projects are available here for reference. The Uniswap Labs team will “be available to answer integration-related questions in [their] Discord’s #integrations channel.”

For more details on this announcement, check here.