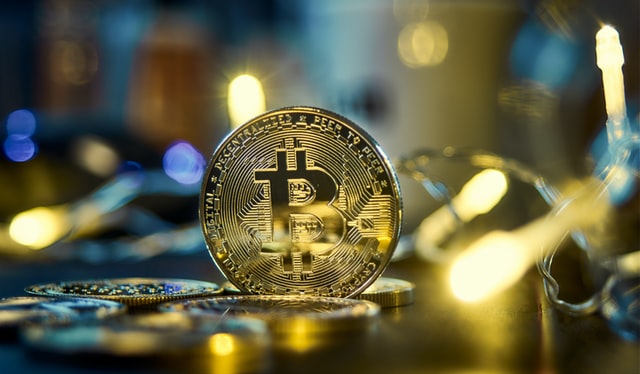 BTC is expected to gain momentum in the coming week despite the recent crackdowns. A report by Bloomberg Intelligence painted a brighter second half of the year for BTC based on expected investments. The BTC trading volumes, however, continued to decline in anticipation of the unlocking of Grayscale Bitcoin Trust (GBTC) shares this week.

Ethereum (ETH), the second largest cryptocurrency by market cap, gained by 3.4 per cent to close strong at $2,160 today. ETH steered clear of the support levels but failed to brush past the first resistance level at $2,190.

Major altcoins, in line with the broader market sentiment, registered overall gains. UniSwap (UNI) recorded the highest growth of 5.6 per cent, while coins such as Binance Coin (BNB), Dogecoin (DOGE) and Ripple (XRP) recovered modestly by 2 to 3 per cent.

The global crypto market cap stood at $1.42 trillion as of 9am IST, increasing 2.7 per cent from the previous day. In contrast, the global crypto trade volume continued to decline with a 4 per cent drop today.

[The analysis includes top 100 coins only as of 9am IST]

Crypto News at a Glance