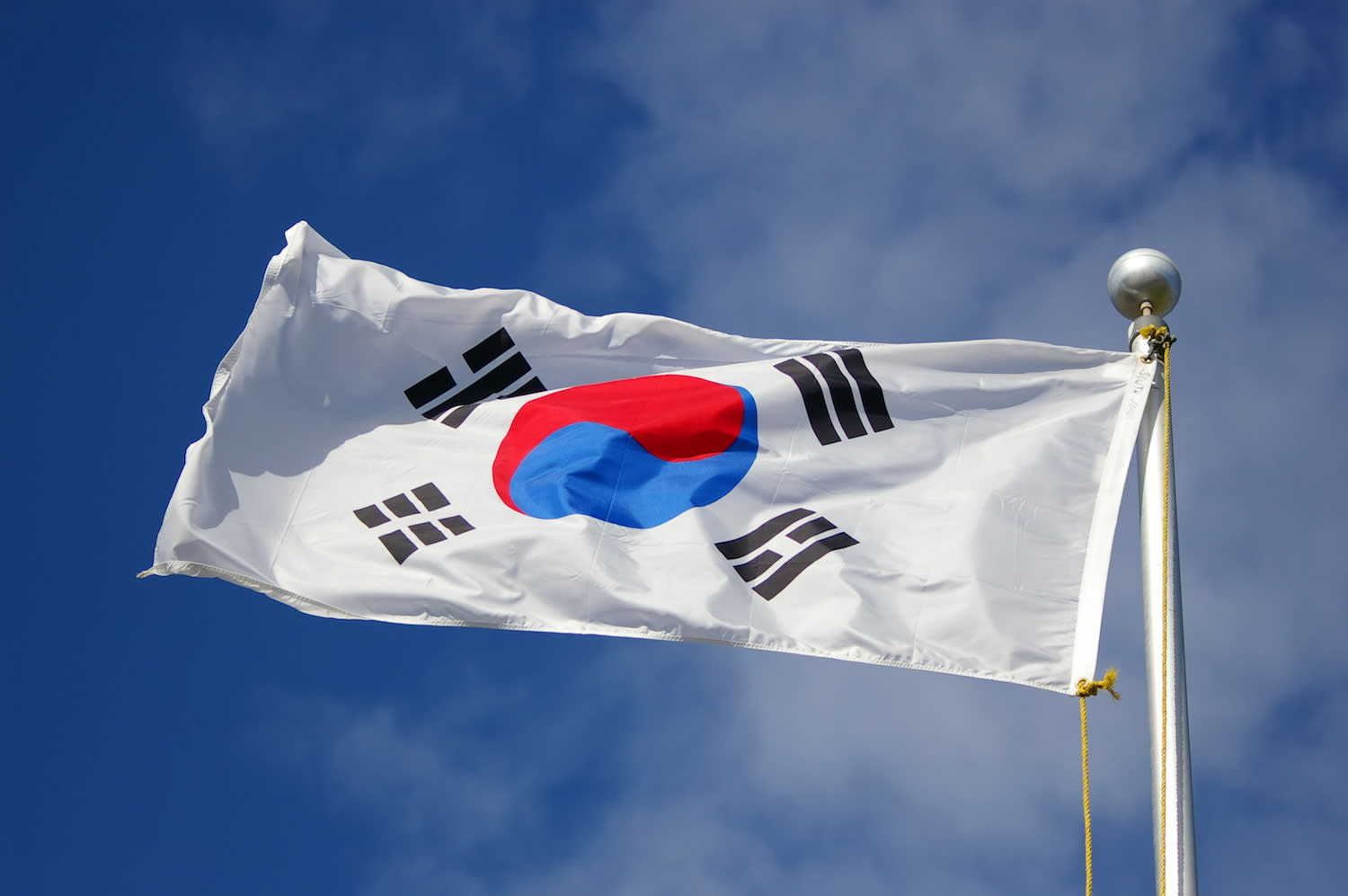 Two of South Korea’s four largest exchanges, Upbit and Bithumb, have been delisting altcoins as they prepare for an upcoming regulatory overhaul. Upbit, Bithumb, Coinone and Korbit are collectively referred to as Korea’s “Big 4.”

On June 11, Upbit announced it would be removing the fiat on-ramps for five tokens. The exchange also posted a “watch list” of 25 tokens. On June 18, it delisted 24 of them.

On June 17, Bithumb announced it will terminate trading for four tokens on July 5.

Tokens that have been delisted so far generally fall into one of the following categories: tokens that are listed on less than five exchanges, dark coins (privacy coins like monero), tokens directly issued by exchanges and tokens whose protocols are no longer being developed.

On June 4, the Financial Intelligence Unit (FIU) of the Financial Services Commission (FSC) held a meeting with leaders of domestic crypto exchanges. During this meeting they conveyed a set of “recommended guidelines” for exchanges to maximize their chances of having their registration approved.

These guidelines included instructions to submit operation plans that detail protocols for evaluating and listing tokens as well as identifying and dealing with scams, fraud and illegal trades.

All crypto exchanges are required to register with the FIU by Sept. 24, but the FIU has the authority to reject applications by exchanges that fail to meet certain conditions or are perceived as too risky (in terms of potential money laundering or fraud). Exchanges seem to have interpreted the FIU’s “guidelines” as a set of de facto orders, which could explain the mass delisting throughout this past month. Given the current trend, delistings are likely to continue up until Sept. 24.

In addition to the FIU, exchanges also have to worry about their partnerships with domestic commercial banks. Exchanges must secure a bank partnership in order to qualify for FIU registration, and banks have the authority to choose which exchanges they’ll work with. The Big 4 currently have bank partnerships but these are currently under review as banks deliberate whether they’ll extend their contracts with crypto exchanges beyond Sept. 24.

As of June 21, Upbit had 178 tokens available for trading. Bithumb had 178 and Coinone had 180. This is up to six times the number of tokens listed by smaller competitors. Korbit has fewer than 40.

The FSC estimates the Big 4 registered an average daily trading volume of 22 trillion won (US$19.4 billion) during April 2021.

Koreans also tend to trade altcoins a lot more than some of their overseas counterparts. Last month CoinMarketCap estimated that bitcoin accounts for around 40% of transactions globally but only 7% of transactions among Korean traders.

A former employee at a crypto exchange (who asked to remain anonymous) told CoinDesk Korea that “over 90% of Korea’s crypto trade volume is in altcoins,” which “gives domestic exchanges an incentive to list as many as possible.”

Read more: South Korea Seizes $47M Worth of Crypto for Back Taxes: Report

Bithumb has listed 52 coins within 2021; Coinone listed 39. That means that for Bithumb to list 50 tokens in around 200 days, it would have had to list one every four days. That doesn’t provide much time to review each project.

Noh Woong-rae, a lawmaker with South Korea’s Democratic Party, has criticized exchanges for this kind of “indiscriminate token listing.”

“They listed a massive amount of questionable tokens only to suddenly delist them without providing any clear explanation, leaving investors in the dust,” Noh said.

“If authorities discover any evidence that exchanges listed shady tokens despite knowing they would likely be delisted later on to gain a short-term profit, I think that’s grounds for rejecting their FIU registration,” Noh added.

Delisting announcements have caused prices for many altcoins to plummet by 50% or more, causing considerable losses among retail investors.

So far, Upbit has delisted 36 tokens in 2021. Bithumb has delisted 10. Coinone and Korbit have respectively delisted three each.