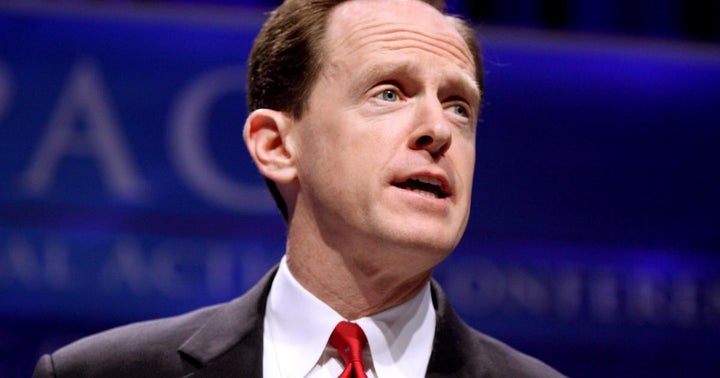 A member of the U.S. Senate made purchases of two of the most well-known Bitcoin (CRYPTO: BTC) and Ethereum (CRYPTO: ETH) trusts.

What Happened: Sen. Pat Toomey, a Republican from Pennsylvania, purchased stakes in the Bitcoin and Ethereum trusts, according to filings shared by Congresstrading.com.

Both trusts have traded down from when they were purchased by Toomey.

Why It’s Important: With the purchases, Toomey becomes one of the first Senators to take stakes in Bitcoin and Ethereum.

Senator Cynthia Lummis, a Republican from Wyoming, has held Bitcoin for many years and has a return of over 10,000%.

Toomey has spoken out on cryptocurrency regulation recently urging the Department of Treasury to revise current regulation proposals.

“While I recognize that these proposals are seeking to address the misuse of cryptocurrencies for illicit activity, if adopted, they would have a detrimental impact on financial technology, the fundamental privacy of Americans and efforts to combat illicit activity,” Toomey said.

Related Link: Want to learn more about cryptocurrency? Check out the Benzinga Crypto channel on YouTube.