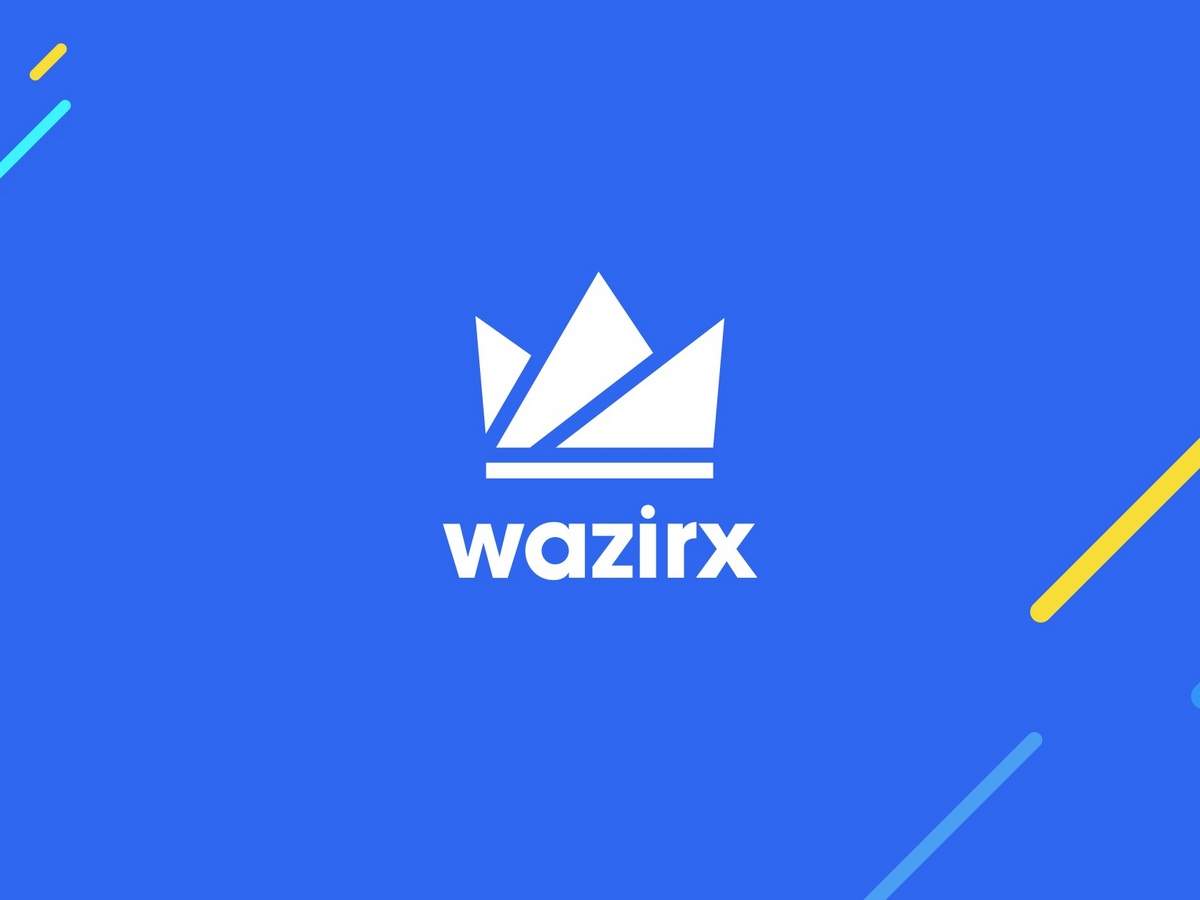 The Dogecoin frenzy has left one of India’s largest cryptocurrency exchanges panting for breath, with its users posting on social media about transaction delays, payment failures and their money getting stuck.

The company pointed out that its servers are being overwhelmed by traffic caused by massive demand for Dogecoin.

“Doge’s sudden price movement has caused a massive surge in our traffic. We’re seeing more than a 1000% spike in concurrent users,” it said.

In a statement to Business Insider, WazirX’s Chief Executive Officer Nishcal Shetty pointed out that the issue was caused due to a system error.

“Today, one of our systems – on detecting the high traffic – wrongly marked it as bad traffic and started blocking the requests. It was good traffic, and this error caused our users to have intermittent access to the app,” he said, explaining the cause of the problems faced by its users.

He clarified that the issue was not caused due to server overload – instead, it was a system-side error.

While Shetty said that the issue has been identified and fixed, users continue to report issues with depositing money and other transaction errors.

@WazirXIndia Didn’t see any change. still facing issues with deposits.Thanks I got a confirmation that it’s time… https://t.co/6OkmNc85l5

We tried to add money too, but the UPI options were disabled and direct bank transfer via IMPS, NEFT and RTGS was not working either.

Some users said they tried depositing money via UPI, but the money has not been deposited in their accounts.

@shivangbhargav @NischalShetty @BuddhaSource Really bro, did you tried to find there office contact or address? I… https://t.co/NC10ShaKc9

A few users said that this has been happening for several days now.

Today is the 9th day and there is no response from wazirx despite raising tickets. My money did not reflect in my… https://t.co/pAvdHtpye4

Update: Nischal Shetty has revealed that the UPI payment options are not working because banks have blocked them. We tried using the bank deposit option but that isn’t working either.

Dogecoin, a cryptocurrency that was created as a joke in 2013 by software engineers Billy Markus and Jackson Palmer, has nearly doubled in the past week – it has gone up from ₹23.19 on April 29 to ₹45.19 as of May 6, doubling everyone’s investment in this timeframe.

The massive surge in Dogecoin’s prices has been driven in part due to Elon Musk’s backing of the cryptocurrency, where he called it “the people’s crypto.”

Dogecoin is the people’s crypto

It’s not just a one-off endorsement of Dogecoin, either. Musk backed it as recently as April 29.

Analysts
believe Musk’s appearance on the upcoming late-night comedy show Saturday Night Live on May 8 is fueling the frenzy.

The world’s biggest holder of Dogecoin owns 28% of the cryptocurrency – a position now worth $2.1 billion