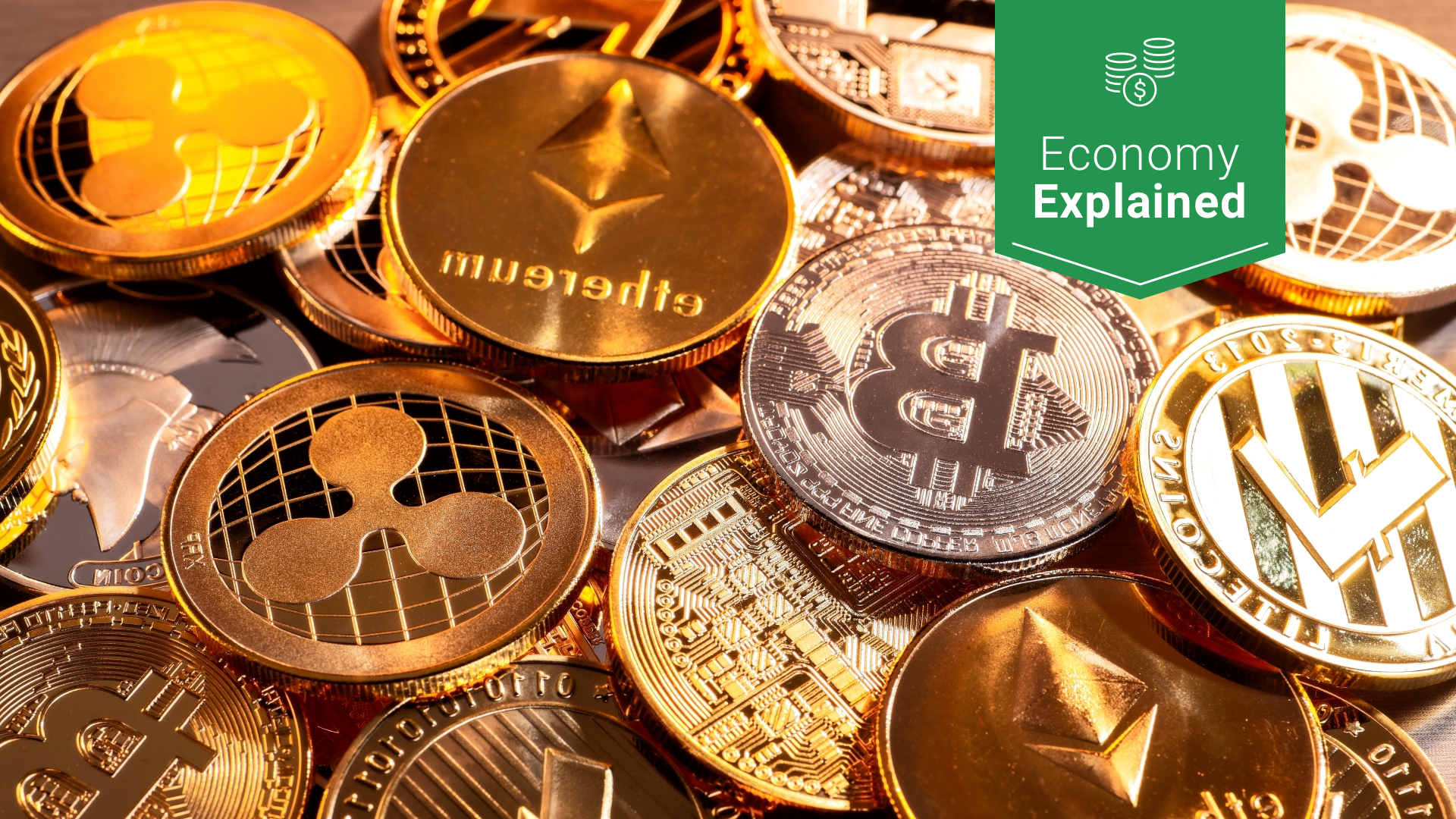 What Are Altcoins — and Are the Potential Rewards Worth the Risks?

Chances are, you’ve heard of Bitcoin. Created in 2009, Bitcoin was the first widely accepted cryptocurrency, but it’s by no means the only cryptocurrency.

Read: 10 Best Cryptocurrencies To Invest in for 2021
Check Out: Is the Shiba Inu Coin the Cryptocurrency You Should Be Watching?

In fact, there are currently more than 9,300 cryptocurrencies other than Bitcoin, according to CoinMarketCap. And these altcoins — as they are called — have a total market capitalization of more than $1 trillion. But unless you’re a cryptocurrency trader, the only altcoins you’ve likely heard of are Ethereum — the second-most popular cryptocurrency after Bitcoin — and Dogecoin, which was touted on Twitter by Tesla CEO Elon Musk and has soared in popularity recently.

The hype surrounding Dogecoin might have piqued your interest in altcoins. But before you get too excited, it’s important to understand what altcoins are and what their risks are before investing in them.

More: Breaking Down the Basics of Cryptocurrency

The term altcoin is short for alternative coin — as in, an alternative to bitcoin. Altcoins also are alternatives to currencies issued by governments. However, they aren’t physical coins. Like Bitcoin, altcoins are digital currencies. According to cryptocurrency exchange Coinbase, cryptocurrency is like “Money 2.0.–a new kind of cash that is native to the Internet, which gives it the potential to be the fastest, easiest, cheapest, safest and most universal way to exchange value that the world has ever seen.”

Many altcoins share the core characteristics of Bitcoin. Yet, they all are different from Bitcoin in one way or another, said Dr. Richard Smith, an investing expert and CEO of the Foundation for the Study of Cycles. And they have different uses.

For example, Ethereum, the second-biggest cryptocurrency by market capitalization after Bitcoin, wasn’t created to be digital money but rather to be a decentralized computing platform. The popular Dogecoin started as a joke based on a Shibu Inu “doge” meme but now is used as a tipping system on social media.

The Hype Around NFTs: What Are They? And How Pricey Do They Get?

How Do Altcoins Work?

Altcoins don’t rely on banks, financial institutions or any sort of middleman to be transferred from person to person. Instead, they rely on blockchain technology, which is a digital ledger of cryptocurrency transactions, Smith said. Details about transactions are stored in “blocks” that must be verified to ensure that the transactions are legitimate. “Once the block is accepted by the consensus algorithm, it becomes a permanent part of the distributed ledger,” Smith said.

Because the blockchain is stored in computers and servers around the world, it would be next to impossible to hack into such a large network, according to CoinMarketCap. That’s why blockchain technology is considered secure. But that doesn’t necessarily mean that investing altcoins is safe.

See: How Does Cryptocurrency Work–And Is It Safe?

How Do You Get Altcoins?

Like Bitcoin, altcoins can act like a currency and an asset. The easiest way to get them is to purchase through an online exchange. There are currently more than 350 different exchanges on which altcoins are traded, Smith said. Some of the best-known cryptocurrency exchanges are Coinbase, Binance, Kraken and Bittrex. You also can buy and sell select cryptocurrencies through digital payment systems PayPal and Venmo.

Altcoin prices are determined by buyers and sellers transacting on exchanges, Smith said. Be aware that cryptocurrency prices can be very volatile.

You’ll need to download a digital, or crypto, wallet on your computer or smartphone to store your altcoins. When choosing a wallet, pay attention to which cryptocurrencies it supports because some support more than others.

Should You Invest in Altcoins?

There is money to be made buying and selling altcoins, but there’s also money to be lost. This is true with most any investment. But altcoins come with their unique set of risks.

For starters, altcoin prices are extremely volatile. Most individual investors are not equipped to manage this volatility, Smith said.

Plus, there is little regulation in place around altcoins. When companies want to sell shares of stock to the public, they must first register their IPOs with the Securities and Exchange Commission. Cryptocurrency coin offerings, on the other hand, currently do not have to be registered with the SEC. Fraud also is rampant in the cryptocurrency market, with scammers who lure investors with fake cryptocurrencies.

That doesn’t mean you should stay away from altcoins altogether. “Altcoins can also be a source of diversification for more traditional portfolios, but this diversification must be handled with great care,” Smith said.

Learn: How to Invest in Cryptocurrency: What You Should Know Before Investing

Before buying any altcoins, do your research. Smith recommends Coindesk.com as a reliable source of cryptocurrency news. And if an altcoin is trading on the Coinbase exchange, “that is generally a good sign that it has differentiated itself enough to be worthy of an investors consideration,” Smith said. “It also means that the altcoin is less likely to run afoul of regulators since Coinbase is highly attentive to regulatory concerns.”

This article is part of GOBankingRates’ ‘Economy Explained’ series to help readers navigate the complexities of our financial system.

This article originally appeared on GOBankingRates.com: What Are Altcoins — and Are the Potential Rewards Worth the Risks?