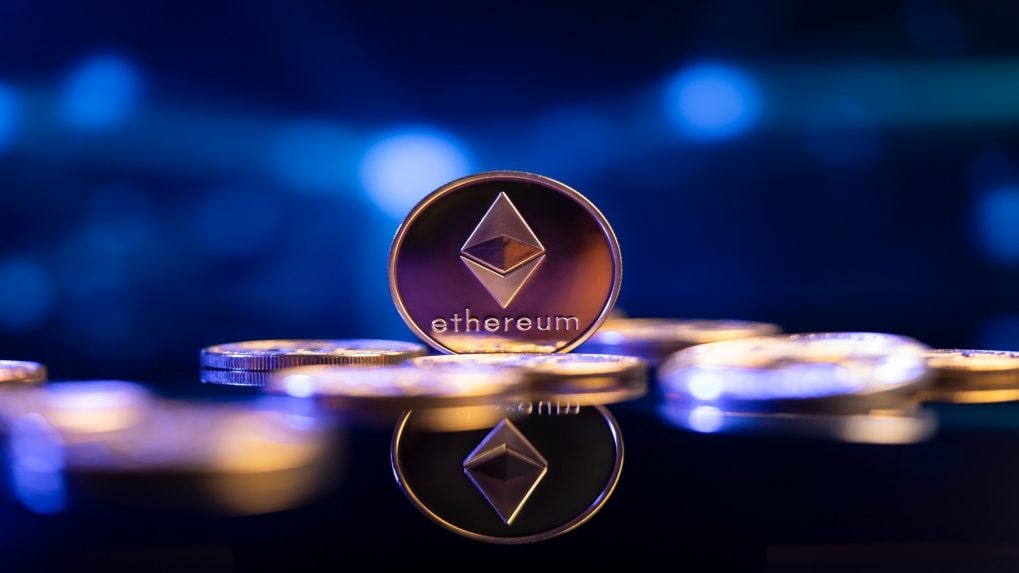 What Is Ethereum’S Eip-1559 Proposal And Why Is It Significant?

Ethereum released the London hard fork upgrade in August this year. The upgrade was a set of five Ethereum Improvement Proposals (EIPs). One of them was called EIP-1559 aimed primarily at increasing the mining speed of its native currency Ether (ETH) and incentivising it.
A significant aspect of the update was how it overhauled the transaction fee system (gas fee system). The proposal brought a base fee system to make the user experience smoother and a fee-burning mechanism that brings elements of a deflationary asset to Ether. Unlike Bitcoin, which has a maximum limit (hard cap) of 21 million coins that can ever be mined, there is no limit to mining Ether, which makes it an inflationary cryptocurrency.
Now, let us understand how these periodical updates work on the Ethereum network. Ethereum is an open-source blockchain-based platform, meaning anyone with coding knowledge can add code to the repository. The only caveat is that the code needs to be first approved by Ethereum’s core development team, which manages the repository on GitHub, a website that hosts software development projects.

EIP-1599 is significant as it brought substantial changes to Ethereum’s monetary policy and introduced the burning of base fees in transactions (more on this later).

Before the update, the transaction fees could be extremely volatile, and the transaction priority would highly favour whales on the network who could afford high transaction fees. This was a glaring flaw in the Ethereum network, and other blockchains like Avalanche, Polkadot and Cardano were capitalising on this shortcoming.

The transaction fee system before EIP-1599

This bidding system would cause congestion in the system and would increase the gas prices on the network. This would also lead to some users needing to pay more transaction fees (gas fee) than others on the same block.

How EIP-1599 fixed this system

EIP-1599 has eliminated the first-price auction mechanism to calculate the fee for a transaction. In the EIP-1599 update, there is a base fee for all transactions to be included in the next block and a priority fee that speeds up the processing of transactions. The base fee fluctuates according to the network congestion and is then burned.

The user submits a fee higher than the base fee with the transaction. As the base fee fluctuates with the network congestion, users can put up a fee cap. After its inclusion, the users only pay the difference between the final base fee and the fee cap.

These changes in the transaction fee system allow users to estimate cost better since the base fee is the minimum price for being included in the next block. Overall, this will result in fewer users overpaying for transactions.

Another significant change under EIP-1559 was that a part of the base fee is burned or removed from circulation, reducing the supply of ether and potentially boosting the asset’s price.

But this does not necessarily mean that Ethereum is a deflationary asset. In an interview with CNBC, Meltem Demirors, CoinShares chief strategy officer said EIP-1599 alone would not make Ethereum deflationary.

“Many of these expectations are likely too optimistic in the short-term, and will become more material in the long-term,” she said, adding, “the nominal amount of gas burned won’t outpace network inflation.”

Experts are predicting that Ethereum’s move from proof-of-work to proof-of-stake, branded as Ethereum 2.0, will make Ethereum completely deflationary.