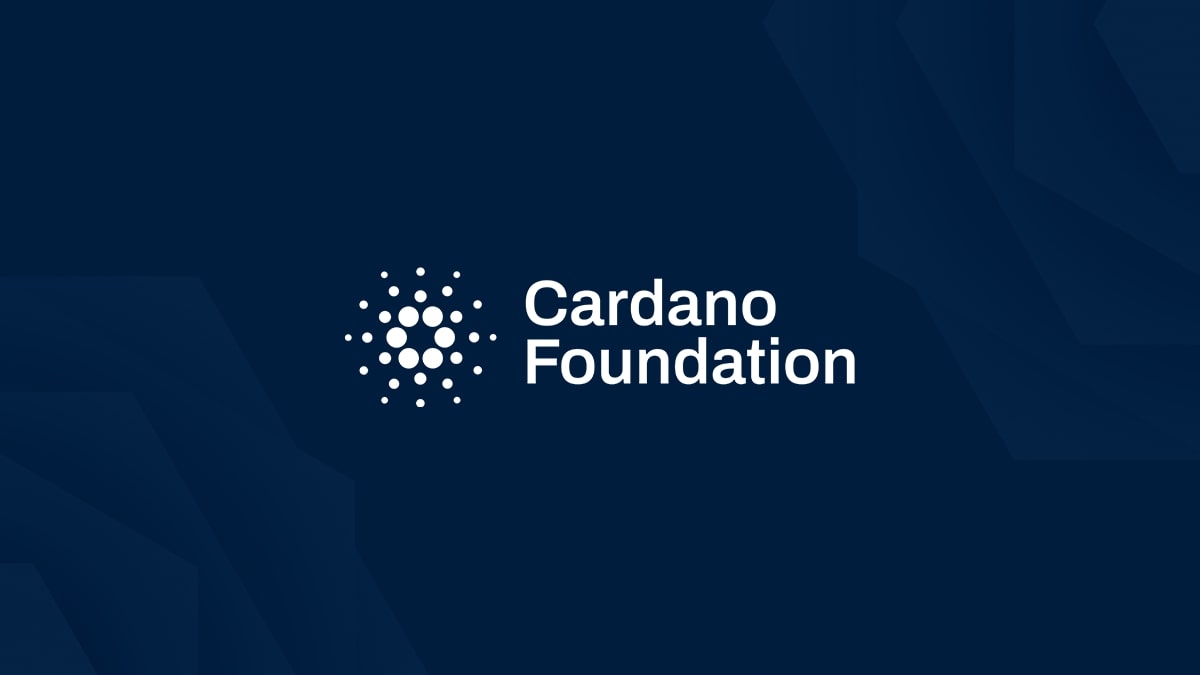 Cardano [ADA] has seen an explosive period of growth. This time, it has come up with the world’s first NFTAs. Not one, not two, but a total of ten NFTAs.

Thanks to its ambitious roadmap, the Cardano protocol has managed to capture the minds of the community as it works towards positioning itself as the “Internet of Blockchains”. And to celebrate the launch of the brand-new developer portal, Cardano Foundation has come up with a rather interesting course of action that includes dipping its toes into the world of non-fungible tokens.

But there’s a twist. The organization has minted the world’s first NFTAs, minted on the Cardano blockchain. 10 to be precise. These are non-fungible tokens of appreciation. According to the foundation, the NFTAs in question is based on a thumbs-up photo of a Cardano community member approving the developer portal. These NFTAs will act as campaign visuals to endorse the portal.

Besides, the ownership of these campaign assets is to reside with the members of the community. The individuals will be directed to the Cardano blockchain explorer which will reveal the ownership of the non-fungible token of appreciation upon scanning the QR code on these NFTAs.

However, the question that remains to be answered is that how are Cardano’s NFTAs different from the regular ones? Sidney Vollmer, who is the Head of Brand & Communications has the answer,

“What sets these NFTs apart even further is that each NFTA is accompanied by a token representing a non-transferable, one time opportunity for a receiver of that NFTA to highlight a topic or project of their choosing on the Cardano Developer portal.”

Cardano’s new developer portal, what is it?

The Cardano Foundation, the non-profit foundation that runs Cardano, announced the minting of these NFTAs to celebrate the roll-out of the Cardano Developer Portal. This long-anticipated platform aims to serve a one-stop library consisting of more than fifty articles on launch, examined by developers from the community. In short, it will feature the latest content and resources.

Tommy Kammerer, who happens to be the Developer Community Lead revealed being confident about the platform. He also said that the portal as a result of months of writing, polishing, and checking as well as including everything currently possible on the Cardano mainnet.

Kammerer went on to add,

“Whether you want to implement transaction metadata, mint native tokens, integrate Cardano, operate a stake pool or get your project funded: there is something for pretty much everyone. All this, right before the Alonzo hard fork which will bring smart contract capabilities. So yes, I am super excited.”