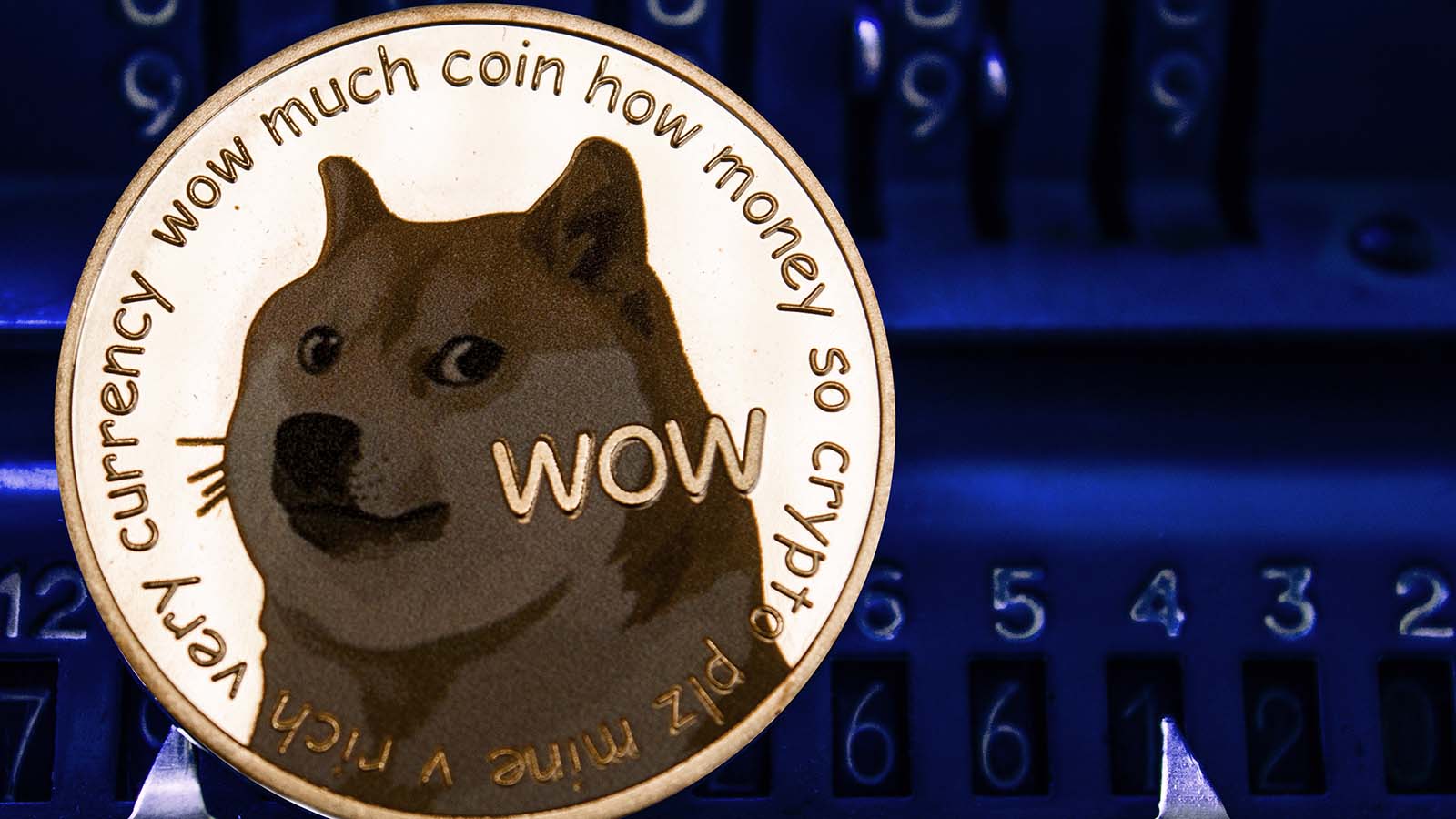 When It Comes to Dogecoin, Mark Cuban Is Right About Its Real Value

“Because Doge is the one coin that people actually use for transactions. We take many others via @BitPay . But people spend their Doge and that means more businesses will start taking it. The greatest inhibitor to it’s growth is that you can’t spend the Doge you buy on Robinhood,” (sic) Cuban tweeted on April 26.

I assume the proverbial “we” he’s writing about are the many business ventures he either owns or invests in, including the Mavs.

It’s hard to believe, but I’m actually 100% in agreement with the Shark Tank co-host. Here’s why.

The last time I wrote about Dogecoin was in early April. My discussion revolved around the idea that you now can buy team jerseys for your murderball, dodgeball, or whatever type of team jersey you desire with your stash of DOGE.

“Wooter now believes crypto and blockchain technology can help facilitate global payments, and that news couldn’t come at a better time as sports starts to ‘open back up’ on a local, regional, national, and international level,” Wooter stated in its March press release.

I used an example from the 1950s — the Diners Club charge card — to explain that its convenience and utility made the card an instant hit.

Cuban’s tweet confirms that Wooter Apparel is on to something. Rather than trying to be everything to everyone, Dogecoin is just trying to be a useful application in today’s world.

And if you happen to make money off it, so much the better.

What’s sad about the world we live in is that it takes a joke about Bitcoin (CCC:BTC-USD) to create something practical that could ultimately take the place of the U.S. greenback.

I’m not saying that it should or would. All I’m saying is that it’s got just as much of a chance to catch on as any other cryptocurrency.

InvestorPlace’s Mark Hake recently made a case for Dogecoin becoming an actual currency. His theory is based on the inflationary nature of Dogecoin’s supply. I won’t try to paraphrase what he said because I’m sure I won’t do it justice.

Suffice to say, he’s 100% right that the process for mining and distributing Dogecoin makes the cryptocurrency advantageous to consumers.

“[T]he growth rate of Dogecoin is predictable. This means it can function as an actual currency. People will use it to purchase and sell goods and services as a cryptocurrency, rather than Bitcoin, for example, which tends to be hoarded,” Hake wrote on April 26.

“As a result, Dogecoin could have a significant value in the future as a currency, even though its blockchain might not be that unique.”

What my colleague and Mark Cuban are getting at is that Dogecoin adheres to the KISS rule: keep it simple, stupid. Give the people what they want rather than what you think they want.

He concluded that if forced to go with one of them, Buffett would choose Sundial as the lesser of two evils because at least pot provides some tangible value based on the experience you’re going to have by smoking a joint.

Where I think Buffett stumbles in this regard is that he’s so wealthy it’s hard for him to comprehend how anything other than the U.S. greenback could be used to pay for something.

And yet the Mark Cubans and Wooter Apparels of the world see it so clearly. It will be interesting to see who’s right.

I know that there remains a significant population in the U.S. who are unbanked and have trouble paying for things even though they might use a smartphone.

It’s possible Dogecoin could change that. And if it could work in a rich country like the U.S., imagine how well it could do in poorer countries where hardly anyone banks.

I do believe that being able to pay for things using Dogecoin represents a utility of sorts. It might not be Ethereum (CCC:ETH-USD), but it’s got a following nonetheless.

On the date of publication, Will Ashworth did not have (either directly or indirectly) any positions in the securities mentioned in this article.

Will Ashworth has written about investments full-time since 2008. Publications where he’s appeared include InvestorPlace, The Motley Fool Canada, Investopedia, Kiplinger, and several others in both the U.S. and Canada. He particularly enjoys creating model portfolios that stand the test of time. He lives in Halifax, Nova Scotia. At the time of this writing Will Ashworth did not hold a position in any of the aforementioned securities.