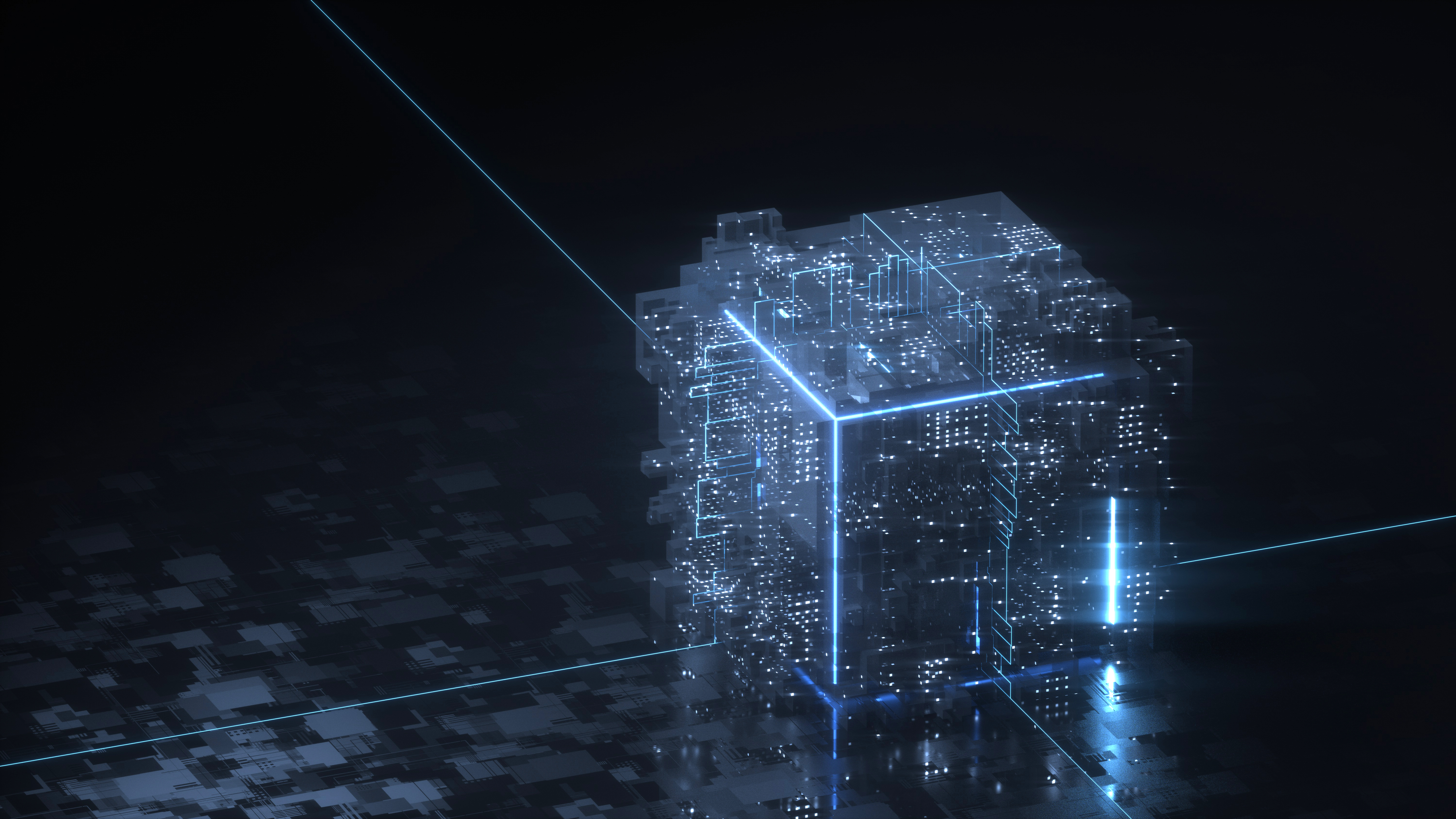 Why Cardano Is Skyrocketing Today

Cardano (CRYPTO:ADA) is up 20.6% in the past 24 hours to $1.87 per token as of 10:30 a.m. EDT. On Aug. 10, Charles Hoskinson, the founder of Cardano and the co-founder of Ethereum (CRYPTO:ETH), said he would pinpoint an exact date for the announcement of the Alonzo hard fork this Friday. After the fork, Cardano would enable the execution of smart contracts on its network — enabling transactions between parties without using an intermediary. The update that will place Cardano on par with Ethereum in this aspect is set to launch before the Cardano Summit in September.

Hoskinson founded Cardano in 2015 as a for-profit competitor to the non-profit Ethereum network. Cardano offers greater environmental sustainability than the latter via its proof-of-stake (PoS) protocol. Under this setup, miners would not need to use ludicrous amounts of electricity to solve complex algorithmic puzzles with their GPUs to validate transactions. Instead, the owners of Ada tokens validate transactions, earning “interest” or staking rewards in the process. Cardano’s Ada is currently the fifth-largest cryptocurrency by market cap and the second-largest network operating on a PoS protocol by the same measure. Investors are betting the next update will place Ada over the edge compared to Ether.

That’s good news, but it is crucial to note that Ethereum is quickly catching up in the race. On Aug. 5, the network’s inventor, Vitalik Buterin, claimed it is ready for an even bigger upgrade that will reduce its energy use by 99% — transitioning to a PoS protocol. Due to its far greater adoption, Ethereum’s advancement could once again outpace that of Cardano’s. Keep an eye out for Cardano’s ability to innovate before investing in Ada tokens.