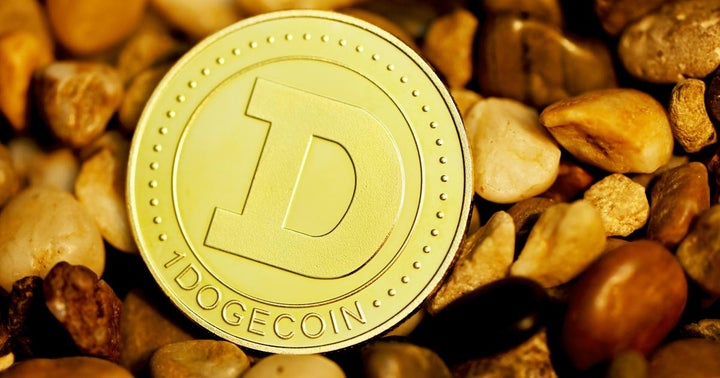 What’s Moving? DOGE has plunged 18.78% over a seven-day trailing period.

The meme cryptocurrency traded 0.96% lower against Bitcoin and rose 2% against Ethereum.

Why Is It Moving? DOGE declined in tandem with other large coins at press time as the global cryptocurrency market cap decreased 4.48% to $2.26 trillion.

DOGE was the most mentioned coin at press time on Twitter, as per Cointrendz data. It attracted 4,715 tweets. The next mentioned name was Bitcoin, which attracted 2,341 tweets.

Cryptocurrencies plunged on Thursday after China Evergrande Group (OTC:EGRNF) defaulted on a debt obligation. Electricity shortages in Kazakhstan were another reason the apex coin took a hit, as per an analyst.

DOGE-co creator Billy Markus had his say on the Evergrande-led cryptocurrency carnage on Thursday.

if you’re wondering why the crypto market shat itself today pic.twitter.com/ZnFU4c37Dr

Dogecoin-bull and Tesla Inc (NASDAQ:TSLA) CEO Elon Musk said Thursday that he was thinking of quitting his jobs and “becoming an influencer full-time.” The comment by Musk attracted plenty of attention from cryptocurrency enthusiasts.

Just as long as you shill $doge 😉

Looking forward to your YouTube channel on how to shill $DOGE