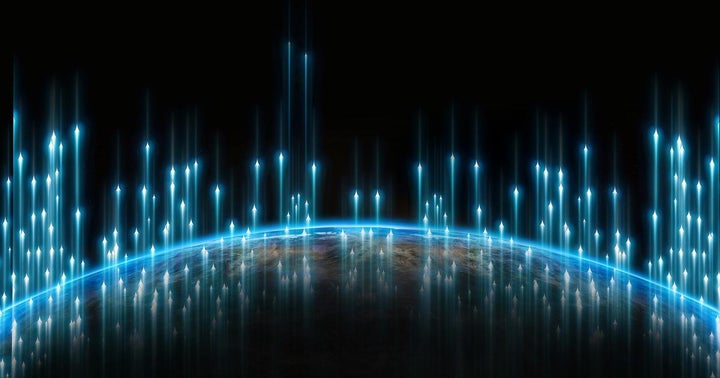 Why Is Terra (Luna) So Resistant To Crypto Meltdown That Is Inflicting Misery On Bitcoin, Ethereum Holders? – Ethereum – United States Dollar ($ETH)

Terra (CRYPTO: LUNA) has risen nearly 14% in the span of the last 30 days, despite major cryptocurrencies showing lackluster performance in the same period.

What’s Moving? The token associated with the blockchain protocol, which uses fiat-pegged stablecoins to underpin global payment systems, rose 5.96% over 24 hours to $57.86 at press time. Over a seven-day trailing period, LUNA has fallen 14.89%.

Why Is It Moving? Since the beginning of the month, LUNA has withstood the downwards pressure exerted by the current correction in the market.

Delphi Digital, an independent research boutique, attributed the burning of LUNA each day since the start of December as the reason for its resilience.

Astroport is pitched as a liquidity hub for the Terra Decentralized Finance ecosystem, which empowers users to choose different pool types with a single automated market maker system. Mars is a market protocol that is purpose-built for the Terra ecosystem.

On Tuesday, Astroport tweeted that 100 million TerraUSD (CRYPTO: UST) of total liquidity was added to the lockdrop — which went live on the same day.

LUNA did not see high interest on Twitter, as per Cointrendz data. It attracted 1,006 tweets at press time.

The two most mentioned coins on the social media platform, Bitcoin and Dogecoin, attracted 9,931 and 6,190 tweets, respectively.