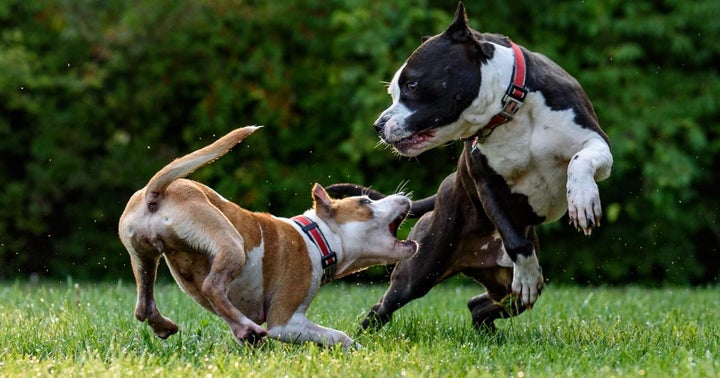 Yes To Dogecoin, No To Shiba Inu: How Fans On Reddit Are Reacting To This Elon Musk Revelation – Dogecoin – United States Dollar ($DOGE)

On Sunday, Tesla Inc (NASDAQ:TSLA) CEO Elon Musk responded to a Benzinga report and said “lots of” the automakers workers own Dogecoin (CRYPTO: DOGE) — while also revealing he does not own any Shiba Inu (CRYPTO: SHIB). The revelation sparked lively discussions on Reddit communities of both meme coins.

What Happened: User r/BboyEMC on r/dogecoin noted that Musk’s words had sounded the bugle of war.

On r/SHIBArmy forum, user/jjh0116 did not take kindly to the tweet that solicited a response from Musk. 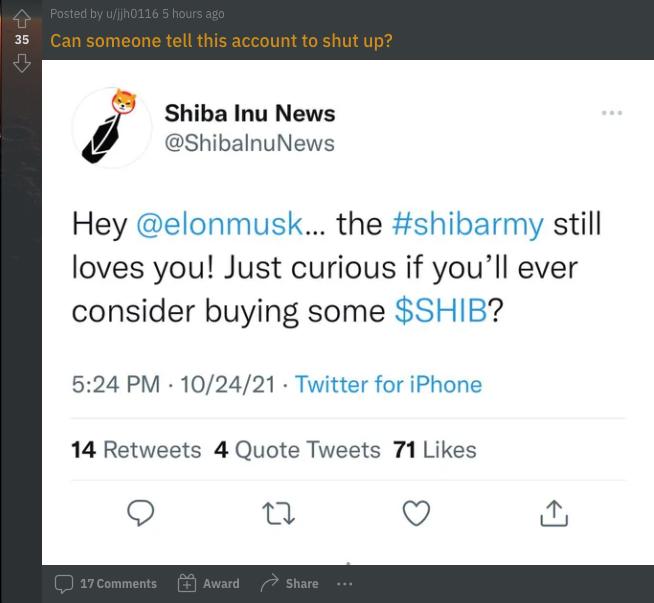 On the Dogecoin side, u/Sameerakk noted that the “Dogefather” had spoken. 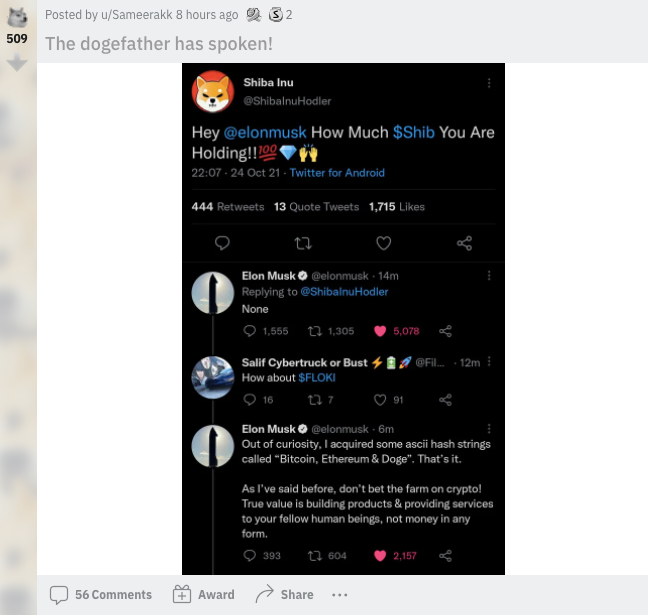 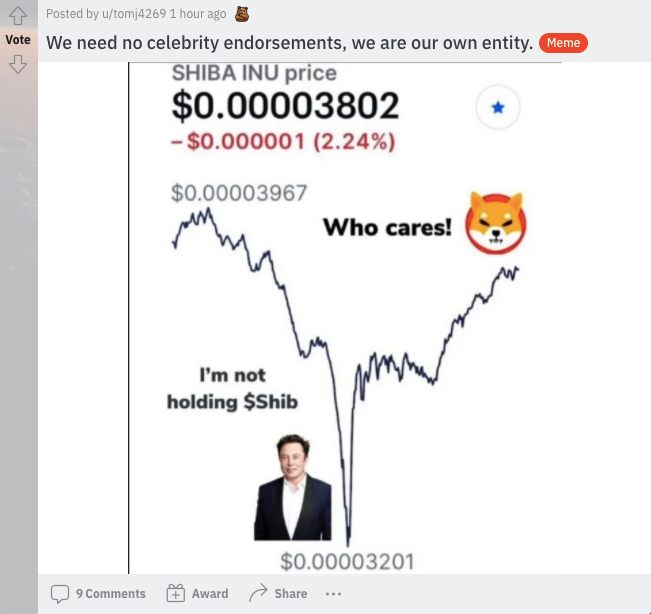 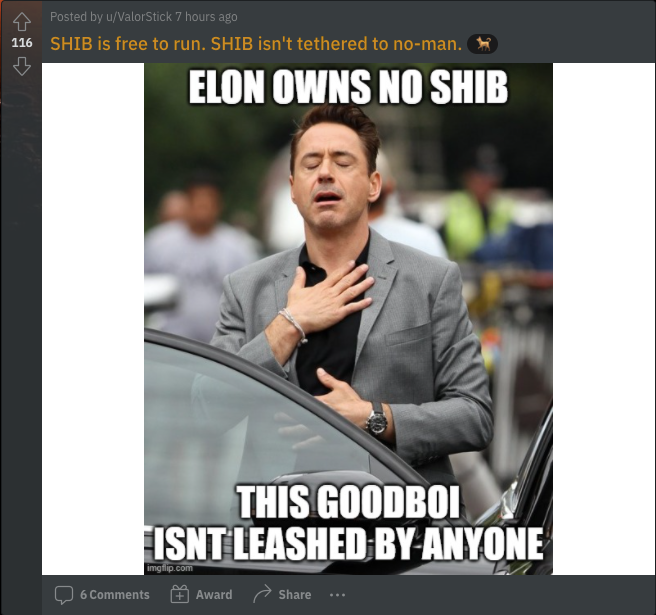 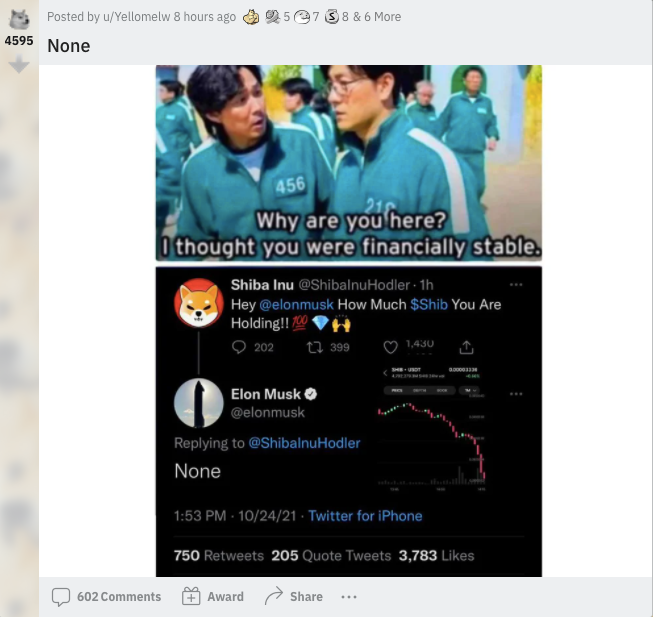 Some people on both the forums pleaded for better discourse with the user “Independent_Brick_60” saying acrimonious posts on r/Dogecoin forum were against the whole “do only good everyday” ethos of the group.

A poster “mooncicada” said they were “worried about the toxicity today” and pointed out that Musk was not “some kind of figurehead to fight.”

User “Iceangel” urged “Please stop with the hate” on r/Dogecoin.

“Love all, share positivity and practice the golden rule. Own Doge, BTC, Shiba, ETH, etc. Who cares. Cheer on everyones good fortunes and be there for your community during the bad. PLEASE.”

SHIB seems to have overcome the “setback” caused by Musk’s tweet. The token surged over the weekend, hitting an all-time high of $0.00004442 on Sunday. It is trading 11.09% below that level at press time.