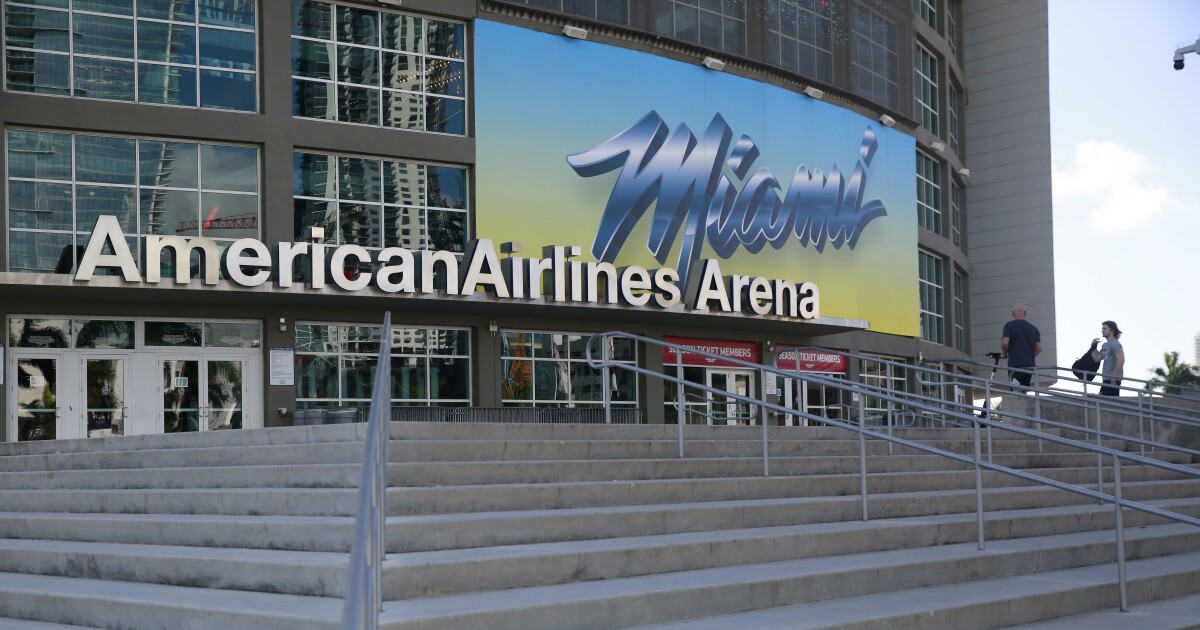 AmericanAirlines Arena to be renamed for cryptocurrency exchange

MIAMI — The longtime home of the Miami Heat is getting a new name.

“This is a historic investment for Miami-Dade — $90 million over 19 years that we will put to use to tackle some of our most pressing challenges and build a healthier, safer community,” Miami-Dade County Mayor Daniella Levine Cava said in a statement Friday. “We’re grateful to FTX for their investment in Miami-Dade and proud to bring this partnership home.”

The bayfront arena along Biscayne Boulevard in downtown Miami has been called AmericanAirlines Arena since it opened in 1999.

Under the new deal, the venue will be called FTX Arena.

“The entire FTX family is thrilled to launch this partnership with Miami-Dade County and the Heat,” FTX CEO Sam Bankman-Fried said in a statement. “Through this partnership, FTX isn’t just putting our name on an iconic building. We are committed to providing value to the growing and diverse community in Miami-Dade over the next two decades.”

Naming rights are negotiated by the county, which owns the arena, in coordination with the Heat.