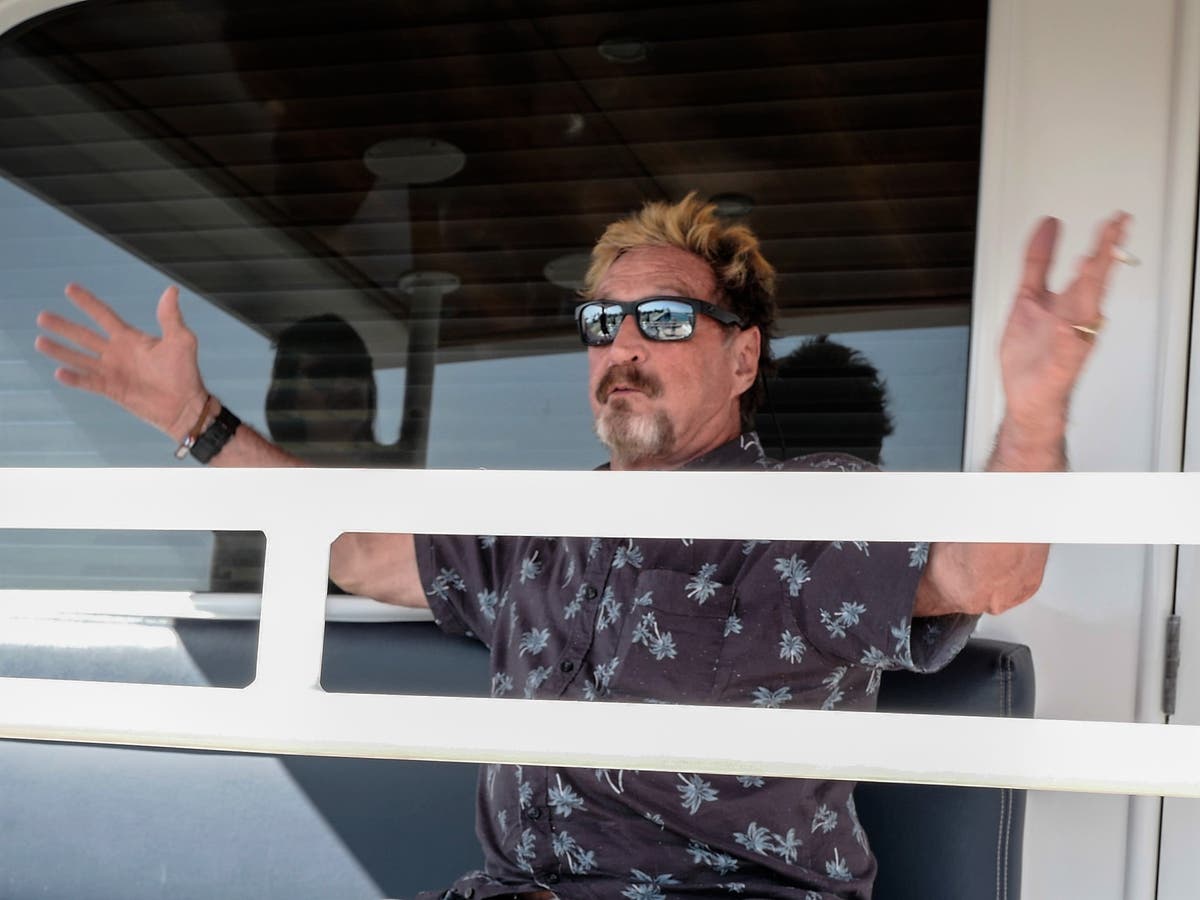 Antivirus software pioneer John McAfee and an associate have been charged in federal court with using his large social media following to illegally pump and dump cryptocurrencies, and secretly being paid to promote initial coin offerings (ICOs) he touted to his fans.

Mr McAfee, no longer associated with his namesake software company, and Jimmy Gale Watson, Jr., his bodyguard, allegedly used Mr McAfee’s high-profile following as a crypto expert to rake in $13 million, a windfall the rogue businessmen then allegedly sought to launder and conceal from authorities.

“McAfee and Watson exploited a widely used social media platform and enthusiasm among investors in the emerging cryptocurrency market to make millions through lies and deception,” Manhattan US Attorney Audrey Strauss said in a statement. “The defendants allegedly used McAfee’s Twitter account to publish messages to hundreds of thousands of his Twitter followers touting various cryptocurrencies through false and misleading statements to conceal their true, self-interested motives.”

Authorities accuse Mr McAfee, between 2017 and 2018, of hyping up cryptocurrencies likeVerge, Reddcoin, Dogecoin in which he held a stake, then selling them for a profit when their price spiked following his endorsement. They also alleged he secretly took a cut of ICOs he promoted to followers. The Commodity Futures Trading Commission filed related civil charges.

A lawyer for Mr McAfee could not be identified, and Mr McAfee and his wife did not respond to direct messages on social media from The Independent. Mr McAfee is currently being detained in Spain on tax evasion charges.

“Jimmy Watson is a decorated veteran and former Navy Seal. He fought for other people’s rights and liberties, and he is entitled to and looks forward to his day in court to exercise some of those very rights,” a lawyer for Mr Watson, who was arrested on Thursday in Texas, told Reuters.

In 2016, Mr McAfee ran for US president as the Libertarian candidate. He hasn’t been associated with his antivirus software company since the 1990s.

Mr McAfee fled the US in January 2019 with his wife and bodyguards, after prosecutors accused him of hiding property, a yacht and other assets from the IRS.