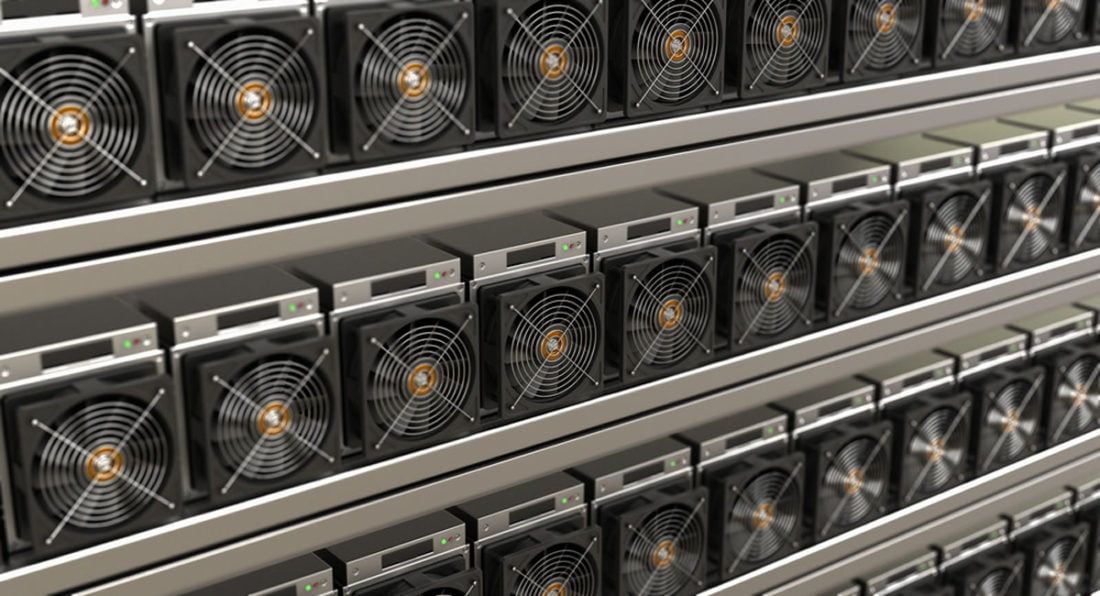 While there are plenty of ways to get started with mining your own Bitcoin (BTC), serious miners use ASIC (application-specific integrated circuit) devices, which are specifically built for the purpose, and more efficient.

In this guide, we’ll try to help you become a profitable Bitcoin miner by highlighting five of the top ASIC mining devices on the market today.

With so many jumping on the mining bandwagon, these devices have become expensive and difficult to buy. In most cases, in addition to the AIC unit you’ll also need to purchase a good quality PSU (power supply) for maximum efficiency.

An important consideration when purchasing an ASIC should be how soon you’re likely to see a return on your original investment. This is determined by the hash power of the device – i.e. the number of BTC it can generate daily – minus your electricity costs, mining pool fees and current mining difficulty.

To assist in your decision, we’ve listed the current price, hash rate and power usage of each device.

While these numbers are helpful, you should also go ahead and use a profitability calculator such as the one available from Coinwarz before ordering to estimate your return in BTC. Realize that there are some running expenses that include electricity costs, and mining pool fees. A good profitability calculator allows you to precisely calculate your ROI (return on investment).

The exchange rate between Bitcoin and fiat currencies tends to be quite volatile, so one strategy is to cash out quickly by registering with a BTC exchange such as Bitstamp (see our guide on registering with Bitstamp).

Plug and play mining hardware- at a price

The Whatsminer M32-70 is manufactured by Whatsminer, a well-known mining equipment manufacturer in the world. Their products are also notable for their compact footprint making it easier to scale up operations as they take up less space.

The Whatsminer M32-70 is a popular mining device, and unlike most of its competition- it’s actually available and in stock at the time of this writing. However, at a price of $6200 it is hardly cheap, and the lower product offerings are out of stock currently. It is a more recent introduction that was first produced for December 2020.

An advantage of this unit, while it does require dedicated 220V power, is that it does ship with an integrated power supply. There is also a fan as well designed to keep the device at peak hashing power. Deployment is simplified as there is an Ethernet connection, and once connected, each miner has an IP Address, and can be controlled via a graphical interface.

Whatsminer regularly improves the specs of its units, so if you buy one second-hand, make sure to check the exact hash power offered. There are also no refunds. A 6 month warranty is offered for the miner, and 12 months for the power supply.

The Antminer S7 was manufactured by Bitmain and is the previous model to the S9. When the S9 arrived, many miners upgraded, thereby flooding the market with relatively cheap used S7 devices.

While the S7’s hash power is about a third of the newer S9, due to the lower cost and the advantage that many second-hand units come with a PSU pre-bundled, you’ll often see a faster return on your investment compared to the S9. The S7 also generally generates less heat and noise than the more powerful S9.

Before going ahead and purchasing an S7, it’s a good idea to check how long it’s been in operation to decide how reliable it might be. Also, check the seller’s refund policy just in case after you buy there is an issue. For those units that do come with a PSU, make sure it’s a good quality one for maximum energy efficiency, such as Bitmain’s own AWP3++ power supply which also works with the S9.

Even with a high-end PSU, the S7 is still not as energy-efficient as the S9, as on average it consumes 0.25 Joules of power per Gigahash. The newer S9 is over twice as efficient, requiring less than 0.1 J. Keep in mind that you can still generate a reasonable profit with the S7 if you buy multiple units, or use a renewable energy source such as solar power.

China-based firm Canaan Creative, claims to be the firm that manufactured the world’s first ASIC miner in 2013, so it’s safe to say that the company knows what it’s doing when it comes to Bitcoin mining hardware. Today, they remain the second largest manufacturer and designer globally of Bitcoin mining machines.

The AvalonMiner 1246 has a considerable efficiency of 38J/TH to maximize the mining potential. It also has 4 fans that contribute to a noise of 75 dB’s. The unit is also designed for a simple deployment, easy maintenance, and features a built-in AI chip. Rounding out the package is a full 365 day warranty.

Unfortunately, the device isn’t available on their website for direct sale, so you’ll have to look for it somewhere else. Despite glowing reviews, the devices aren’t as well known as Antminers, so if you’re new to mining, you may not find much help online.

A great alternative miner with an impressive warranty

+180-day warranty+PSU is included in the price

–Currently out of stock

The WhatsMiner M32-62T is manufactured by the Chinese firm Pangolin Miner and was released in 2020. The manufacturer’s website not only provides detailed information on the miner, but an excellent tutorial video on getting set up. This includes connecting the device via Ethernet and configuring your mining pool settings via the M32’s web interface.

While the hash rate is less than the Antminer products, this unit is also less expensive, meaning you could see a return on your investment in under 100 days according to some estimates. While the device draws a lot of power, the M32’s built-in fans dissipate the heat quickly and it’s noise level is comparable to competing miners. It also has the advantage of a bundled PSU simplifying deployment.

While we have highlighted the entry level ASIC miner, the WhatsMiner M32- 62T, there are other products in the stack for an additional cost up to the WhatsMiner M32-68T, that has computational power up to 68 TH/s. The processor is from Samsung and uses an 8 nm process.

Unfortunately, currently all the various M32’s are sold out. For those that persevere, and manage to find one, a one year warranty is offered.

–Currently out of stock

Here’s another ASIC miner from China-based firm Canaan Creative. The AvalonMiner A1166 Pro is a step up in efficiency from the prior AvalonMiner offerings.

Unlike its predecessor, a PSU is included with the purchase, and if/when it comes back in stock bulk discounts are available.