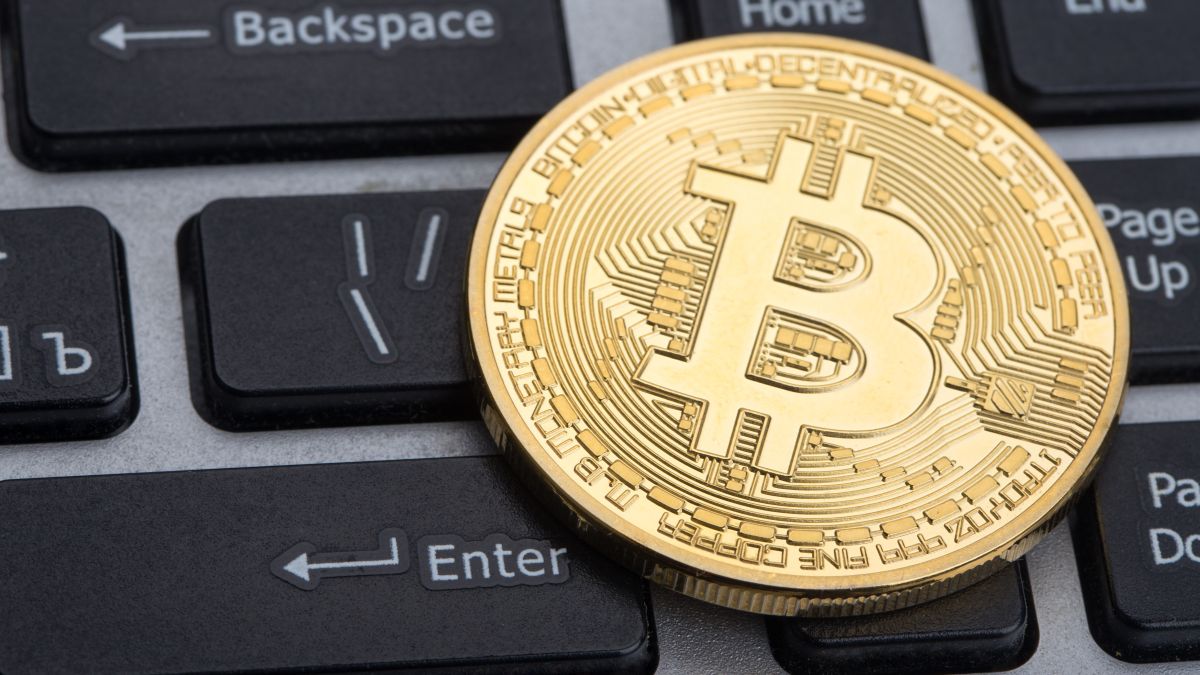 Best mining pools of 2021 for cryptocurrency

If you’re serious about cryptocurrency mining, then before you fire up your rig, you should first look at the best mining pools of 2021 for cryptocurrency. A downside of mining cryptocurrency on your own, especially the more popular currencies such as Bitcoin and Litecoin, it can be difficult for your system to generate the valid ‘block’ independently, get the coin, and make the money.

Rather, with a mining pool, you work collaboratively with other miners and devices to pool your resources across the internet to perform complex calculations and generate blocks of data. The mining ‘reward,’ as it’s known, is then split proportionally amongst each participant.

While this makes mining much faster, don’t just join the first mining pool you see. This is because the method used to allocate rewards varies, which then carries over to the final amount you’ll receive is dependent on the mining pool in question.

Therefore, in this guide we’ll take a look at five of the best known pools online today, to help you decide which is a good fit for you.

Where possible we’ve targeted pools with multiple servers around the world, allowing you to connect easily. If these pique your interest, and you want even more information, then head on over to the Bitcoin Wiki to see a detailed comparison of all the top pools.

Veteran outfit with some useful help for newbies

Slush Pool goes back over a decade to 2010 when it was known as Bitcoin Pooled Mining Server with more than 1.25 million BTC mined to date. It’s the oldest currently publicly available, active mining pool, and enjoys an excellent reputation for stability and accuracy. Currently Slush Pool is a large mining pool with a pool Hash rate of 5.33 Eh/s.

The sign-up process proceeds smoothly, and you can create a demo miner in order to familiarize yourself with the dashboard. The website itself is flexible as it offers both a simple, and a more advanced interface for experienced miners.

While you have the option to set your minimum pay-out threshold to as little as 0.001 BTC, be aware that there are additional fees for any pay-outs under 0.01 BTC.

Slush Pool is quite democratic in that you can register your preferences about the kind of mining you want your devices to perform, for instance: Bitcoin Core strict rules only. There are also useful extra features, such as advanced remote monitoring, and a mobile app.

The website also has some very useful sections for those who are new to mining. This section on mining rewards is particularly helpful as it contains a detailed explanation of how pay-outs are measured by each user’s scoring hash rate. If you switch from Slush Pool to another, then try to return, your score will drop significantly to prevent folks from jumping around.

Pool fees stand at 2% which is a little higher than some of the other pools out there. Slush Pool has servers in the US, Canada, Europe, Singapore, Japan and China.

+Multiple coins supported+Easy to set up

ViaBTC is a Chinese based mining pool started in 2016, with a worldwide presence consisting of servers in over 130 countries. It is a leader in mining and supports over a dozen coins that includes Bitcoin, Litecoin, Ethereum, and Dash. More than just a mining pool, ViaBTC also has related products such as ViaWallet, their cryptocurrency wallet offering, and multiple cryptocurrency exchanges.

ViaBTC offers some flexibility in the mining fees as there is a choice of how they are paid. The choices are PPS+ which is the default, PPLNS and SOLO. With PPS+, which is Pay Per Share Plus, the pool pays the miner for each and every valid share that is submitted, which is a great option for a stable payout as the pool bears the risk for orphaned blocks. With PPLNS, which stands for Pay Per Last N Shares, the payout gets calculated by the miner’s hashrate contribution, and factoring in the last N difficulty rounds for when the block is found, with transaction fees assigned to the miners as well as an additional small fee for the maintenance of the pool. While this approach can lead to higher payouts long term, miners are subjected to unstable yields. In SOLO, the entire reward gets awarded to the miner that solves the block, and a small maintenance fee is paid, which can be risky and obviates the benefit of joining a mining pool.

ViaBTC also endeavors to provide a level of transparency to its members. This includes the provision of “Real-time and detailed statistics of pool and miners,” via various visual representations to its members.

The biggest mining pool in the world

+Easy-to-use dashboard+Choose your own mining reward

AntPool is one of the largest mining pools operating today, and mines about 11% of all blocks. It’s owned and operated by Bitmain, a firm based in China which also manufactures the Antminer series of ASIC mining devices (you can check out our guide to the best ASIC devices here).

With servers all around the world, AntPool incorporates an innovative peer-to-peer mining protocol to link your device to the one nearest to you during setup, for a faster and more reliable connection.

With your account setup and your wallet address entered, payments are sent daily between 08:00-10:00 AM Beijing time (which is eight hours ahead of the UK), as long as you’ve mined at least 0.001 BTC.

AntPool allows for transparent earnings, and as it is a larger mining pool it endeavors to offer more options. As such, it includes multiple earning modes that include PPS+, PPLNS and SOLO. There is also prompt notification via email, SMS and WeChat, and based upon Hashrate thresholds that are set by the user.

A large pool with an innovative rewards system

–Minor issues with navigating the site

One of the most well-known brands in the world of cryptocurrency, this outfit owns the domain Bitcoin.com as well as BTC.com. Before they even got around to starting a mining pool in 2016, BTC.com had already established themselves for creating an innovative Bitcoin wallet as well as its own blockchain explorer.

BTC.com operates a popular mining pool that is considered medium size. Mining servers are located in the EU (Germany), the United States and China. BTC.com supports mining only multiple cryptocurrencies that include Bitcoin, Ethereum, Litecoin, Decred and Nervos CKB.

BTC.com uses the method of rewarding miners known as FPPS (Full Pay Per Share). FPPS calculates a standard transaction fee within a given period, adds it to the block reward (currently 12.5 BTC) and then distributes the whole to miners as with traditional PPS (Payment Per Share). Splitting the transaction fees, especially when they are high, makes mining much more lucrative which may explain BTC.com’s popularity.

BTC.com has some features in its favor. This includes a customized overclocking software for increasing revenue, Android and iOS Pool app’s, and a professional customer service team. Windows users can also add and configure miners easily using BTC tool and BTC Smart Agent.

A tempting niche option due to relatively generous pay-outs

KanoPool has been around since 2014. Despite being one of the smaller pools out there , it enjoys a following for its low mining fees combined with an easy setup process.

A useful feature is that registration with KanoPool is actually optional: when configuring your miner, the only requirement is to enter your BTC wallet address as the username to begin mining right away. However, the advantage of registration is that you can view more detailed statistics about the mining pool.

KanoPool does payments via the PPLNS, which stands for Payment Per Last N Shares. ‘N’ in this case is five times the network difficulty, immediately after a block is found.

The pool fee itself is a comparatively low 0.9%, and transaction fees are included in the block reward. This means that pay-outs are quite generous relative to rival larger mining pools; however payment does take some time. You can find a more detailed explanation of how pay-outs are managed on KanoPool’s website.

Visiting the KanoPool web page, you’ll see that the layout is extremely simplistic, and there are no detailed tutorials as all the information you need to get started is on the help page. Nevertheless Kano himself is an active participant in the BitcoinTalk forum, promptly responding to questions about the pool.