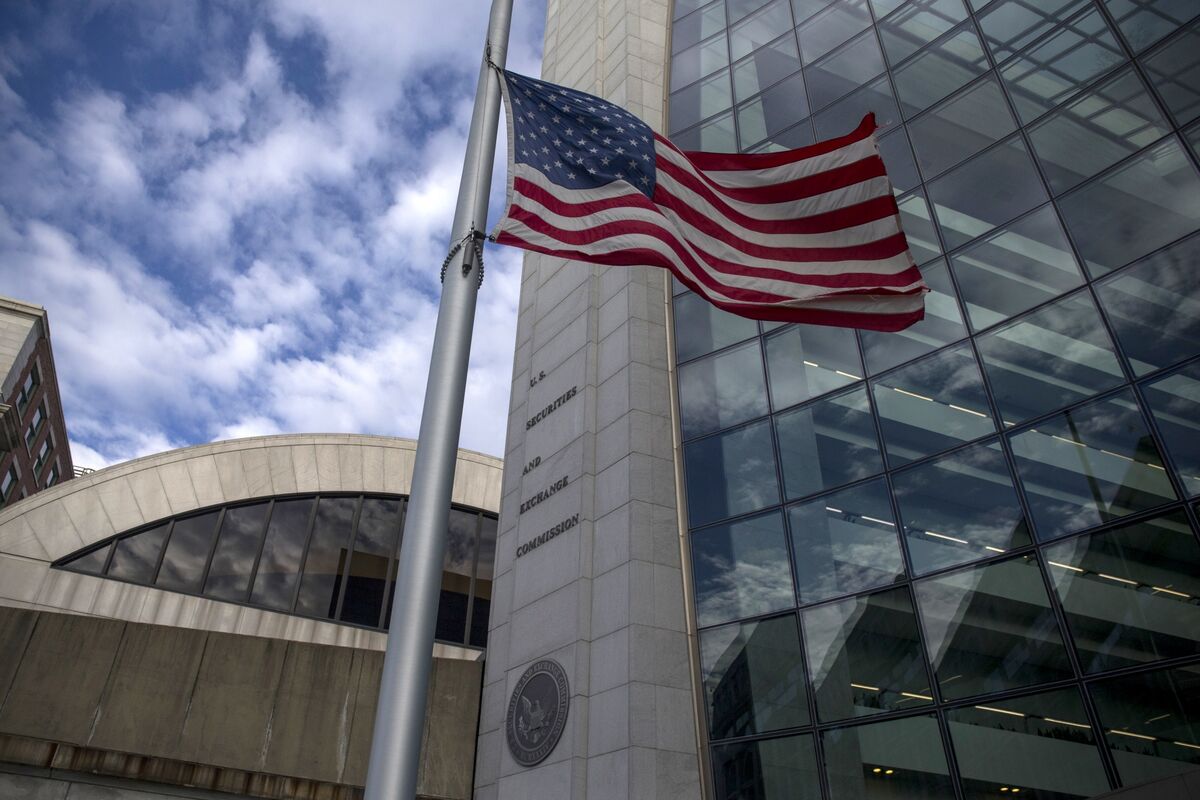 No fewer than eight applications for a Bitcoin ETF have now been filed with the Securities and Exchange Commission since late December, after billionaire Michael Novogratz’s Galaxy Digital Holdings Ltd. joined the list on Monday.

It is racing with the likes of Fidelity Investments for first-mover advantage as conviction grows that the SEC will relent after years of rejected applications. With the first North American Bitcoin ETF in Canada already at $1 billion in assets, industry-watchers are wagering the agency will follow its northern neighbor’s lead.

“Anyone who wants to launch a Bitcoin ETF and has been waiting wants to make sure their hat is in the ring if/when the SEC approves,” Bloomberg Intelligence analyst James Seyffart said. “So if they’re not first, they’re at least on the radar.”

Bitcoin rose for a seventh straight day on Wednesday morning, hitting the highest on record and trading at about $63,900 as of 6:12 a.m. in New York. The all-time high comes as Coinbase, the largest U.S. crypto exchange, prepares to list on the Nasdaq.

Whether Gary Gensler, the nominee to be next SEC chairman, will prove more open-minded toward a Bitcoin ETF than his predecessor Jay Clayton remains unclear. The agency has rejected every crypto ETF application since the first was filed in 2013 amid concerns about manipulation and criminal activity.

This time around, there’s more attention on the potential benefits of a Bitcoin ETF as a way to reduce market distortions.

The Grayscale Bitcoin Trust (ticker GBTC) is the largest crypto product. In its current structure as an investment trust, it lacks the share creation and redemption process that helps an ETF keeps its price in line with its holdings. That makes GBTC vulnerable to dislocations like its monster premium at the end of 2020 relative to the Bitcoin it held, or the record discount it swung to earlier this year.

In a report on Friday, JPMorgan Chase & Co. touted the benefits of a listed ETF over the closed-end trust to reduce tracking errors. Grayscale Investments LLC, the firm behind GBTC, has said it is “100% committed” to converting GBTC into an ETF.

That means the pipeline is even larger than the eight official applications.

“There’s a huge amount of pressure on the SEC to do something,” said Nic Carter, a partner at crypto-focused venture firm Castle Island Ventures. “The trust has way outgrown its structure and the lack of an arbitrage mechanism is causing a fair amount of harm to holders.”

Between events like the Reddit-fueled GameStop Corp. mania and the recent blowup of Bill Hwang’s Archegos Capital Management, the SEC may have bigger priorities. But the Bitcoin ETF clock is ticking.

The regulator has now acknowledged applications from VanEck Associates Corp. and WisdomTree Investments, meaning it has a limited period of time in which to approve or reject their proposals, though it can also extend its deliberations.

“They would have to either approve or deny both WisdomTree and VanEck in 2021,” Seyffart said. “Personally, I just can’t see the SEC denying both of them, unless something changes.”

Other ETF watchers are similarly bullish on a turning of the regulatory tide.

“At some point, if we’re not already there, the SEC runs out of reasons for not approving,” said Nate Geraci, president of advisory firm The ETF Store.