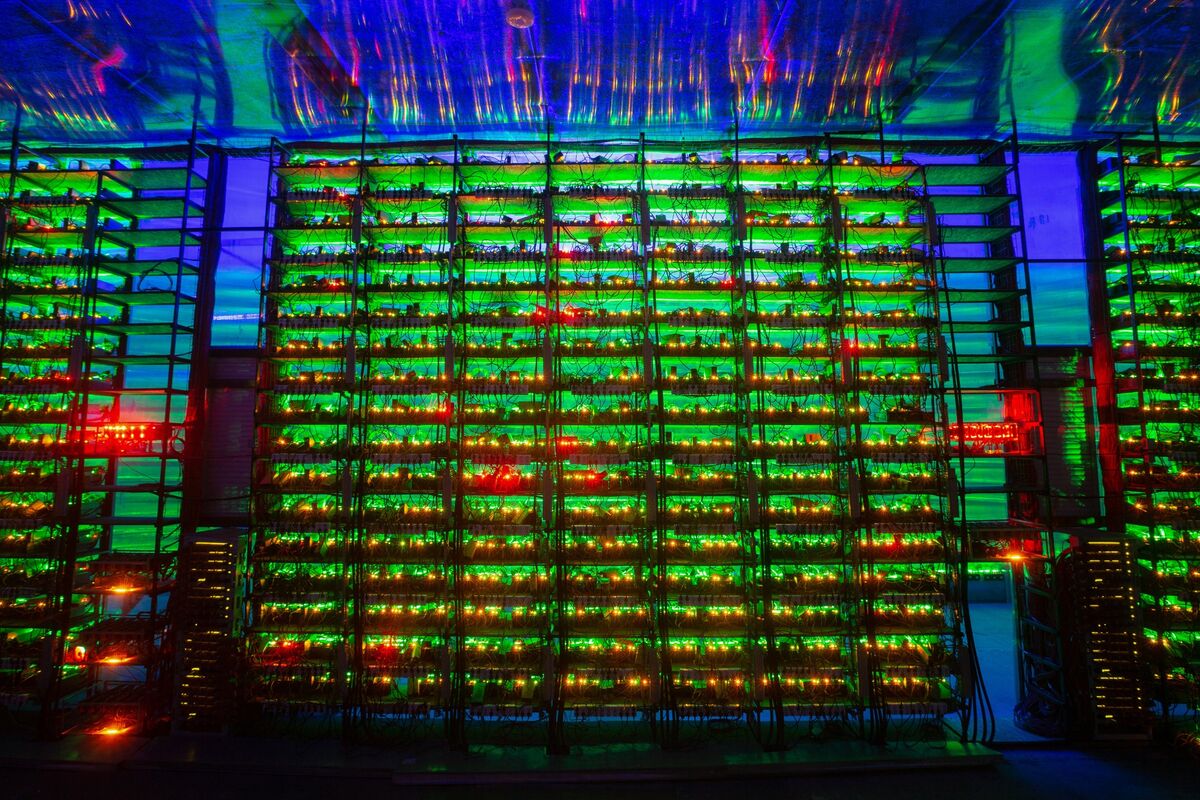 “The money supply almost uniquely needs to be managed by an entity that is responsible to the public and thinks really only about the public interest, and that means governments,” Smith said on Wednesday at an online conference hosted by the Bank for International Settlements. “I’m not a big fan myself of encouraging or asking or wanting us to participate in the issuing of currency.”

The pandemic has accelerated the shift to digital payments, while the massive injection of money into the financial system to shield the economy has fueled interest in cryptocurrencies such as Bitcoin. Even before the crisis, Facebook Inc. launched plans to build a cryptocurrency and payment network known as Libra, since renamed to Diem.

Why Tomorrow’s Money Will Come in New Crypto Flavors: QuickTake

Such trends have raised concerns among policy makers worldwide, with politicians and regulators fretting about privacy, money laundering and loss of control over the monetary system.

Central banks including the U.S. Federal Reserve are studying whether to implement their own digital currencies, though Fed Chair Jerome Powell and European Central Bank Governing Council member Jens Weidmann said at the same conference this week that they’re in no rush.