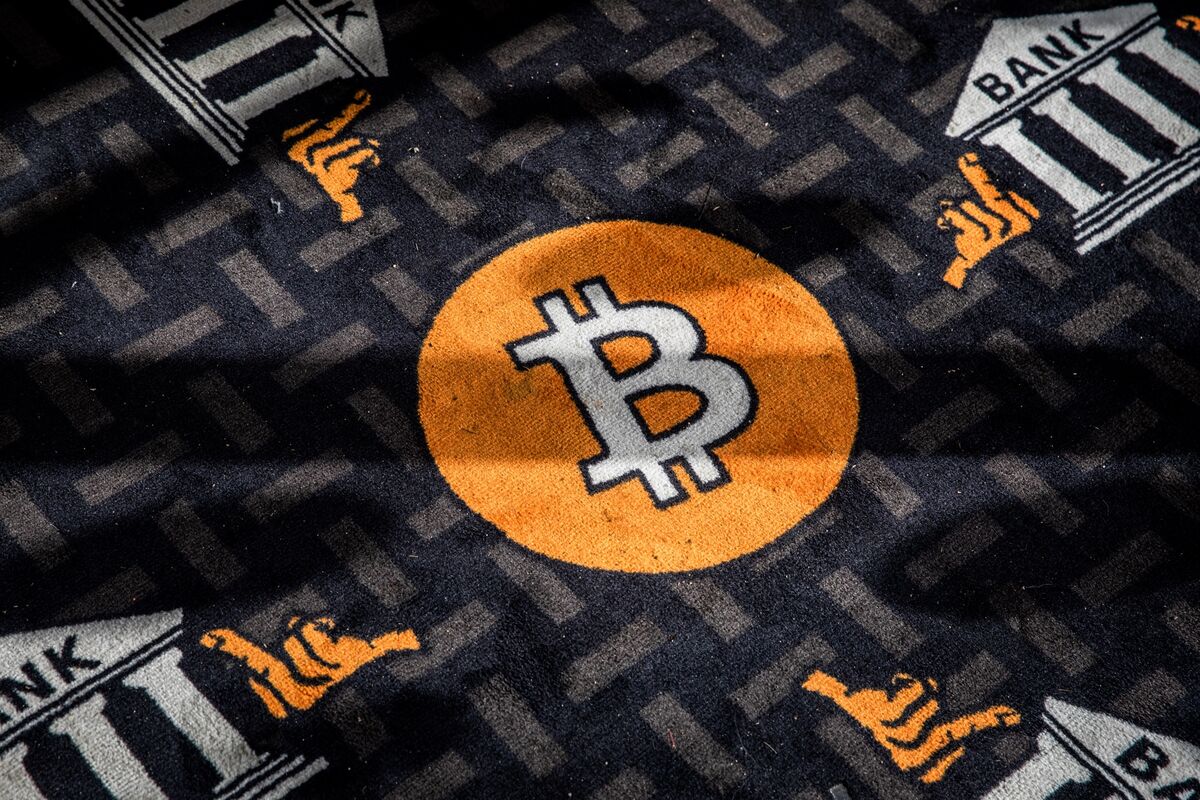 Bitcoin has shown a tendency lately to clock its intraday low in the Asian or European session, and end near daily highs in the U.S.

For example, the low on Monday was after 3 a.m. New York time and the high around 4 p.m. Tuesday’s low was right at the start of the Asia session before a run higher and steadying out near $54,000. Somewhat similar patterns were evident Wednesday and Thursday. A theory has emerged that this may be due to tokens being mined and sold in Asia, and then buyers come into the market in U.S. hours.

“There are obviously a lot of mining businesses out of Asia, and the pattern we’ve continued to see is that the selling is coming out of Asia,” said Richard Byworth, the CEO of Diginex Ltd., a digital asset financial services company. “Intermittently that changes, but the buying is coming out of the U.S. where people are replicating MicroStrategy,” he said in an interview on Wednesday.

Microstrategy Inc., of course, is the company led by Michael Saylor that’s converting its cash into Bitcoin and now holds more than $4 billion of it. Tesla Inc. recently put $1.5 billion into the largest cryptocurrency as well. There are signs of growing institutional interest in Bitcoin after famed investors like Paul Tudor Jones, Stan Druckenmiller and Howard Marks endorsed the digital asset, and as the idea that portfolios can benefit from a crypto allocation gains traction.

China accounts for about 65% of global Bitcoin mining computing power, according to the Bitcoin Electricity Consumption Index compiled by Cambridge University. Malaysia is fifth-highest on the list with 4.3%.