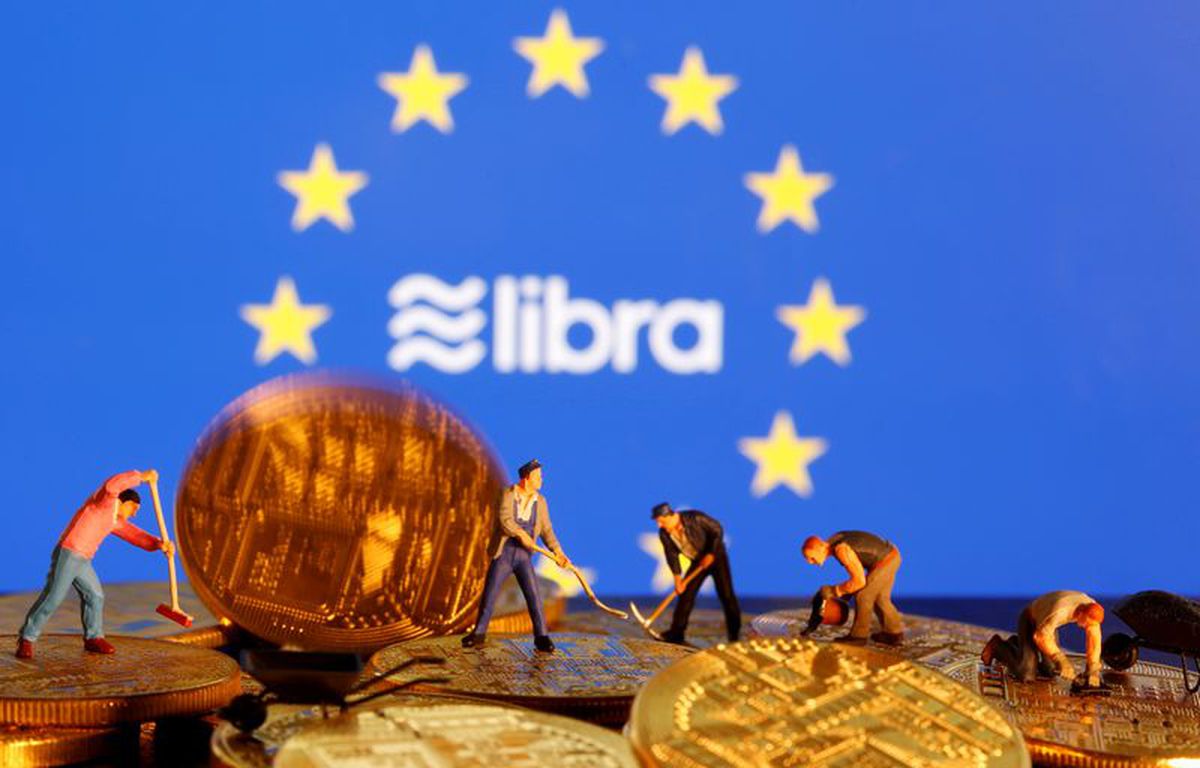 Britain will focus first on regulating stablecoins rather than the broader cryptocurrency market, its financial services minister said on Tuesday, citing the threat to competition should any major private effort dominate the emerging field.

Facebook Inc’s move in 2019 to introduce its own stablecoin Diem, then known as Libra, raised concerns among governments and central banks that a major payments competitor could emerge overnight.

“There is the potential for some firms to swiftly achieve dominance and crowd out other players, due to their ability to scale and plug into existing online services,” Glen said.

“We believe the case for intervention in the wider cryptocurrency markets is less immediately pressing.”

Stablecoins such as the planned Diem, which is now run by an association that includes Facebook and currently seeking approval in Switzerland, are designed to avoid the volatility typical of cryptocurrencies like bitcoin.

Stablecoins have become the largest component of cryptocurrencies by trading volume, Glen said. While no globally systemic player has yet emerged, he added, this could change rapidly.

The largest stablecoin by market capitalization, Tether, is a fraction of the size of bitcoin and little used for commerce. Most stablecoins are used for trading and investment.

Glen said Britain would not hold back innovation or be protectionist when it comes to using distributed ledger technology, which underpins cryptocurrencies such as bitcoin.

“We have a once-in-a-generation opportunity here to make vast strides in the efficiency of financial services, and ultimately benefit consumers and the economy as a whole,” he said.

Separately, Britain’s financial watchdog said it would not be suitable to impose existing electronic money – “e-money” – rules on stablecoins, as some are backed by several currencies or other assets.

“The e-money regime isn’t a perfect match for crypto,” said Alex Roy, head of consumer distribution policy at the Financial Conduct Authority, at the same conference.

Britain’s e-money regulations authorize cashless payments with money kept on a card or phone, or online.

Be smart with your money. Get the latest investing insights delivered right to your inbox three times a week, with the Globe Investor newsletter. Sign up today.