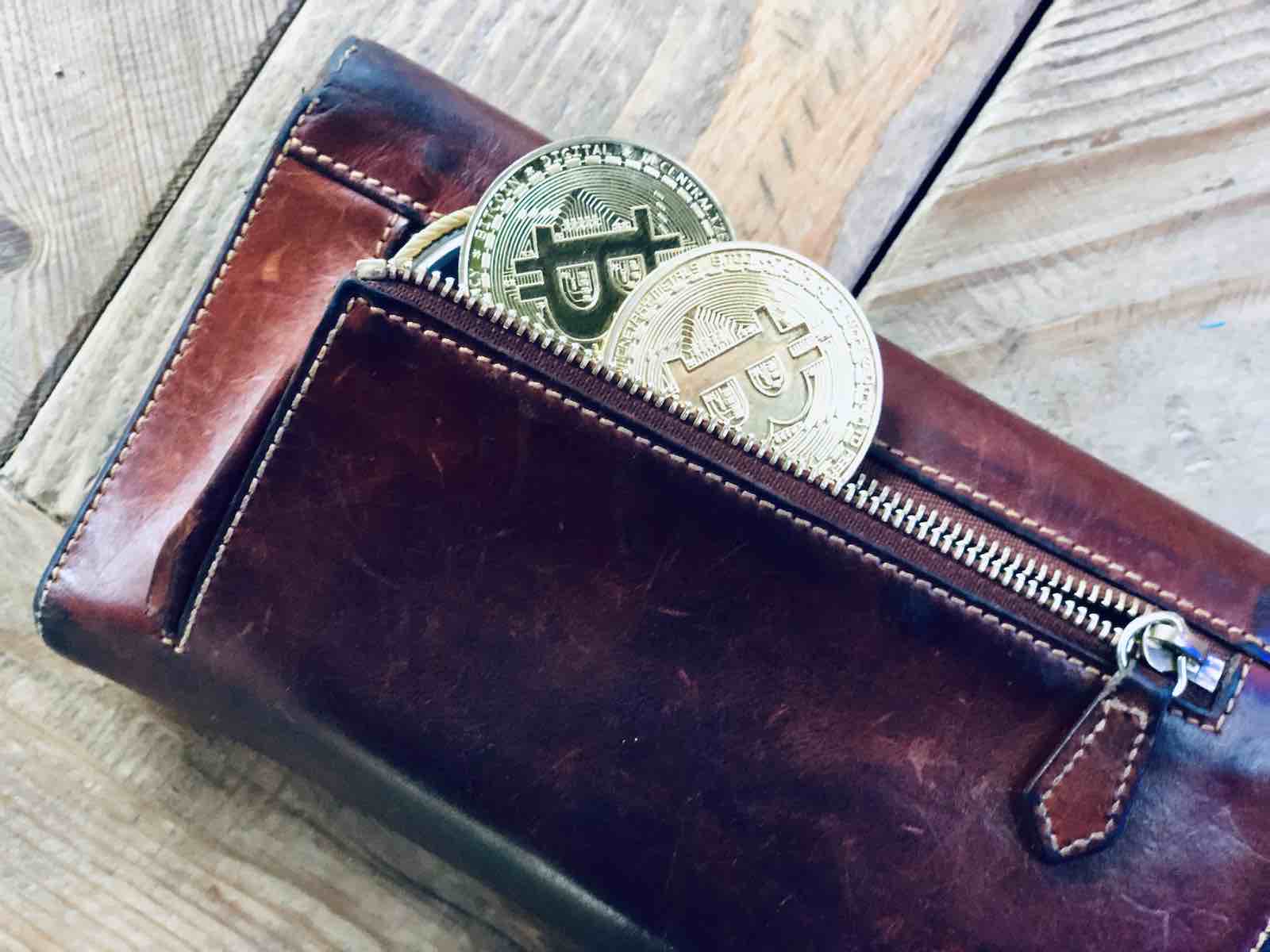 Celsius Network, a cryptocurrency lending and borrowing platform, announced earlier this week it has validated more than $10,426,308,071.50 worth of cryptocurrency assets using third-party validation tools. The latest milestone comes just a few months after Celsius conducted its first-ever asset verification report using the same method of validation to confirm over $3.3 billion in digital assets based on net transactions.

“Since the first validation less than 100 days ago, Celsius has more than tripled its amount of total assets and more than doubled its number of users now serving over 485,000 total members worldwide.”

Celsius also revealed about half of its asset growth can be attributed to the rise in the coin prices, and the other half to the increase of users and net transfers. Alex Mashinsky, CEO of Celsius, then stated:

“Celsius is a one-stop-shop for crypto yield income and low-cost margin loans, and our exponential growth proves that our approach of putting the customer first and delivering transparency-based services that consistently produce the highest yields in the industry is exactly what people are looking for. We’ll soon cross half a million users from 200 countries on the Celsius platform, and we’re well on our way to reach our 2017 founding goal of bringing the next 100 million people into Crypto.”

Founded in 2017, Celsius addresses the financial needs of today’s consumers worldwide through a democratized interest income and lending platform accessible through a mobile app.

“Built on the belief that financial services should only do what is in the best interests of the community, Celsius is a modern platform where membership provides access to curated financial services that are not available through traditional financial institutions.”