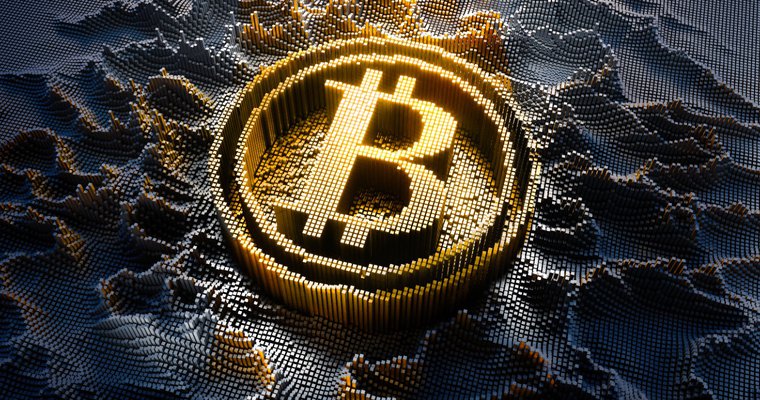 CoinFlip, a cryptocurrency ATM manufacturer, will be expanding the accessibility of its Bitcoin ATMs throughout the western part of Missouri, giving customers access to at least nine different types of cryptocurrency from the machines, according to a company release.

President and co-founder of CoinFlip, Ben Weiss, said that while the ATMs have been available throughout Missouri, expanding into other areas will allow everyone who wants to buy Bitcoin can buy it.

“In 2015, if you walked into a store with a Bitcoin ATM, people thought you were crazy,” Weiss said in the release. “They had no idea what it was. To tell someone they could buy what they thought was this made-up currency at this ATM, it was almost impossible to get stores to pay attention.”

Weiss now has stores contacting him regularly to provide cryptocurrency ATMs for their businesses because of the increased footprint.

Cryptocurrencies such as Bitcoin have reached share price increases of over 700% in the last year, but more important, Weiss said, the people who want to buy these different types of crypto will have access to buy them.

“It’s super important that the average person still has access to cryptocurrency and can buy cryptocurrency. The legacy financial system has left a lot of people out and it’s hard to invest in cool things, but anyone can invest in Bitcoin and that’s the cool thing part about the ATMs,” Weiss said.