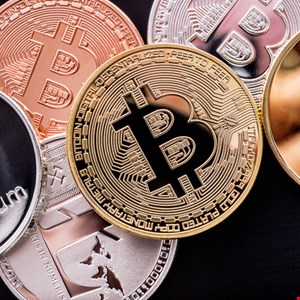 A Swedish businessman has admitted conning thousands of victims out of millions of dollars with a reversed pension cryptocurrency investment scam.

Karlsson and his now defunct company, Eastern Metal Securities (EMS), were charged in a criminal complaint filed on March 4, 2019. The 47-year-old, who uses at least six different aliases including Euclid Deodoris and Paramon Larasoft, was arrested three months later in Thailand and extradited to the United States.

Victims were promised an eventual payout of 1.15 kilograms of gold per $100 share. Karlsson gave his investors a guarantee that if the gold payout didn’t happen, he would refund 97% of their investment.

In reality, Karlsson transferred the money sent to him by investors into his own personal bank account then used it to buy expensive homes and a resort in Thailand. He admitted to US authorities that he had no way to pay back investors.

Karlsson used a second website, www.hci25.com, to make multiple false communications to potential investors designed to delay the moment when investors realized that they would not be getting their money back.

Among the lies told by Karlsson via the site was one that stated EMS was working with the US Securities and Exchange Commission to prepare the way for a payout. Another said the payout had to be delayed because releasing so much money at once would negatively impact the world’s financial systems.

The website www.easternmetalsecurities.com has been seized, according to a warrant issued by the United States District Court for the Northern District of California.