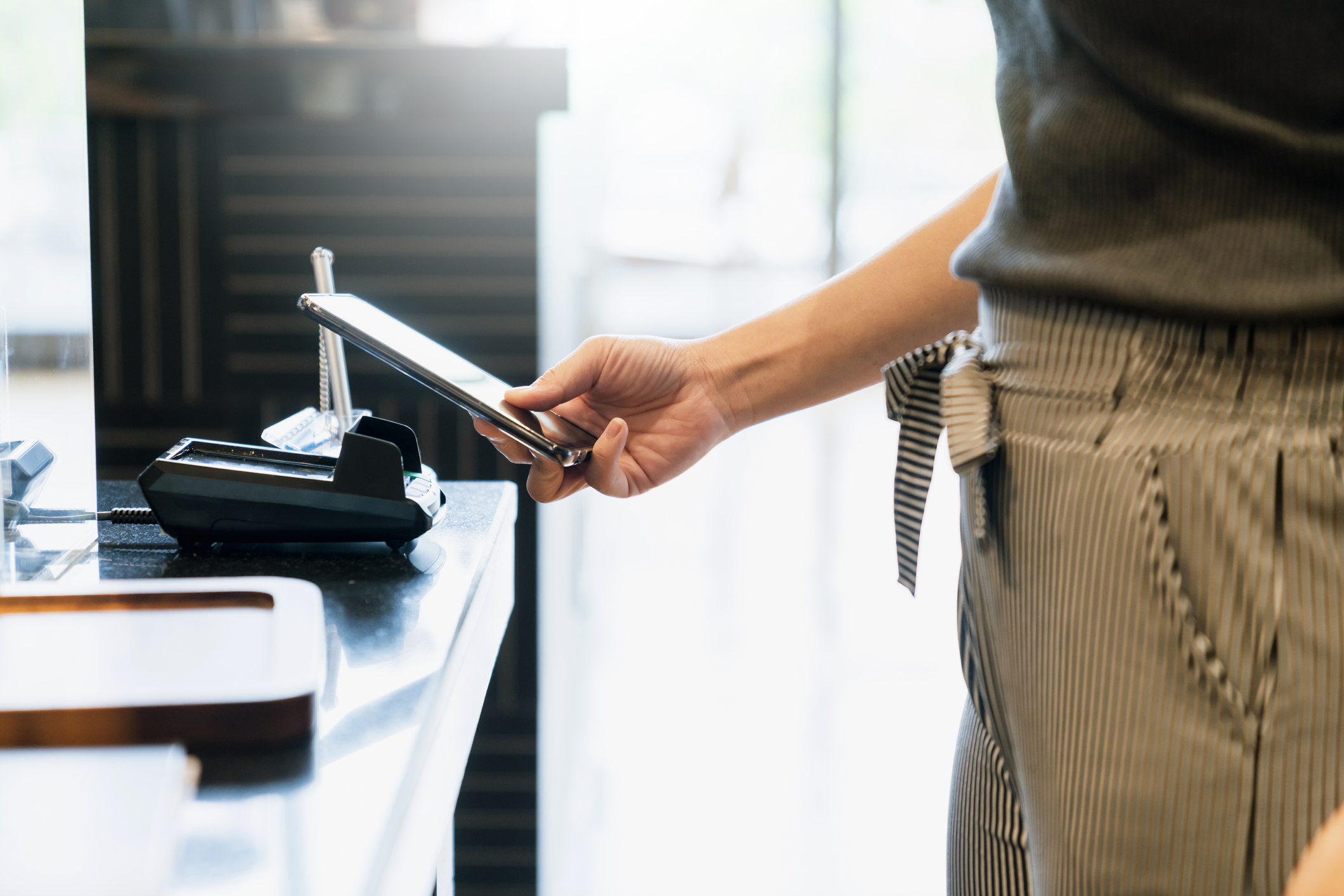 When Square (NYSE:SQ) reported its results, the market immediately bid down its stock by more than 7%. Even though the company reported revenue that grew 141% year over year, it fell just short of analysts’ consensus estimates. And a number of other moving parts left investors uncertain about the future.

In this clip from Motley Fool Live, recorded on Feb. 24, “The Wrap” host Jason Hall and Fool.com contributor Danny Vena uncover some of the hidden numbers and what they mean for Square’s future.

Jason Hall: Danny, we’ve got, Square earnings dropped yesterday after the market. I know you’ve had time to dig in. A lot of interest in this company, particularly with cryptocurrencies, on top of all of the other things that they have going on. What you got for us?

Danny Vena: The first thing that I noticed was that the market starting bidding down Square shares almost immediately. I wasn’t sure what that was about, but after digging in a little bit, it makes a little bit of sense.

Let me back up. Fourth-quarter revenue, for Square, was up a total of 141% year over year to $3.16 billion. Now you might think, well, “Wow, that’s a lot,” but that includes the company’s recent foray into allowing users to purchase cryptocurrency on its platform. As a result of that, the accounting profession requires that to be included in revenue.

If you exclude the revenue related to the cryptocurrency deals, revenue grew to a more modest $1.4 billion, up about 23%. That was one thing; revenue growth wasn’t quite as high as it had been.

The numbers were clouded even further by the fact that this year, the company’s bottom line was affected by strategic investments, and in the prior-year quarter, there was a one-time gain. If you strip all of that out and just look at what their net income was, it was $20 million that increased by about 11%. Not the barn burner that investors were hoping for.

Now there’s also another thing, and I want to bring up a chart here, but Square has been talking a lot about the Cash App ecosystem and how big that is going to be. Give me just a second here, because I think this is really important. As soon as you see this, it’s going to make a ton of sense.

This is from the spreadsheet that Square provides on its website along with its earnings. I added these two rows that you’re seeing in the center. I’m going to just make that a little bit bigger so you can see it a little better.

This is something that Square has really hung its hat on over the last year, saying Cash App is the next big thing, it’s been driving growth, and then when you look at it, all of a sudden, the growth was not quite as robust as Wall Street had been hoping for.

Now there were a couple of other interesting announcements.

The one that made headlines was Square said, essentially, that it was doubling down on its commitment to Bitcoin, it said that it purchased another $170 million stake to buy 3,318 more Bitcoin. This came out to a purchase price of just over $51,000 per Bitcoin. Now, the company had previously disclosed that it purchased about $50 million worth of Bitcoin. So this is quite a bit of an addition. Now, if you take those two purchases together, that equates to about 5% of the company’s total cash and equivalents on Square’s balance sheet is now in Bitcoin.

Then finally, I think it’s important for investors to be able to just segregate out what this cryptocurrency means in terms of Square’s results. Now, Bitcoin and the trades of Bitcoin account for more than half of Square’s revenue, but it’s a much smaller contribution to its bottom line. So while the Cash App generated $1.76 billion in Bitcoin revenue, it resulted in just $41 million in gross profit. That suggests that Square is earning somewhere in the neighborhood of between 2% and 2.3% every time a user transacts in Bitcoin.

They’ve been hanging their hat on Cash App and its results, and those results are slowing a little bit. They’ve doubled down on Bitcoin, and Bitcoin was down over the last couple of days. I think that accounts for the fact that the stock dropped about 7% to 7.5% on the news.

I would say if you are a long-term investor and you believe that digital payments is the wave of the future — and I certainly do — I think you should ignore what happened with Square yesterday and look for longer-term trends. Because I don’t think this is going to be more than a blip on the radar several years from now.