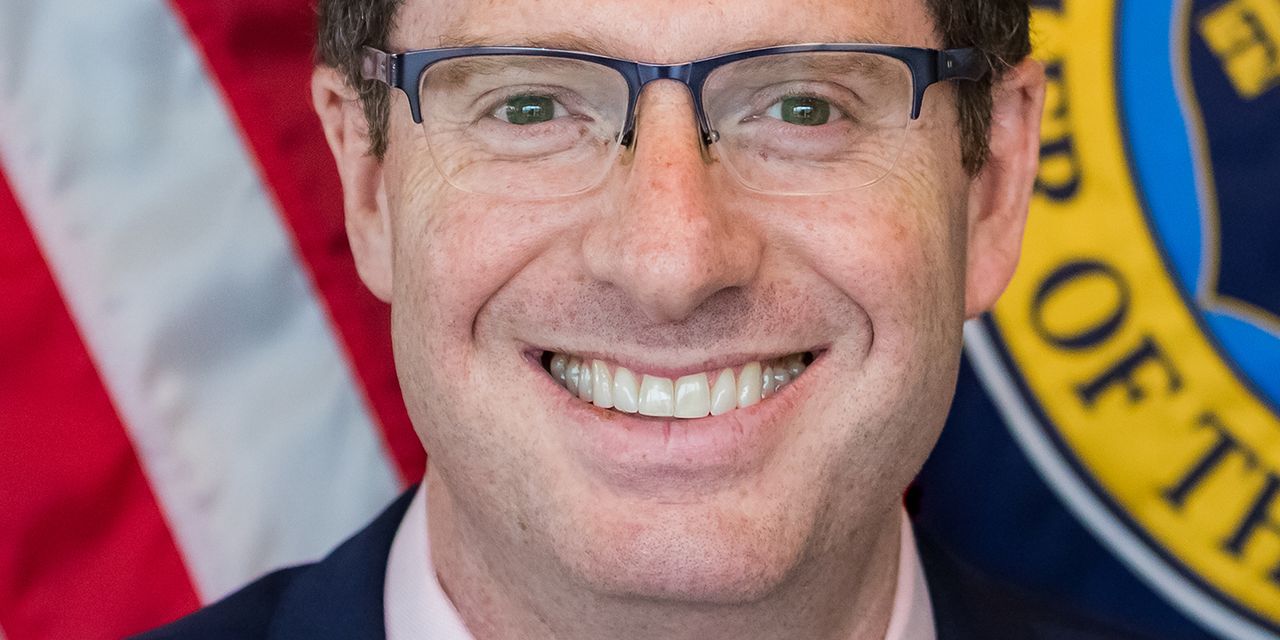 A former top U.S. banking regulator is set to join Binance, one of the world’s biggest bitcoin exchanges, in the latest move by a cryptocurrency company to deepen its ties to Washington.

Brian Brooks, an acting head of the Office of the Comptroller of the Currency under the Trump administration, will become the new chief executive of Binance.US, the U.S. affiliate of overseas crypto-exchange giant Binance Holdings Ltd.

Mr. Brooks said in an interview that he would start the new job May 1. A spokeswoman for the crypto exchange confirmed the hire.

During his time at the OCC, Mr. Brooks was dubbed the “CryptoComptroller” on social media for his friendly attitude toward digital currencies. Under his watch, the OCC released guidance clarifying that banks could provide cryptocurrency custody services and use stablecoins to facilitate payment activities, moves that helped make it easier for traditional financial institutions to get into crypto. Stablecoins are a type of digital coin backed by a commodity or traditional currency like the U.S. dollar.

Mr. Brooks was acting head of the OCC, a unit of the Treasury Department, from May 2020 to January. Before joining the OCC he was the chief legal officer of Coinbase Global Inc., the U.S. bitcoin exchange. He also previously worked as general counsel of mortgage giant Fannie Mae.