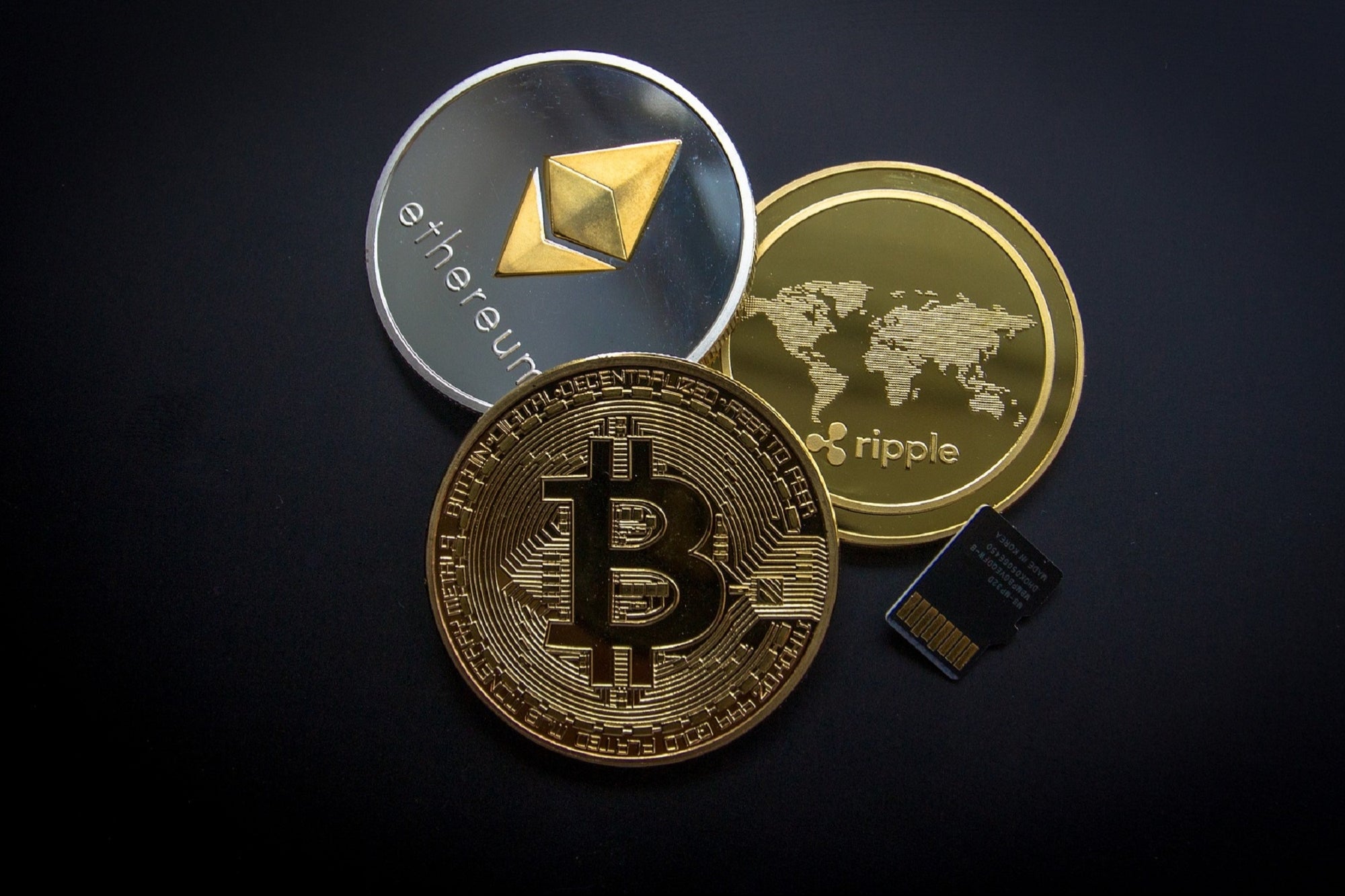 Cryptocurrency in India: Hot or Naught

Opinions expressed by Entrepreneur contributors are their own.

Let’s start with the way cryptocurrency works. Cryptocurrencies rely on blockchain technology which works as a distributed ledger. The ledger saves user transactions among millions of devices across the globe without any center point that has control over the data, and that makes it a decentralized system.

The data is stored in the form of a block, and such blocks get interjected with one another through an invisible chain, and thus the name blockchain. An individual requires two separate keys, known as public and private keys, in order to access the stored information. In this system, the public key performs as an address to the stored block while the private key becomes the password to access the block. So, yes, if you lose your private key, dyum, your cryptocurrency is gone forever and that’s one of the biggest disadvantages. But with that disadvantage blockchain also provides some brighter sides.

Blockchain performs its tasks on a ratio of 51:49 which means that if an individual wants to change the stored data on your block, to get it validated completely, he/she has to change the same data in 51 per cent of devices globally. If you fail to do so, your changes become void but that’s what makes it a secure technology that is hard to manipulate.

So, the question arises why the Indian government is against cryptocurrency when it has safety as one of its pillars and also when large organizations across the world, like Tesla, are accepting crypto as a valid currency? Let’s find out.

There are several cryptocurrencies being used globally such as Bitcoin, Etherum, Polkadot, XRP, Litecoin, Stellar, Tether, and the list goes on. There have been many ups and downs in the price range of cryptocurrencies, for example, in 2017 Bitcoin was all time high of that time at $20,000, but in 2018 it crashed and reached the lowest level of $3000. This crash is known as the Great Crypto Crash.

It picked its level again last year amidst the Coronavirus pandemic. From January to December of 2020, the value of the cryptocurrency has accelerated by 317.2 per cent. In India too, the lockdown led people to dive into the vast sea of crypto. By the end of 2020, everyday Indian Bitcoin trades were accounted at $60-65 million; the price of Bitcoin reached its record level at INR 23,61,651 as per the data of YCharts.

Apart from lockdown, another reason for this surge was the Supreme Court weighing away the Reserve Bank of India’s (RBI) circular of 2018 that banned cryptocurrencies in India. Following these two factors, from March 2020, the daily average trading volumes of cryptocurrencies have increased by 500 per cent, which is a huge jump.

Though once again, in the national budget of the financial year 2021-22, the government of India declared a cryptocurrency bill that is aimed at restricting the usage of private cryptocurrencies in India creating stress for crypto exchanges and investors.

What Does the Crypto Bill Means for India?

As per the bill, cryptocurrency would be banned to be used as a legal tender, and its buying, selling, holding, minting, etc. activities would be considered as an offense leading to a fine and/or imprisonment for up to 10 years. Along with that, if an Indian resident has any holding of cryptocurrencies, it has to be declared and disposed of from the passing of the Act to 90 days.

This leads to investors with a few choices and after the bill is passed, it will create pressure on them to sell their cryptocurrency investment in 90 days or move it outside India. It may also lead to a higher rate of taxation on crypto as investment gains. Along with investors, even crypto exchanges would be impacted by the same rules. Also, the Indian government might block the IP addresses of cryptocurrency companies or exchanges through the bill to prohibit the usage of digital currencies in the nation.

That will have a big blow as at present there are more than 7 million Indian investors having assets of more than $1 billion in crypto. Though such crypto bans in Nigeria and Russia have failed completely as gray market trading of securities is not new and it would require a great infrastructure or a ban on the internet to impose the restrictions strictly. Though if the Indian government imposes taxes on crypto and regulates it, it can have a positive impact on the economic condition.

The Rationale Behind the Ban

The government of India has several reasons to ban cryptocurrencies which include the higher volatility, risky for investors, money laundering and supporting terrorist activities, criminal activities, lack of regulations by the government due to decentralized ledger system, private key hosting prone to hacking, and much more. An interesting reason is also that the mining of crypto and performing transactions requires a lot of electricity so much so that in 2018 it was measured as equal to Switzerland.

In addition to that, India’s central bank, the Reserve Bank of India, wants to launch its own digital currency, which can also be a reason to ban private digital currencies in the country.  The digital rupee launched by RBI would be one of its kind and the central bank itself would be responsible for it. It would also remove the need for any third party like a bank or institution, and would be a legal tender, just a digital version!

The Geopolitical Point of View

There are nations like the United States, Australia, Germany, Japan, Canada that have accepted cryptocurrencies broadly. In Japan, it is even a legal tender. Though like India is planning to, nations including Thailand, Saudi Arabia, Taiwan, Indonesia, and China already have a complete prohibition on the usage of currencies.

Though here a turning point comes as though China has said to ban cryptocurrencies, still Chinese investors have huge positions against the government as a hedge in Bitcoin reserves. The reason is that the Yuan and Bitcoin share a good correlation. Thus, it will eventually benefit China if India bans the crypto and would strengthen China’s position in Asia further.

India is the second-largest Bitcoin holding nation in Asia just after China. Thus, banning crypto would definitely outcome in turmoil for the investors and exchanges, though the good news is that the ban would only be on the private currencies and not the blockchain technology, thus the door of opportunities is still open.

In the coming time, the Indian government’s stance on this matter would be cleared when the Cryptocurrency Bill 2021 would be released to protect the safety of citizens and promote a government-controlled digital currency.