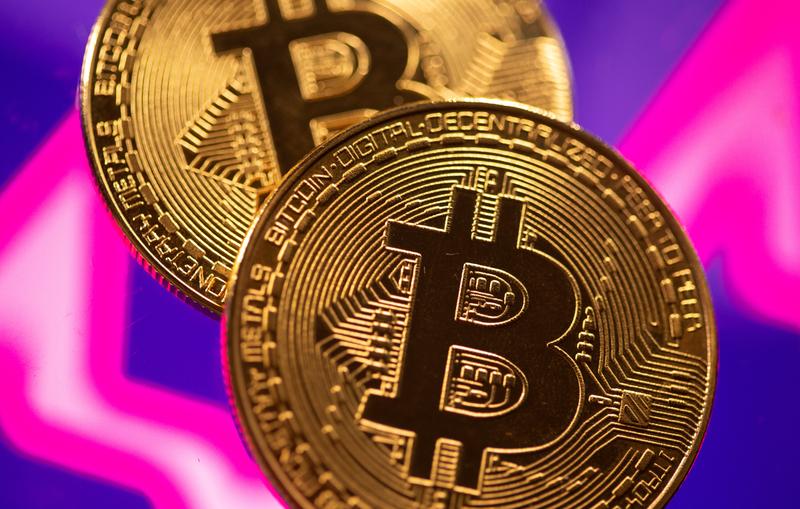 The previous high for crypto inflows was $3.9 billion in the fourth quarter of last year, driving total inflows for 2020 to $6.7 billion, the asset manager’s data shows.

Bitcoin, the world’s largest cryptocurrency in terms of market capitalization, has had the most inflows so far this year with $3.3 billion, while ethereum was second with $731 million.

Bitcoin hit a record high of $61,781.83 on Saturday, but has fallen since then as investors consolidated gains and amid plans by India to ban cryptocurrencies.

“As bitcoin moves into the mainstream and captures greater attention, it will likely draw further scrutiny from regulators in the United States and Asia,” Jesse Cohen, senior analyst at Investing.com, said.

“The potential for more scrutiny and tighter regulation remains the biggest headwind for bitcoin,” Cohen added.

Passive funds have AUM of $54.1 billion, compared with $786 million for those with active strategies.