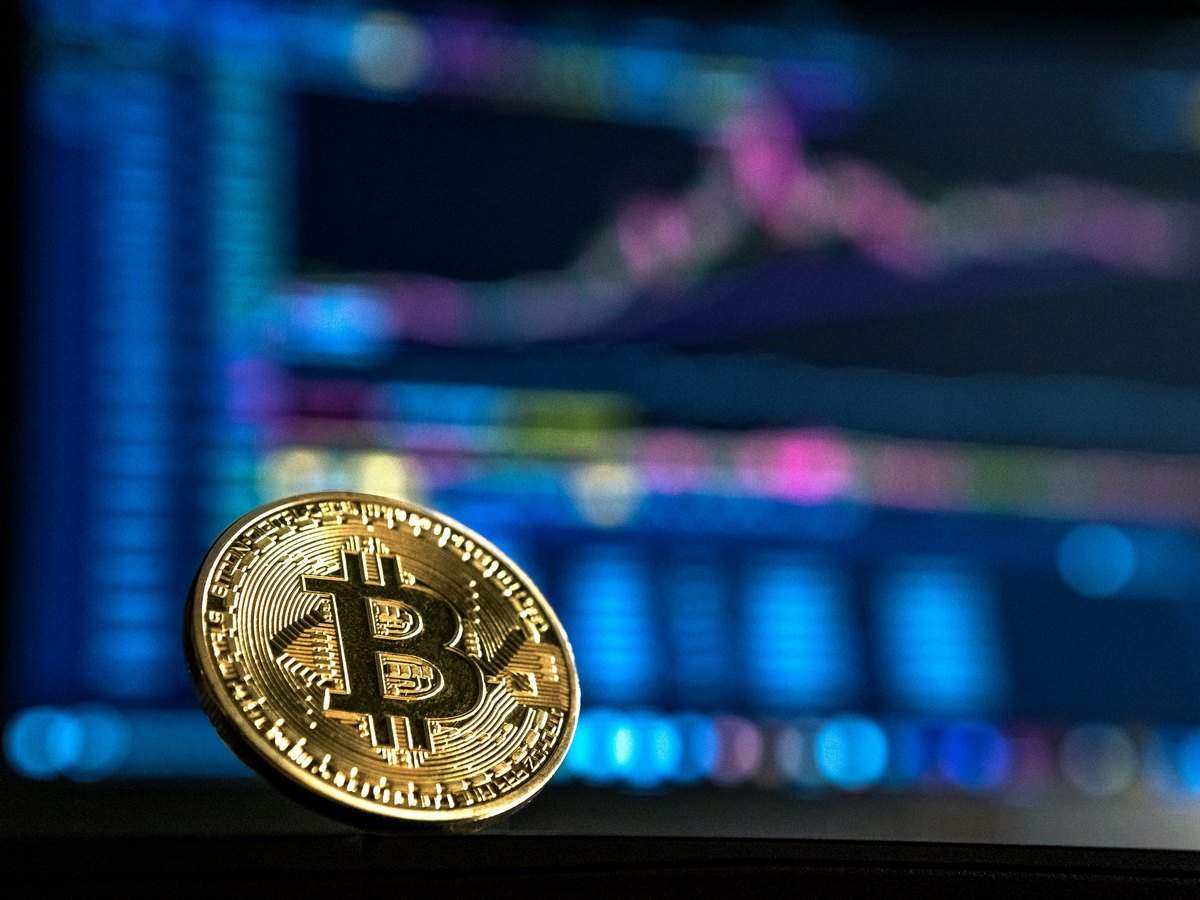 hit a record $10 billion in an overnight crash triggered by rumours of US crackdown, and power blackouts in China’s Xinjiang province which resulted in a 50% decline in the Bitcoin hash rate.

Biggest liquidation in 2021 so far

The initial crash was triggered by
unconfirmed rumours of a US crackdown on financial institutions for money laundering via cryptocurrencies.

As a result of the flash crash, investors and firms with long positions on Bitcoin saw record liquidations to the tune of $10 billion, according to
Bybt. Nearly 927,000 traders were impacted due to the crash.

Cryptocurrency liquidations are triggered when the trader or investor is unable to fulfill the margin requirements needed for their positions – in this case, long positions, which means that the traders were bullish on Bitcoin prices.

A crash means that the Bitcoin prices went in the opposite direction, thereby increasing the margin required to maintain long positions. When traders run out of cash to maintain these positions, they are liquidated.

While Bitcoin price has crawled back up, the long positions will be marked as losses.

Power blackouts in China also contributed to the crash

While the crackdown rumours played their part, another aspect that led to the flash crash in cryptocurrencies was power blackouts in China’s Xinjiang region.

The blackout caused half of Bitcoin’s mining network to go offline. Popular Bitcoin analyst Willy Woo states that Bitcoin’s price and hash rate are correlated. A 50% fall in the hash rate has subsequently caused a crash in Bitcoin’s price, too.

Price and hash rate has always been correlated.This is BTC price vs today’s hash rate collapse (from the Xinjiang… https://t.co/T5iAXjwMPz

“Another probable reason could also be the massive power outage in China’s Xinjiang region, which is one of the largest mining pools which may have prompted the sell-off,” said Sumit Gupta, co-founder and CEO of CoinDCX, in a statement to Business Insider.

“Market had reacted sharply based on series of unconfirmed and dubious tweets,” Vikram Subburaj, co-founder and CEO of Giottus Cryptocurrency Exchange said in a statement to Business Insider. He urged retail investors to not fall prey to these rumours and do more research before taking a decision.

CoinDCX’s Sumit Gupta struck an optimistic note. “We believe this is a temporary phase and prices will recover soon as the Treasury has already refuted the rumours,” he added.

Wisdom from a crypto billionaire, plus a risk-free bitcoin trade that could pay double-digit returns

Bitcoin plummets more than 10% in its biggest drop in months, just days after reaching a record high