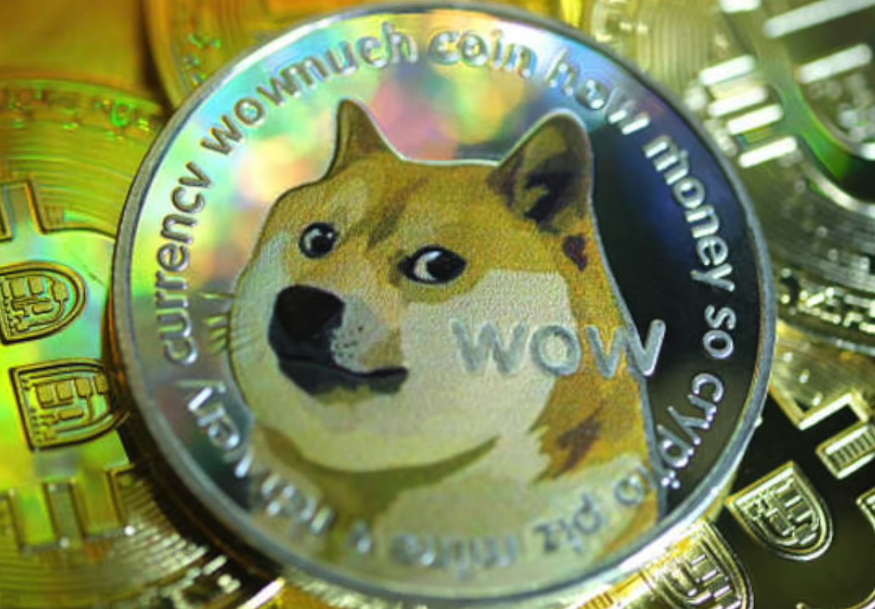 DogeCoin, a cryptocurrency initially created as a parody of just how crazy cryptocurrencies can get, has just reached a milestone as of Tuesday as the price soared up to 11.5 cents. This is the first time ever that the meme cryptocurrency exceeds the 10 cent value mark.

Will Dogecoin Ever Be Valuable?

The market cap of DogeCoin, which initially started out as a joke and is still classified as a “memecoin” now sits a little over $14 billion! It is literally a culmination of a somewhat semi-ironic movement that already involves thousands of different buyers as well as tens of thousands of different online posters.

Just like what happened with the previous Wall Street Bets Reddit community that was able to rally and pump up the prices of GameStop stock up to a massive $1000/share from a 52-week bearish low of $3.77, according to the story by CNet. The main idea revolving this happening has now made the cryptocurrency communities decide to send DogeCoin value to 10 cents, according to Benzinga!

Starting January, every single token was worth just under 1 cent. When both the DogeCoin and GameStop movements finally hit their stride, the total value of DogeCoin suddenly shot all the way up to 7.5 cents which is well over a 10-magnification even before prices slide down all the way to 2.5 cents.

The coin has actually sat on the 3-7 cents value for the past few months. Recently on Sunday, the DogeCoin started to rise to 6 cents until it had finally reached the 10 cent milestone. Elon Musk is one of the high-profile supporters of DogeCoin and has also been what was described as “unusually quiet” during the past few days.

The Tesla CEO even tweeted “going to the moon” very soon which a lot of people thought was related to DogeCoin. Back in February, Elon Musk tweeted DogeCoin is actually the “people’s crypto” alongside a picture of the Lion King art. This caused a massive 50% price shoot.

As of the moment, it still isn’t sure if Elon Musk’s enthusiasm for the coin is based on irony if he really is serious about the cryptocurrency. Just a few days after that Tweet, Tesla officially announced that they actually bought $1.5 billion in Bitcoin.

Read Also: Elon Musk Dogecoin Under Investigation by SEC Over Tweets and Promotion of the Cryptocurrency!

For those that are quite familiar with cryptocurrency, Bitcoin and Ethereum are two of the most popular currencies online. DogeCoin, however, oftentimes referred to as a joke, is slowly increasing in value. The coin was created back in 2013 and was originally created as the very first memecoin. There are also other memecoins that have done massively unbelievable. Meme, which just launched last August at the price of just $1, currently trades at more than $2,000.

This article is owned by Tech Times


ⓒ 2021 TECHTIMES.com All rights reserved. Do not reproduce without permission.