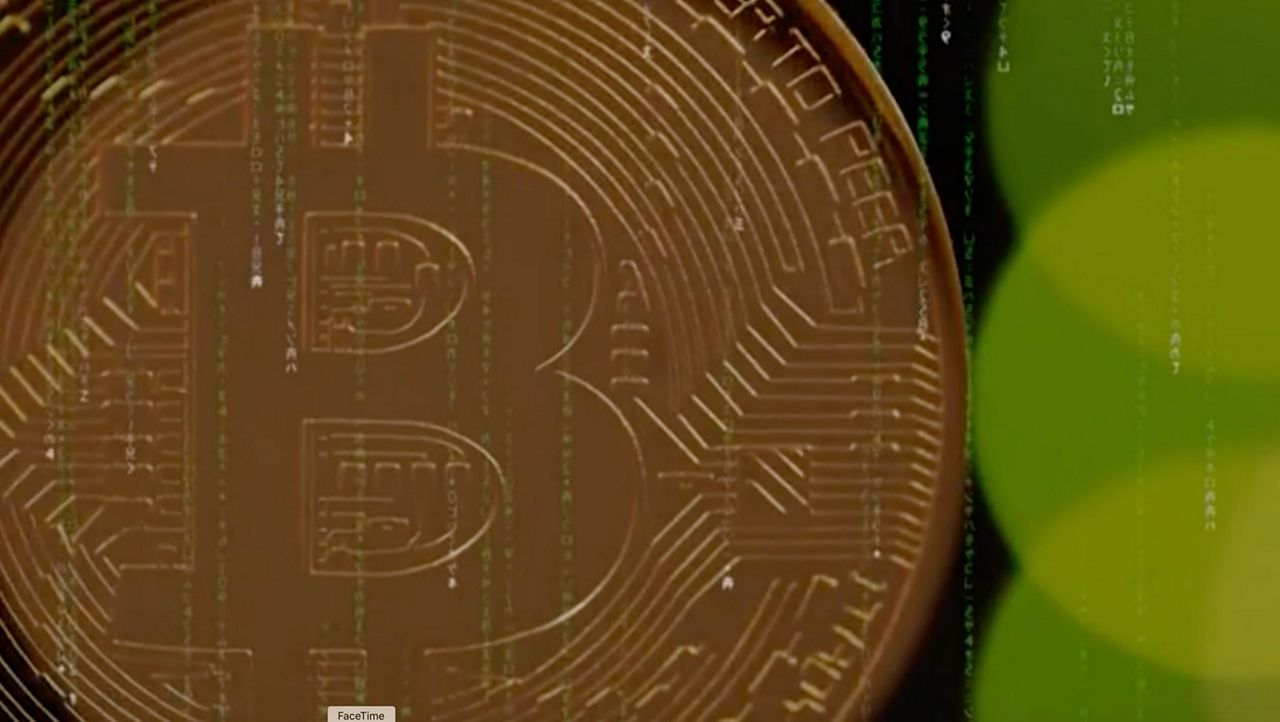 Cryptocurrency on the Rise in Wisconsin

WISCONSIN — A collectable, digital William Shatner card as an investment? It’s part of the growing world of cryptocurrency.

“The whole thing is pretty new right now,” said Vimarsh Raina who’s been an enthusiast since 2017.

“Bitcoin,” “crypto,” and “blockchain” are terms we’re hearing more and more of these days and may leave many feeling like they’re missing out. Raina says the best way to get started learning about the blockchain world is by checking out the Bitcoin White Paper.

“Look into why it was made. Understand that Bitcoin technology of that distributed ledger,” said Raina.The ledger, using blockchain technology, is a digital record of a transaction. It’s decentralized, not kept by one institution. Instead, it’s cross-checked by independent computers across the globe, making it difficult to manipulate or hack.

“When they understand that, then they can go to the next step, which is understanding Ethereum, a smart contract, how it would work, things like that come into place,” said Raina.

Bitcoin began in 2008 and reached all time highs early in 2021. It is definitely gaining notice but Raina warns about the volatility.

“If they think about it as a way to make a quick buck, this basically is gambling,” said Raina.

One immediate use of cryptocurrencies right now involves exchanging dollars for crypto and sending money cheaply and easily.

“That’s the beauty with the cryptocurrencies or Bitcoin, that you’re not dependent on anyone,” he said. “As long as you have it, you can send it anywhere.”

Phil Anderson recently ran as a Libertarian in 2018 for governor and in 2020 for the District 47 Assembly seat. Both times he accepted campaign donations via Bitcoin. 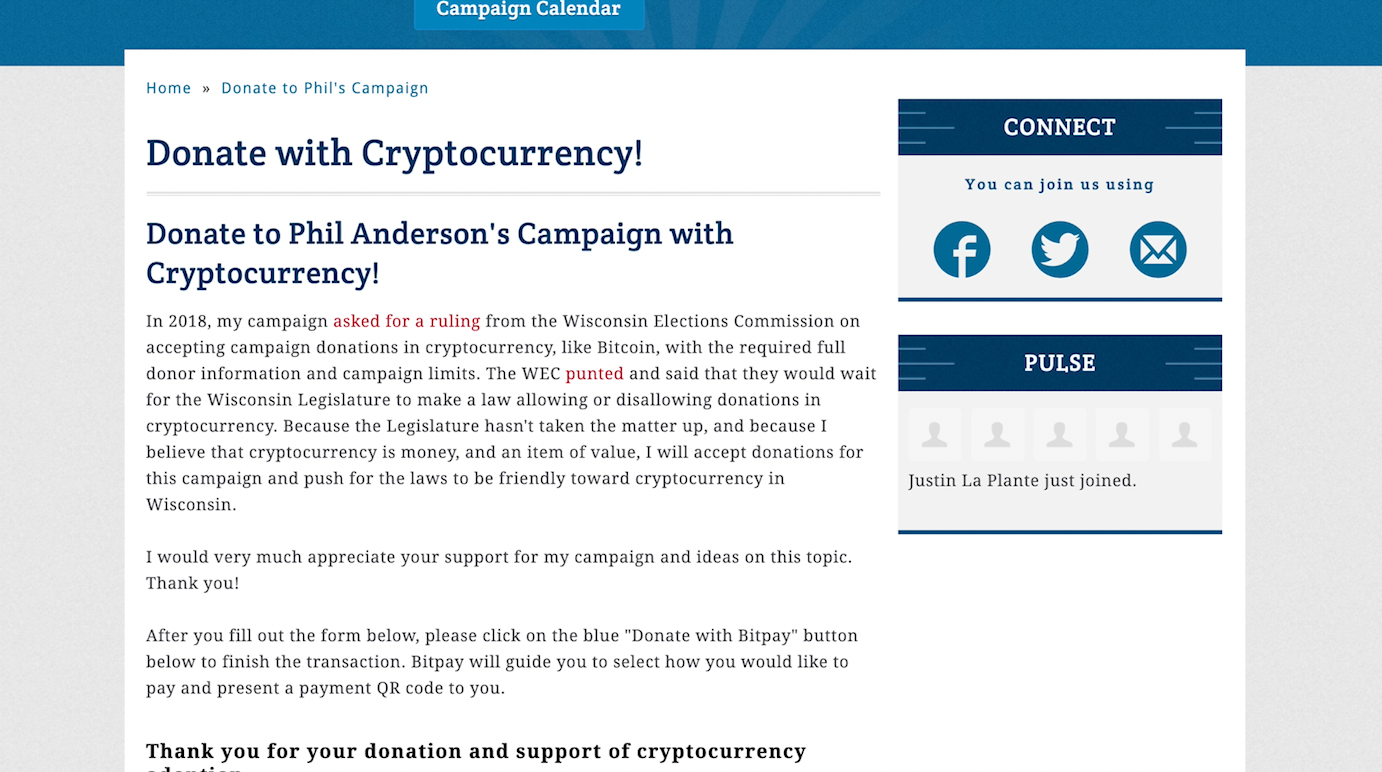 “We had a PayPal powered one and then the BitPay powered one for those who wanted to contribute cryptos. We got a handful of donations,” said Anderson.

The NBA got on board in 2019, selling collectable, digital assets like a Giannis Antetokounmpo slam dunk using blockchain technology.

And yes, you can in fact buy William Shatner digital cards. And because they use blockchain technology, each time a card is resold, Shatner collects a royalty on the transaction.

“A lot of companies are starting to have one percent to two percent of their portfolio of their assets in something that’s not tied to the dollar or any sort of national currency,” said Anderson.

For Raina, who works in the medical field, the technology is what excites him most.

“If we reach a point where all the patient data is actually in the blockchain, I can think of that being one of the most secure ways to secure that data,” said Raina.​