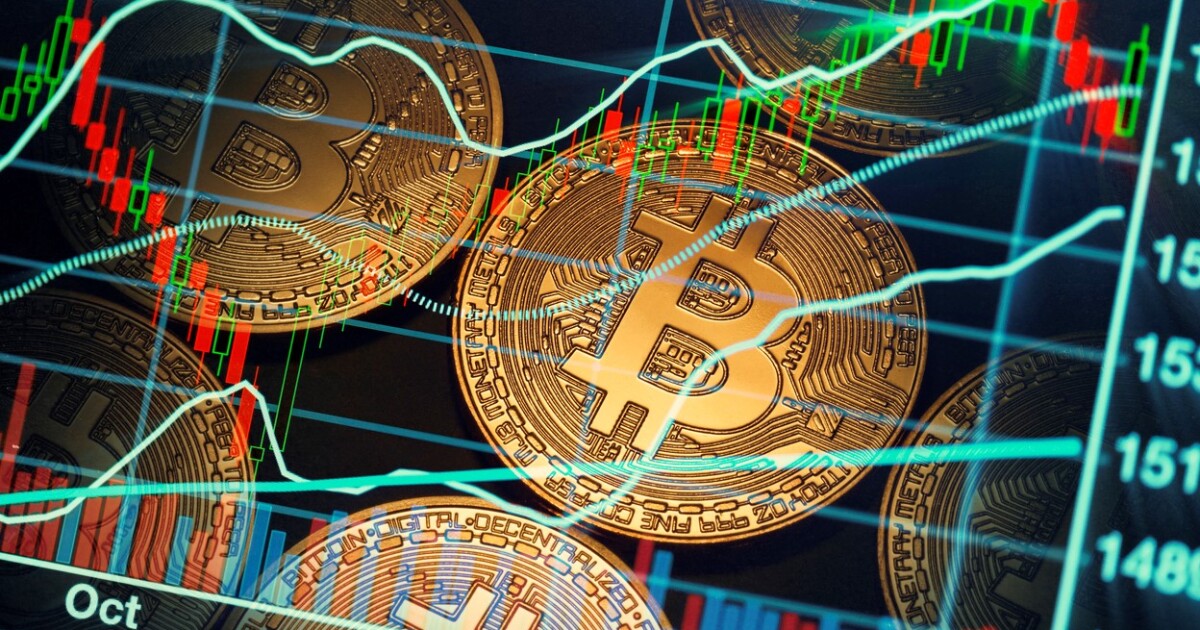 MISSOULA — With goals on clean electricity and climate change looming, and with an interim zoning ordinance set to expire, Missoula County has adopted permanent regulations around cryptocurrency mining operations.

The new ordinance, which went into effect last week, creates new zoning regulations on where and how cryptocurrency mining can take place. Areas must be zone for industrial use and the mining operation must develop or purchase enough new renewable energy to offset its electrical consumption.

Under the ordinance, the operation must also dispose of all electronic waste at an e-waste recycling center licensed by the Montana Department of Environmental Quality. The regulations apply county-wide, except within city limits.

Jenny Dixon, a senior county planner, said the ordinance is among the first of its kind and already has received attention elsewhere in the nation.
“We have been receiving a number of calls and requests for presenting this information in other parts of the county, where cryptocurrency mining is presenting some problems,” Dixon said. “We’ve been working with a lot of people in upstate New York. The zoning is one of the first that really addresses the climate change impacts of cryptocurrency mining.”

According to Dixon, current estimates suggest that cryptocurrency mining globally consumes more than 100 terawatt-hours of electricity a year. She compared that to the electrical consumption of entire nations, including the Netherlands and Argentina.

NorthWestern Energy also has received a growing number of inquiries from new mining operators. If all the proposed projects were developed, figures suggest it would add up to 1,000 megawatts of new electrical load to the state. That’s on top of NorthWestern’s current load of around 1,600 megawatts.

With such figures in mind, and with goals to achieve 100% clean electricity by 2030, Missoula County cited a public emergency in 2019 when it placed interim regulations on new or expanded cryptocurrency operations as it sought a solution to the industry’s large energy consumption.

It expanded those temporary regulations again in 2020 and they were set to expire this week. The county’s new ordinance makes the regulations permanent.

“This is extremely proactive,” said Commissioner Dave Strohmaier. “It’s born out in the fact that other places around the county are inquiring about how we’ve approached this, and in the context of our current desires to reach 100% clean electricity by 2030 and mitigate climate change, this is spot on.”

Diana Maneta, the energy conservation and sustainability coordinator for Missoula County, said cryptocurrency mining is defined in the new ordinance as a process that requires proof of work.

The county believes the definition separates cryptocurrency mining from other data centers and computing activities that don’t require proof of work.

“There are other ways to maintain blockchains that don’t involve proof of work and that mining process,” said Maneta. “Typically, the term cryptocurrency mining refers to the proof-of-work process. It’s the technical way to refer to that energy-intensive mining process.”