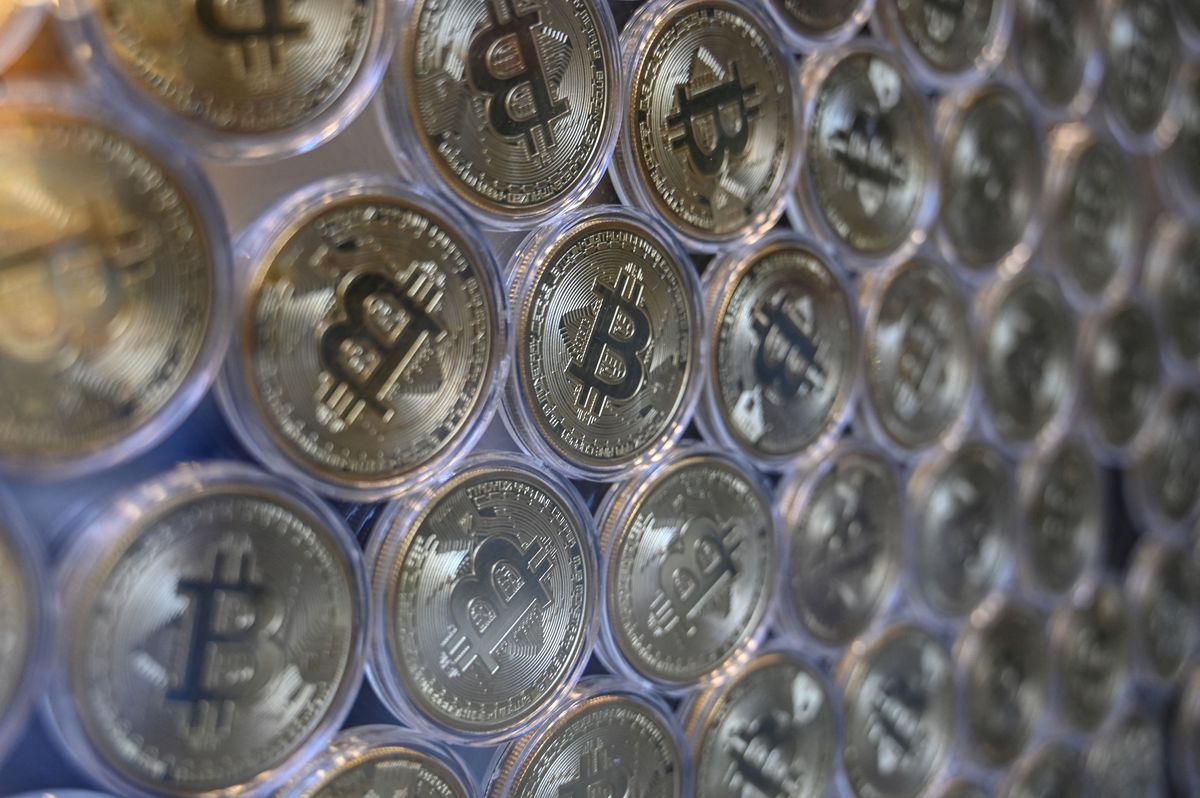 Cryptocurrency trading volumes soared by 17 per cent last month in the wake of Tesla’s $1.5 billion bitcoin bet, with larger exchanges taking a growing share of the overall volumes, data showed on Friday.

Trading volumes jumped to $2.7 trillion in February, with volumes at major exchanges jumping over 35 per cent to $2.4 trillion, researcher CryptoCompare said. Smaller exchanges saw volumes slump by 36 per cent to $381 billion, suggesting growing consolidation of trading at larger venues.

The embrace of cryptocurrencies by the likes of Tesla Inc and Mastercard Inc drove bitcoin to a record high of $58,354 and a $1 trillion market capitalisation last month. Growing interest from bigger investors has also added fuel to the cryptocurrency’s rally.

Bitcoin, whose history of wild price swings has long-hampered its use for commerce, has since slumped around 20 per cent from its peak and was last trading at around $47,000.

Major exchange Binance saw the biggest trading volume in February of $761 billion, up 66 per cent from the previous month, the data showed. That was followed by Huobi and OKEx, both popular with investors in Asia, which saw respective increases of 12 per cent to $214 billion and 26 per cent to $188 billion.

Be smart with your money. Get the latest investing insights delivered right to your inbox three times a week, with the Globe Investor newsletter. Sign up today.