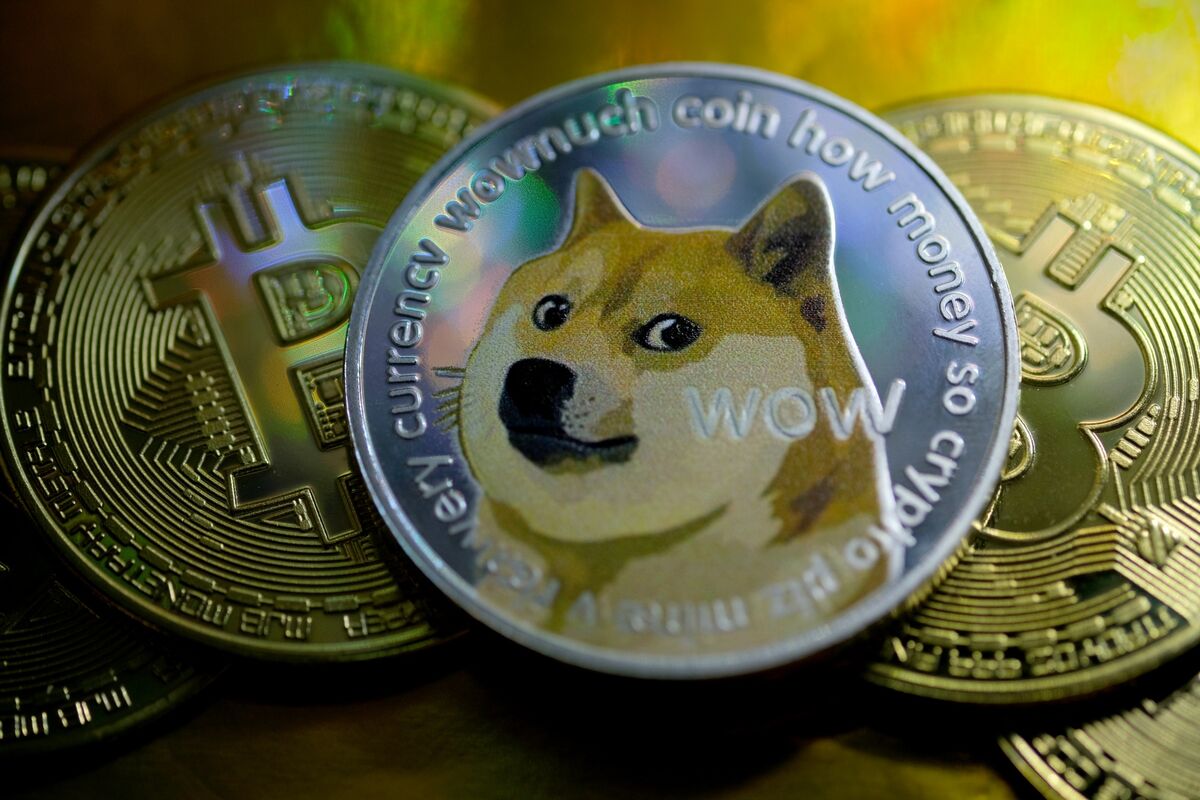 Dogecoin ($DOGE) Cryptocurrency at $50 Billion Is Bigger Than Ford #DogeDay

For a cryptocurrency created as a joke, Dogecoin now finds itself in some serious company.

After a 400% rally in the past week, the total value of all circulating Dogecoins in the world is about $50 billion, according to data provider CoinMarketCap.com.

That makes it bigger than the market cap of Ford Motor Co. and Kraft Heinz Co. — and nearly equal to Twitter Inc., the platform where Elon Musk and Mark Cuban have promoted the Shiba Inu-themed meme coin.

No one thinks these blue-chip stocks are all that comparable to Dogecoin, a fringe asset with no real purpose beyond being a joke on social media. But the similarity of their market values underscores the boom in cryptocurrencies that’s taken Wall Street by storm.

It’s all part of the dizzying trajectory for Dogecoin, which has delighted followers of so-called alt coins, but dismayed some crypto enthusiasts who worry that it’s only adding to volatility and detracting from its more useful endeavors, like decentralized finance.

Dogecoin prices climbing once again, with fans rallying behind the #DogeDay hashtag to celebrate April 20, or 4/20, known in cannabis culture as a day for smoking marijuana. Prices were trading just below 40 cents, according to CoinGecko.com.

Meanwhile, other cryptocurrencies have been mired in a slump as euphoria from Coinbase Global Inc.’s listing wears off. Bitcoin, the world’s largest token, has fallen for five straight days, back to $55,000.