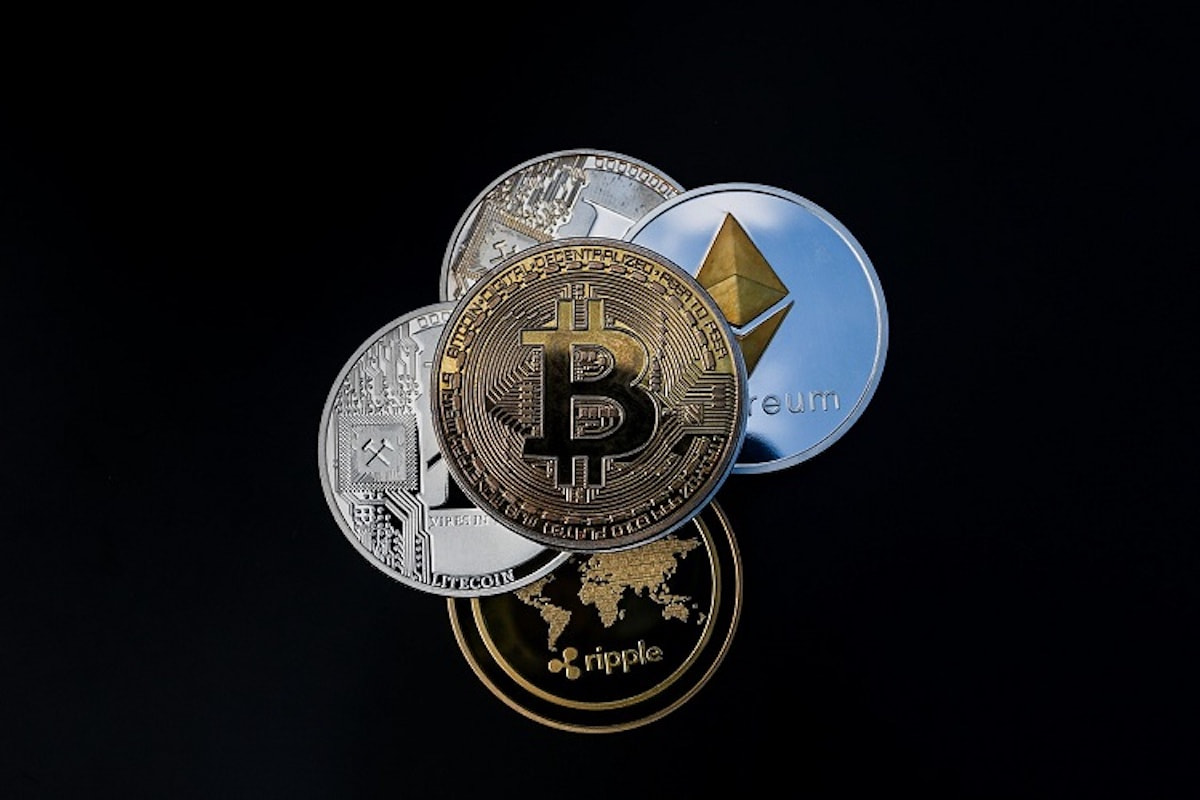 “The proposed move to ban will have an adverse impact and will lead to loss in investments and hit 10 million Indian crypto customers,” IAMAI said.

India’s leading cryptocurrency players, represented by IAMAI (Internet and Mobile Association of India) on Wednesday appealed to the government of India not to ban cryptocurrency, while saying that a robust mechanism should be established to regulate the ecosystem.

Good governance and regulation of the cryptocurrency ecosystem in India will give impetus to the government’s Digital India vision, IAMAI said.

India is also witnessing a considerable rise in digital assets.

“The crypto community consists of over 10 million crypto holders holding over $1 billion worth crypto assets, 300+ startups generating tens of thousands of jobs and hundreds of millions of dollars in revenue and taxes. There’s a daily trading volume of $350 million-$500 million,” IAMAI said.

“The proposed move to ban will have an adverse impact and will lead to loss in investments and hit 10 million Indian crypto customers. Hence, we are urging the government to define the cryptocurrency regulation framework after due consultation with IAMAI and stakeholders such as India crypto-asset user groups and the exchanges that facilitate buying and selling,” the industry body said.

The government has listed the Cryptocurrency and Regulation of Official Digital Currency Bill, 2021 for introduction, consideration and passing in the current session of Parliament.

This measure will be in line with many central banks which have begun planning to issue their own digital currencies.

Union Finance Minister Nirmala Sitharaman recently said that the government will take a “calibrated” approach to crypto trading and “negotiations and discussions” are going on with the Reserve Bank of India (RBI) on how to regulate cryptocurrency in India.

Members of IAMAI, while welcoming the Finance Minister’s statement, voiced their opinion and apprehensions against the proposed ban on cryptocurrency.

“Keeping in sync with our Prime Minister’s Aatmanirbhar Bharat campaign, it is important that India remain competitive in the public Blockchain ecosystem (which cannot exist without Crypto). We look forward to participating in the regulatory process to help formulate the right crypto policies for India,” said Nischal Shetty, Founder & CEO, WazirX, a cryptocurrency exchange and trading platform.

Show us some love and support our journalism by becoming a TNM Member – Click here.