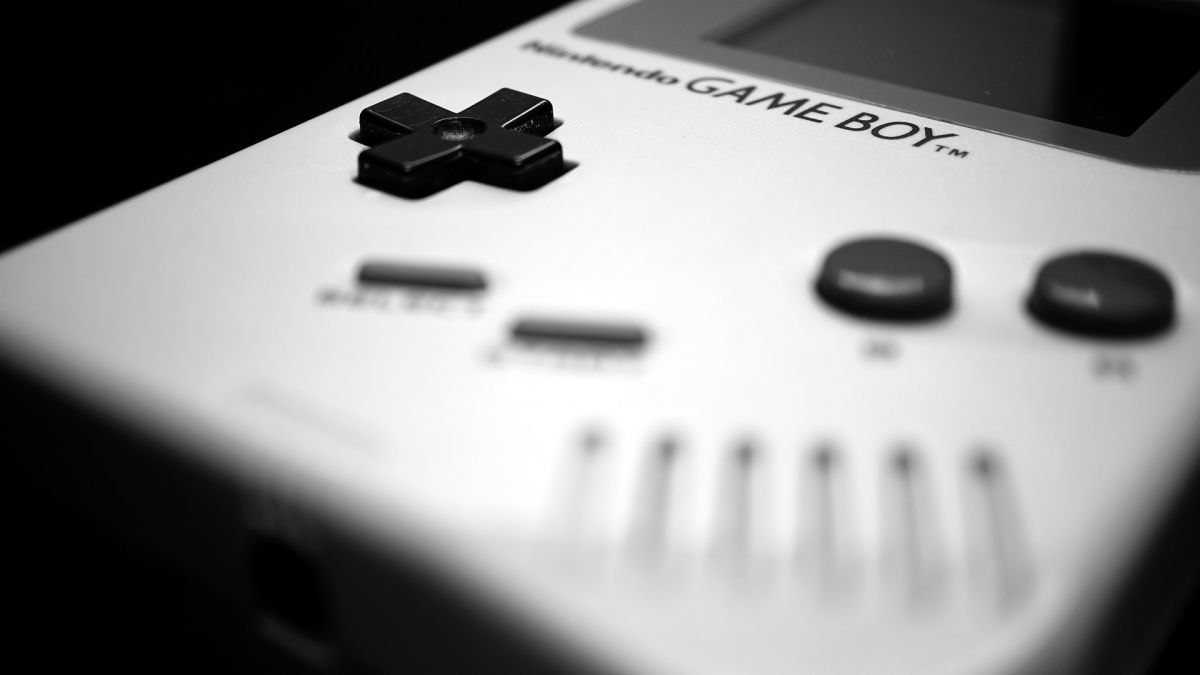 The cryptocurrency boom has lead to miners fighting PC gamers over high-end graphics cards, like the Nvidia RTX 3090, but if you’re creative enough, you can mine for cryptocurrency on a Nintendo Game Boy portable console, as the Stacksmashing YouTube channel found out.

Using the iconic Game Boy, which was launched in 1989, a Game Boy Link cable and a Raspberry Pi Pico micro computer, Stacksmashing was actually able to start cryptocurrency.

While they wanted to use an unmodified Game Boy, the device needs to connect to a Bitcoin Node and the Bitcoin network to actually mine, and as you’re probably aware, a battery-powered handheld console from 30 years ago doesn’t have internet access, which is where the Raspberry Pi comes in.

The whole project is impressive, and one thing we particularly love is how they used the Game Boy Link cable, which we used to use to trade Pokemon with our friends, to connect it to the Raspberry Pi Pico.

Most impressively, it actually worked, but will using a Game Boy to mine for Bitcoin make you a fortune? No. Stacksmashing’s mining Game Boy achieved a hash rate of 0.8 hashes per second. A dedicated ASIC miner, on the other hand, does around 100 tera hashes per second.

Mining a single Bitcoin would take the Game Boy “a couple of quadrillion years”.

Not really worth it, then, but the whole project is fascinating, as it shows you the work that’s needed to make ancient hardware useful for cryptocurrency mining.

All the code is open source and links to it are available under the YouTube video if you fancy trying it yourself.