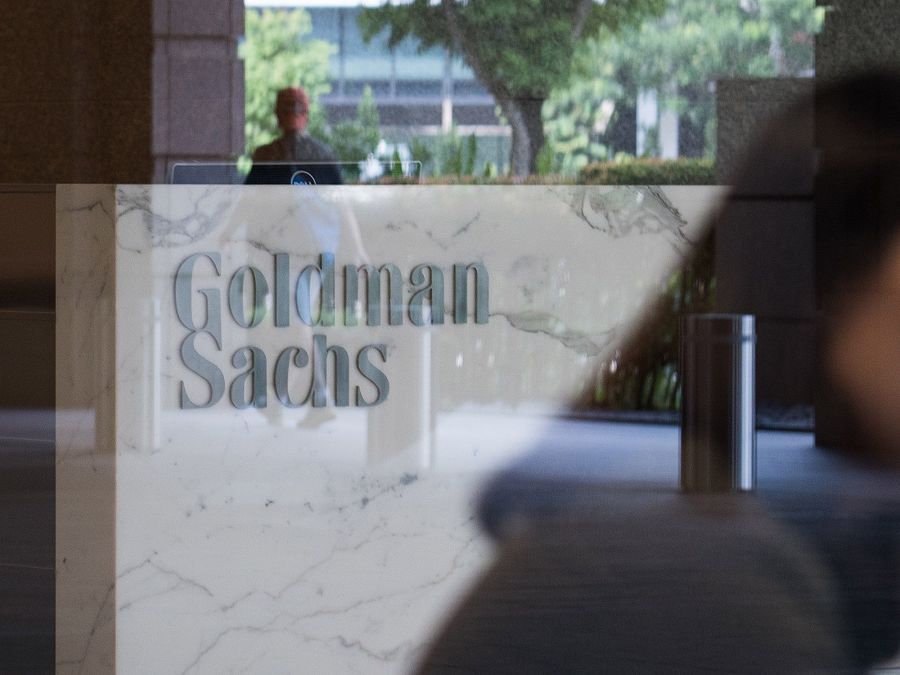 Goldman Sachs has no immediate plans to extend its cryptocurrency offerings beyond the institutional side of the business, said CEO David Solomon during the bank’s first quarter earnings on Wednesday.

While Goldman Sachs revealed its interest in offering Bitcoin to wealth management clients earlier this month, putting pressure on other Wall Street banks to follow suit, the investment bank remains focused on providing a more “basic set” of financial services while it builds out Marcus, its consumer banking digital platform, Solomon said during the earnings call.

“Obviously, we’re monitoring this all very quickly, we have a plan at the moment to build a digital bank that’s offering an array of integrated basic services in a completely digital, frictionless platform,” Solomon said. “We’re extremely focused on that, at the moment, we’re not focused on offering a crypto wallet.”

While the investment bank is still working out the details of a future crypto offering, its profits skyrocketed reaching $6.84 billion in the first quarter. The firm’s quarterly revenue of $17.7 billion represents a huge leap in growth compared with the prior-year period when the bank posted profits of $1.2 billion on revenue of $8.7 billion.

An influx of revenue from underwriting new initial public offerings, special-purpose acquisition companies, and other sales of stock more than quadrupled to $1.6 billion.

Financial advisory revenues totaled $1.12 billion, rising 43% versus last year. Consumer and wealth management produced $1.7 billion of revenues in the first quarter, up 16% versus a year ago.

Management and other fees of $1.1 billion was 12% versus last year, reflecting higher assets under supervision, which rose 25% to $637 billion.