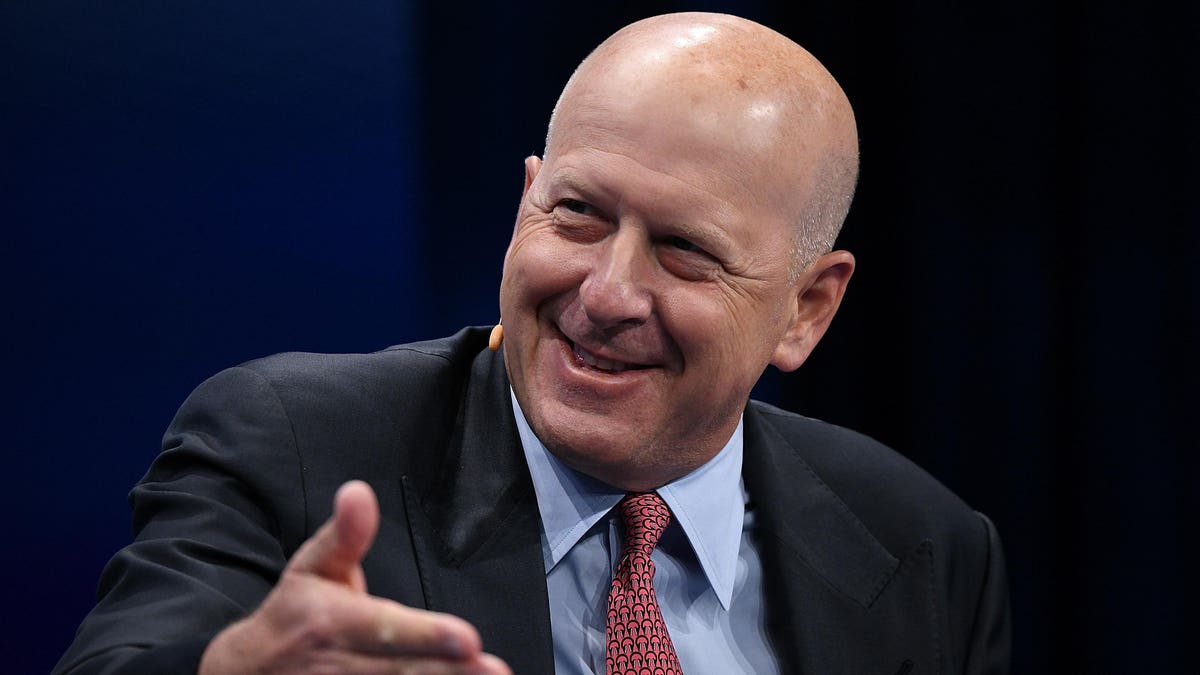 Banking powerhouse Goldman Sachs is setting up a cryptocurrency trading desk after backing away from a previous effort to enter the market after bitcoin crashed in 2018, making it the latest institutional player to plow into cryptocurrencies amid an eye-popping surge in their values.

The cryptocurrency trading operation is set to begin dealing bitcoin futures for clients later this month, a person familiar with the matter told Forbes after it was first reported by Reuters on Monday afternoon, and the unit will also trade non-deliverable forwards, a type of financial contract that allows investors to speculate on an asset’s future price–common in foreign exchange and commodities markets.

The desk will be a part of Goldman’s Global Markets segment, the bank’s largest division by assets and revenue at the end of last year, and will serve as a market-maker, buying and selling securities on behalf of clients but not actively managing cryptocurrencies itself.

Goldman previously started a cryptocurrency desk at the beginning of a nearly two-year trough in bitcoin prices–right after prices crashed nearly 70% in early 2018; the team made a few big hires, but then reportedly abandoned its plans before year’s end.

Goldman Sachs did not immediately respond to a request from Forbes asking how large the trading desk will be.

A wave of institutional adoption and inflationary concerns have helped bitcoin prices–and the cryptocurrency market–soar to new highs this year, though not without the usual volatility. Business analytics company MicroStrategy, one of bitcoin’s biggest corporate holders, announced another $1 billion investment in bitcoin last Wednesday, and about a week prior, Bloomberg reported that Morgan Stanley’s $150 billion investment arm is eyeing adding bitcoin to its portfolio–taking it one step further than Goldman.

The price of bitcoin has surged nearly 10% in the past 24 hours, but the world’s largest cryptocurrency is still a staggering 20% lower than a record high from just last week. Despite their recent plunge–which some analysts have pinned to criticism from Tesla CEO Elon Musk–bitcoin prices are still up about 1,200% from their mid-2018 lows.

In a report published Monday, Citibank analysts said bitcoin is at a “tipping point” between widespread adoption or a “speculative implosion,” going as far as to say that it could become the “currency of choice for international trade.”

“There is little doubt that Bitcoin is increasingly being accepted as an established asset class,” Anatoly Crachilov, the cofounder and CEO of Nickel Digital Asset Management said in a note on Monday. “The Covid crisis has intensified this adoption, as investors increasingly look to hedge their portfolio against the tail risks of rising inflation and currency debasement.”