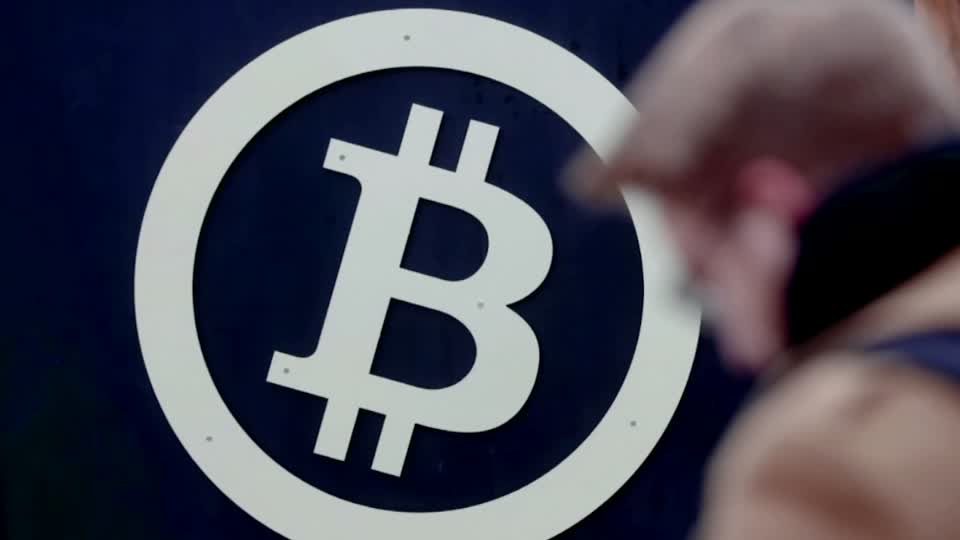 A senior government official says trading or even holding such digital assets would be criminalized.

The bill aligns with the government’s agenda for 2021, which aimed to ban private virtual currencies like Bitcoin and replace them with an official digital currency.

The official says the measure would give cryptocurrency holders up to six months to empty their accounts.

Afterward, penalties will be levied for possession, issuance, mining, trading and transferring crypto-assets.

A government panel in 2019 recommended jail up to 10 years for dealing in cryptocurrencies, but the Reuters source declined to say whether the new bill includes those terms.

The bill is backed by Prime Minister Narendra Modi, whose party, the BJP, holds a majority in Parliament.

If the ban becomes law, India would be the first major economy to criminalize holding cryptocurrency.

Even China, which has banned mining and trading, does not penalize possession.

India’s Finance Ministry did not immediately respond to an email seeking comment.

Meanwhile, the world’s biggest cryptocurrency, Bitcoin, hit a record high value over the weekend, which has nearly doubled this year.