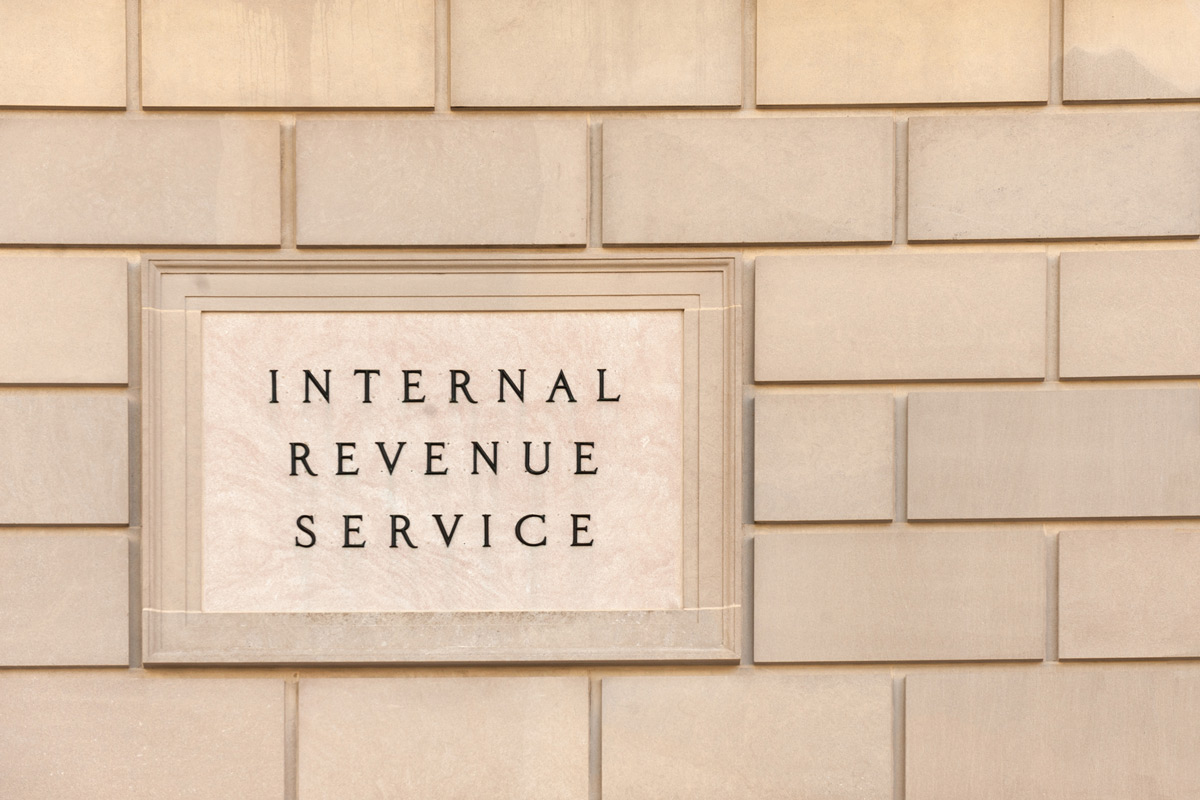 The IRS suspects some US taxpayers are failing to report their cryptocurrency transactions, and the agency is using the courts to track them down.

A federal court has authorized the IRS to serve a John Doe summons on digital currency exchanger Circle Internet Financial in search of information on US taxpayers who conducted at least $20,000 in transactions in cryptocurrency from 2016 to 2020. A John Doe summons is an investigative tool the IRS uses to find the names of US taxpayers who are unknown to the agency.

The IRS does not allege that Circle Internet Financial has engaged in any wrongdoing in connection with its digital currency exchange business, but it believes that because cryptocurrency can be difficult to trace, people using its exchange may be hiding taxable income from the IRS. The IRS wants Circle to produce records that identify US taxpayers engaged in cryptocurrency transactions. In the court’s order authorizing the move, US Judge Richard Stearns found there is a reasonable basis for believing that cryptocurrency users may have failed to comply with federal tax laws.

“The John Doe summons is a step to enable the IRS to uncover those who are failing to properly report their virtual currency transactions,” IRS Commissioner Chuck Rettig said in a statement. “We will enforce the law where we find systemic noncompliance or fraud.”

Bitcoin Will Never Be Real Money, Says UBS, Because It’s Too Volatile