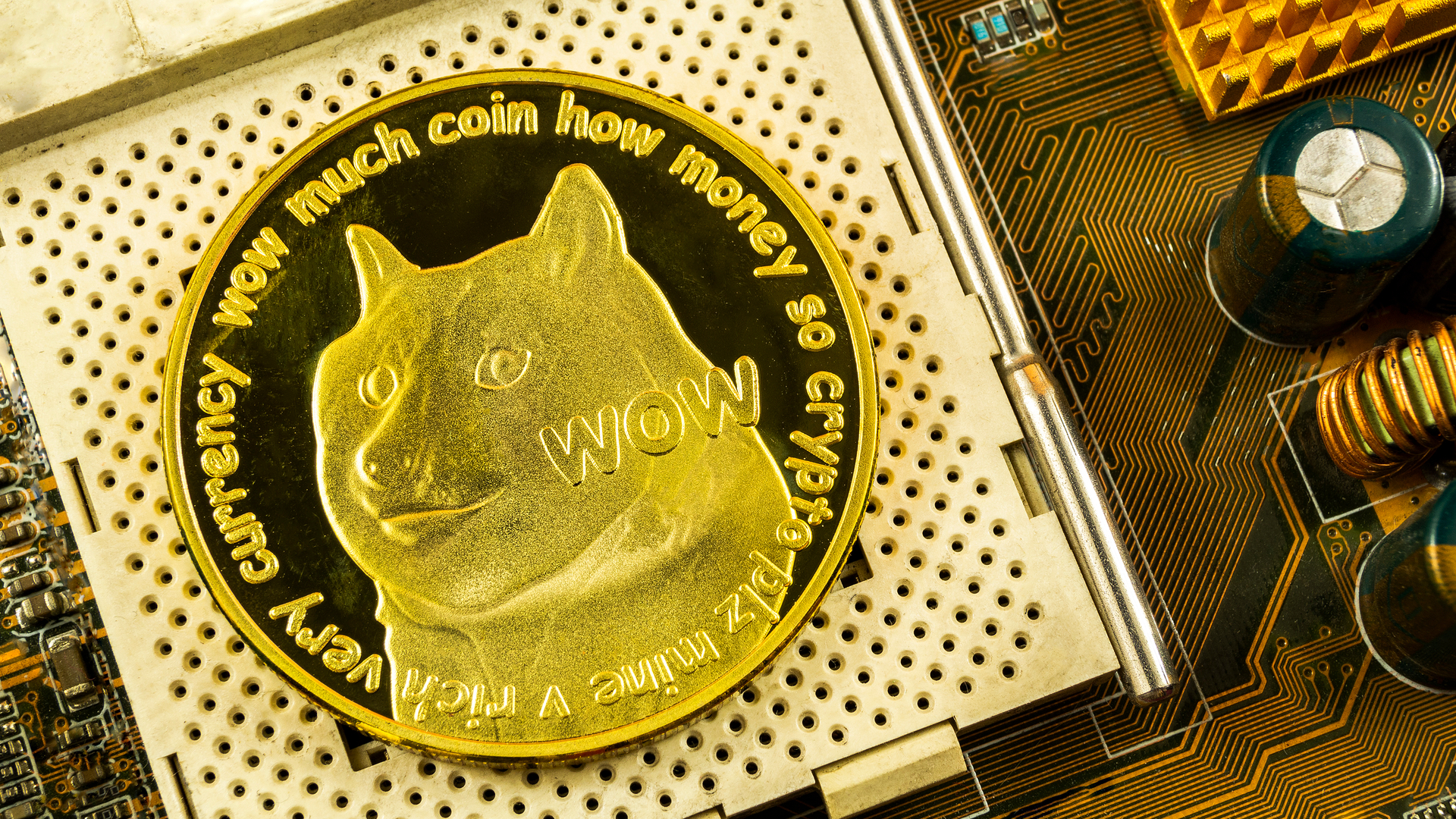 John McAfee, the founder of computer security software company McAfee, has been charged with conspiracy to commit fraud and money laundering.

John McAfee and his bodyguard Jimmy Gale Watson Jr have been accused of using McAfee’s one million Twitter followers to promote and inflate the prices of cryptocurrencies, which were then sold for $2 million (£1.45 million).

Commenting on the charges, Strauss said that McAfee and Watson “exploited a widely used social media platform and enthusiasm among investors in the emerging cryptocurrency market to make millions through lies and deception,” and advised investors to “be wary of social media endorsements of investment opportunities”.

McAfee took to Twitter to defend himself, denying that the scheme was a “pump-and-dump”.

“Much of the new allegations from the Feds are about my “coin of the day”. For a few days in 2017 I chose coins I believed had value. One of them was Doge – now being touted years later by Elon Musk. The coin has increased well over 1000% since I chose it,” he told his Twitter followers on Sunday.

The controversial antivirus pioneer has been detained in Spain since October when he was arrested at Barcelona airport for evading taxes and willfully failing to file returns between 2014 and 2018.

At the time, he was also being sued for initial coin offerings (ICOs) in charges brought by the US Securities and Exchange Commission (SEC). On Friday, McAfee described SEC’s allegations as “overblown”.

“My team evaluated every promotion based on management, business plans and potential. No one could have foreseen the altcoin market crash. We were paid in the same coins that crashed,” he stated on Twitter, before adding: “Even as it crashed I held every single coin allocated to me. I never sold a single coin.”

McAfee is currently facing extradition to the US, while Watson Jr was arrested in Texas on Thursday.

Edge-enabled mobility of the future

Modern networking for the borderless enterprise

Five ways top organisations are optimising networking at the edge

Cloud security challenges and how to overcome them