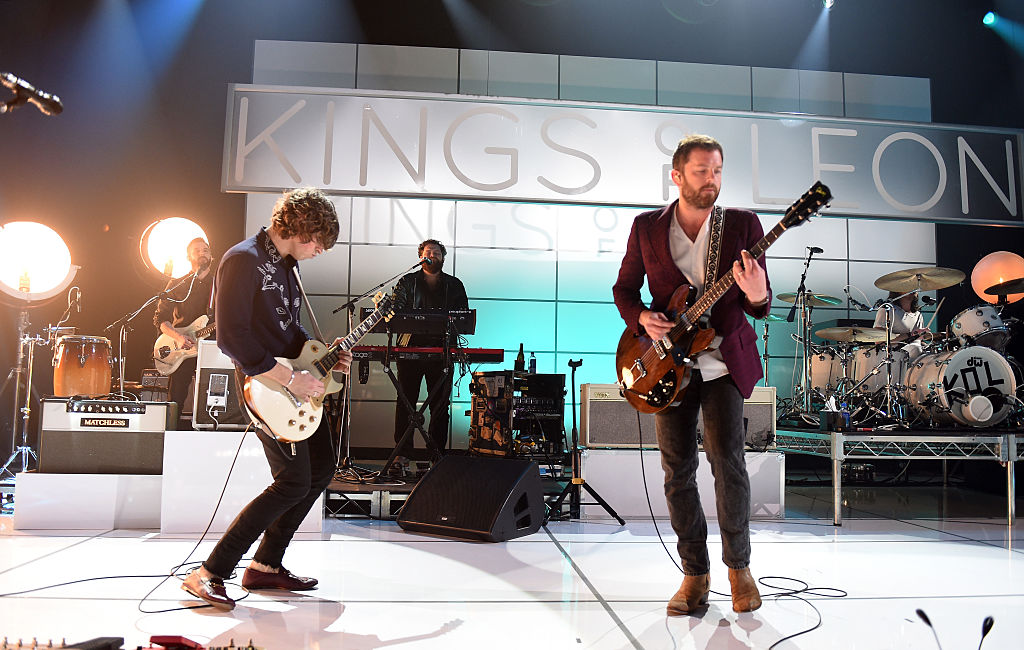 Kings of Leon launch album as a form of cryptocurrency

Rock band Kings of Leon will claim a page in the history books today when they become the first music artists in the world to release an album as a form of cryptocurrency.

The Tennessee four-piece will release ‘When You See Yourself’ as a non-fungible token (NFT) at 5pm today.

The nature of an NFT means the token can only be used as a currency within its own unique ecosystem – in this case for deals on concert tickets and merchandise etc.

It is understood ‘When You See Yourself’ will be the first of three tokenised releases by Kings of Leon, and will able to provide further exclusive deals including ‘front row seats for life’ and rare audio-visual artwork.

The band has teamed up with smart contracts outfit Night After Night and developed the tokens with YellowHeart – a music-led specialist in blockchain.

Blockchain is the encryption technology which underpins the workings of cryptocurrencies. It’s been used by many artists as a way of securing provenance and guaranteeing authenticity, but this is the first time it has been used in conjunction with an NFT in this way.

Although the musical work will be available through normal outlets such as iTunes, Amazon and Spotify, only those purchasing through YellowHeart will be able to access the $50 NFT version.

The NFT form of ‘When You See Yourself’ will only be available during a two-week window and comes with enhanced media, a limited-edition vinyl and digital downloads.

Once the two-week sale ends, the NFT versions in circulation then become a tradeable collectable.

Speaking to Rolling Stone magazine, YellowHeart founder Josh Katz says the project with Kings of Leon might shape the future of the music industry, claiming artists have been hit hard financially in a digital age which has seen “the devaluation of music”.

“Music has become great at selling everything except music,” he said.

“There’s been a race to the bottom where, for as little money as possible, you have access to all of it.

Katz’s project with Kings of Leon will also see the ‘minting’ of 18 golden tickets – each one an NFT in its own right.

The band – made up of brothers Caleb, Nathan and Jared Followill with their cousin Matthew Followill – will auction off six of the tickets while consigning the remaining 12 to a vault.

Each golden ticket is also a key that unlocks a live concert ticket. The owner of the NFT is guaranteed four front-row seats – for life – during any Kings of Leon tour. But that’s not all – a golden NFT ticket also provides a driver, concierge, a pre-concert meet-up with the group, VIP lounge access and every item of merchandise available.